The iconic freckle-faced, red headed comic book character will meet his end on the July 16 edition of Life with Archie.

The openly gay character was first introduced in 2010, joining the Riverdale gang that includes Betty Cooper, Veronica Lodge, Jughead Jones and Reggie Mantle. Keller is a veteran soldier and newly elected U.S. Senator based on a platform of increased gun control after his husband was involved in a shooting.

Keller’s first appearance as “the gay character” in Archie Comics’ Veronica series was so popular that the issue sold out, which led to the first reprint in Archie Comic Publications history. A separate solo series titled after his name began in 2012.

You might be wondering when did Archie become so politically and socially themed and is this really the end of the nearly three-quarter century long comic?

Like Veronica and Kevin Keller, the Life with Archie series is a spinoff, complementing other existing Archie Comics’ series. It covers adult and socially-relevant issues that cannot be incorporated to the storylines of other editions. Aside from Andrews’ death, this also includes plots such as Cheryl Blossom’s fight with breast cancer and the issue over the lack of affordable health care.

Other ongoing series include the main, long-running Archie series, Betty & Veronica, Jughead & Archie, and the recently launched Afterlife with Archie – a horror spin-off series that illustrates a zombie apocalypse.

Archie’s death was first announced in April, but fans will not know the identity of the assassin until tomorrow when the grim edition hits store shelves. A subsequent edition will be Life with Archie‘s last, taking place a year later to cover the aftermath of Andrews’ death and how the Riverdale gang is handling the tragedy. 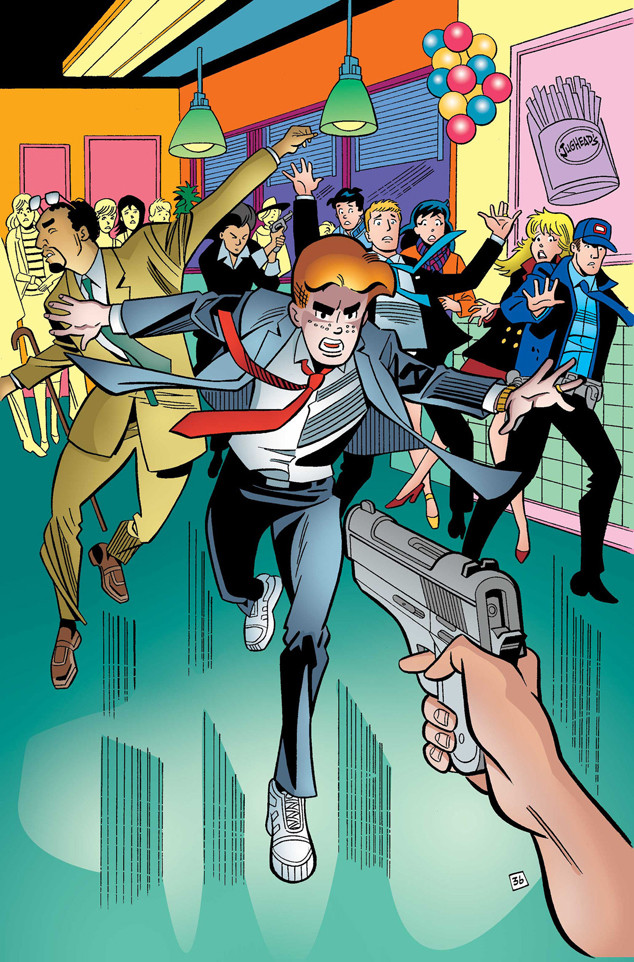 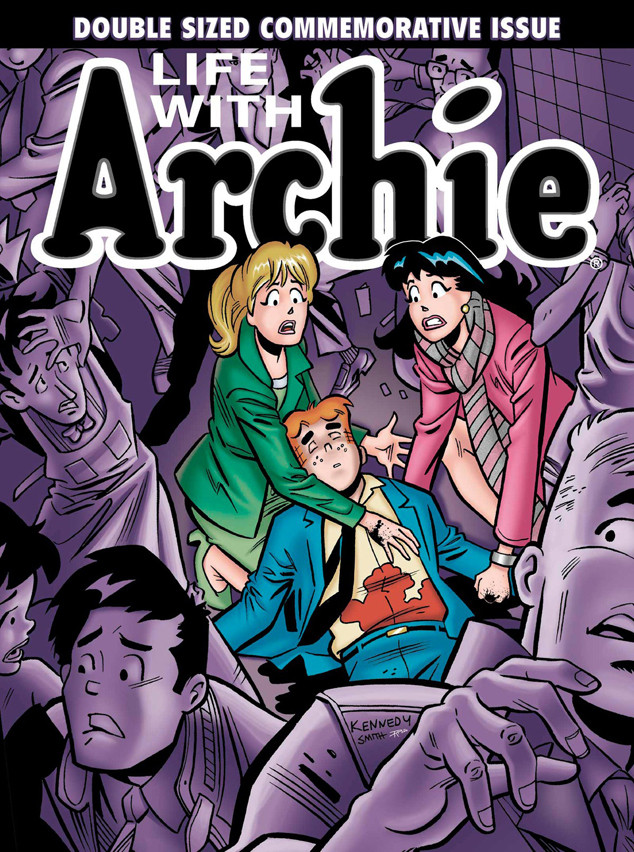