Phantom Signal is the brain child of Vancouver Fringe Festival favourites Jayson McDonald, Andrew Bailey and Tara Travis. On the last Monday of every month at Fox Cabaret, the trio and special guests perform comedy-horror radio with nothing but microphones, scripts, and spooky mood lighting. The ambiance was effective in setting the stage and drawing the audience in. 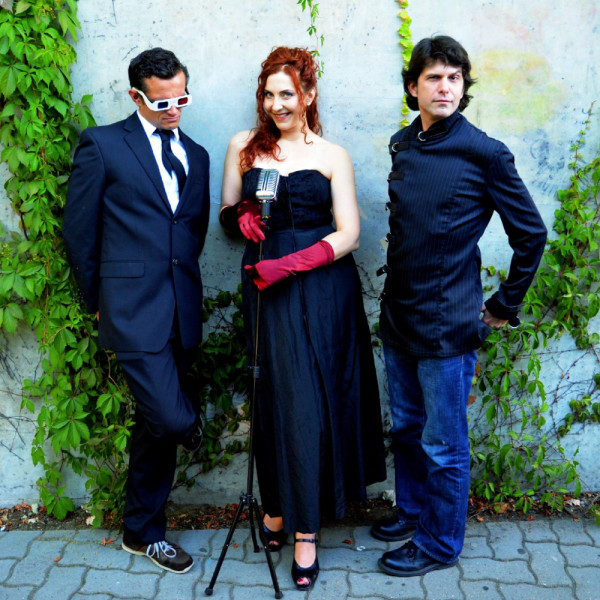 The most recent Phantom Signal on November 30 featured two original tales by McDonald: 2666, a hellish trip to Jupiter to save a mining colony ravaged by a space plague; and Farm Life, where an acquisitions agent discovers country living isn’t as idyllic as she imagined.

A radio play succeeds on the strength of both the script and its readers, and Phantom Signal has plenty of both. In the first half of the show, McDonald and Bailey played astronauts matching wits with a devilish computer system played by Travis. Think 2001: A Space Odyssey turned up to 11 (or 2666).

In keeping with radio play tradition, the actors created their own sound effects – foley work – using props. A tin can is useful to create an echoing intercom, and a baking tray is a surprisingly effective stand-in for a spaceship crawlspace. An original score by live pianist Erin Hope-Goldsmith also upped the suspense factor. 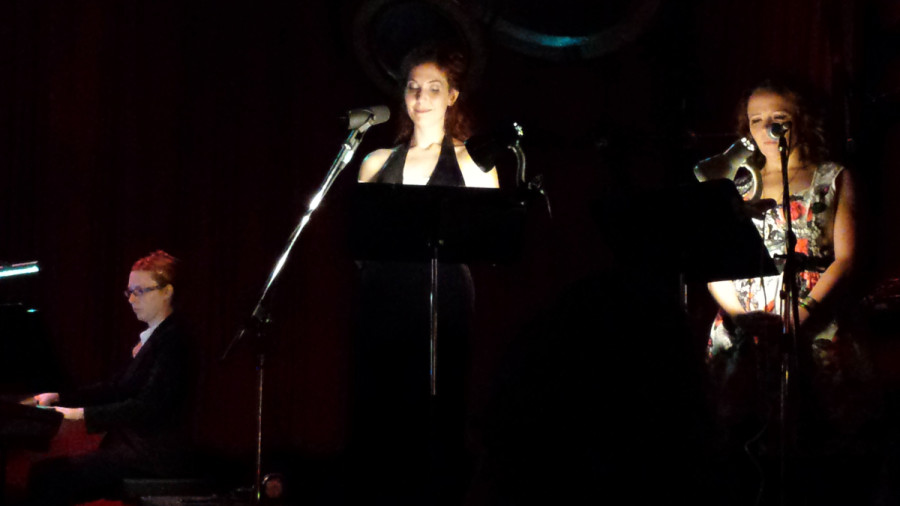 The laughs kept coming in the second half of the show when Denise Jones from Vancouver TheatreSports League joined the cast for Farm Life, playing the sassy matriarch of a southern-fried family up to no good. Plenty of nail-biting turns and a good reminder for us all: do not go into the cornfield.

It’s great to see performers inspired by theatrical forerunners and putting their own twists on formats. Sit back, relax, and let Phantom Signal transport you to new worlds.

The next Phantom Signal is on December 28 at the Fox Cabaret with special guest Aaron Chapman.