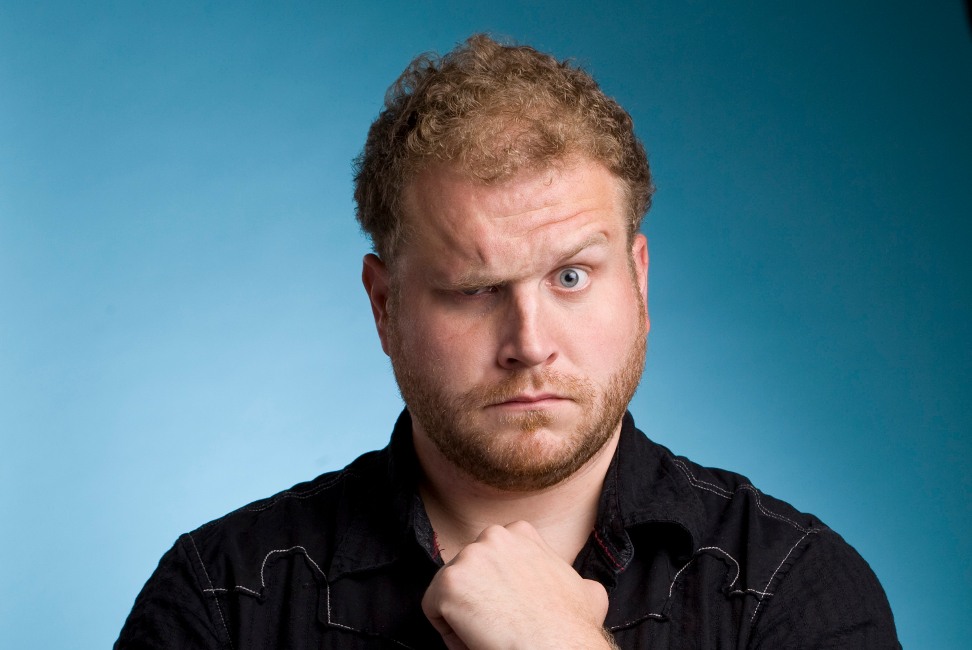 Vancouver comedian Byron Bertram‘s new show Guilt Ridden Sociopath has an important message beneath all of the laughs: people with mental health problems are not alone.

“You are not alone, even if you feel alone,” said Bertram, a veteran stand-up, street performer and actor. “Talk to people, seek treatment, and don’t feel ashamed. My mind is always picking on me too.” 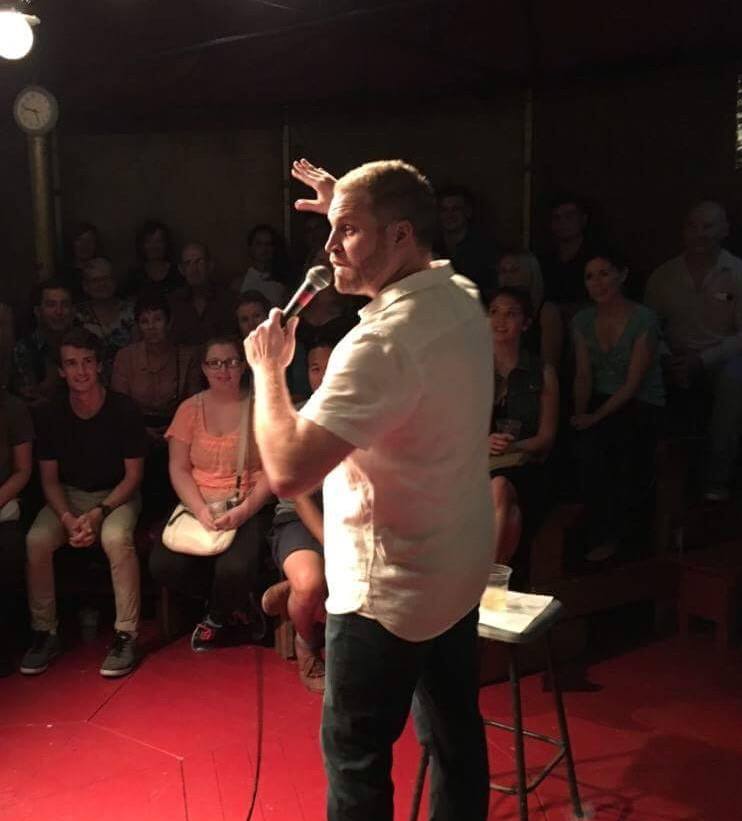 Bertram performs Guilt Ridden Sociopath for the first time in Vancouver from July 19 to 23 at Havana Theatre. The show delves into the stand-up’s own struggles with OCD, stress and mental health issues, but also promises to be a fun piece of theatre.

“Audiences will get an awareness of mental health issues, and also have a great laugh,” said Bertram. “It’s not a heavy show – people are going to have fun.”

“Being open and forthcoming about things that scare me is empowering. The show is about the human condition that we can all relate to.”

The drive to create his own work has taken Bertram around the world. Guilt Ridden Sociopath has appeared at Fringe Festivals in Perth, Adelaide, Winnipeg and San Diego, as well as the Melbourne Comedy Festival. He also co-hosts The Dry Shave Show podcast, and can be seen in The Romeo Section and Ties That Bind.

“You’ve got to create your own stuff,” said Bertram. “Networking, marketing, get your name out there. Be crafty and creative.”