With tv production in Vancouver gearing up, television stars have started making their way back up to Hollywood North.

Over the weekend, former Teen Wolf star and current Arrow star Colton Haynes flew back into Vancouver to start filming season two on July 10. Arrow takes place in the fictional “Starling City” and likes to film at the Vancouver Art Gallery, among many other locations in downtown Vancouver. Colton stars as “Roy Harper,” a troubled Starling City youth looking to help out the vigilante known as Arrow on his quest to end the corruption in the city.

If you spot Arrow or any other productions filming in your area, send a tweet to @lemon_buzz!

Also, keep your eyes open for the stars of ABC’s Once Upon A Time. The adorable lead couple of the show, Josh Dallas and Ginnifer Goodwin, are often seen working out together in Steve Nash locations downtown. Once Upon A Time begins filming it’s third season July 12. 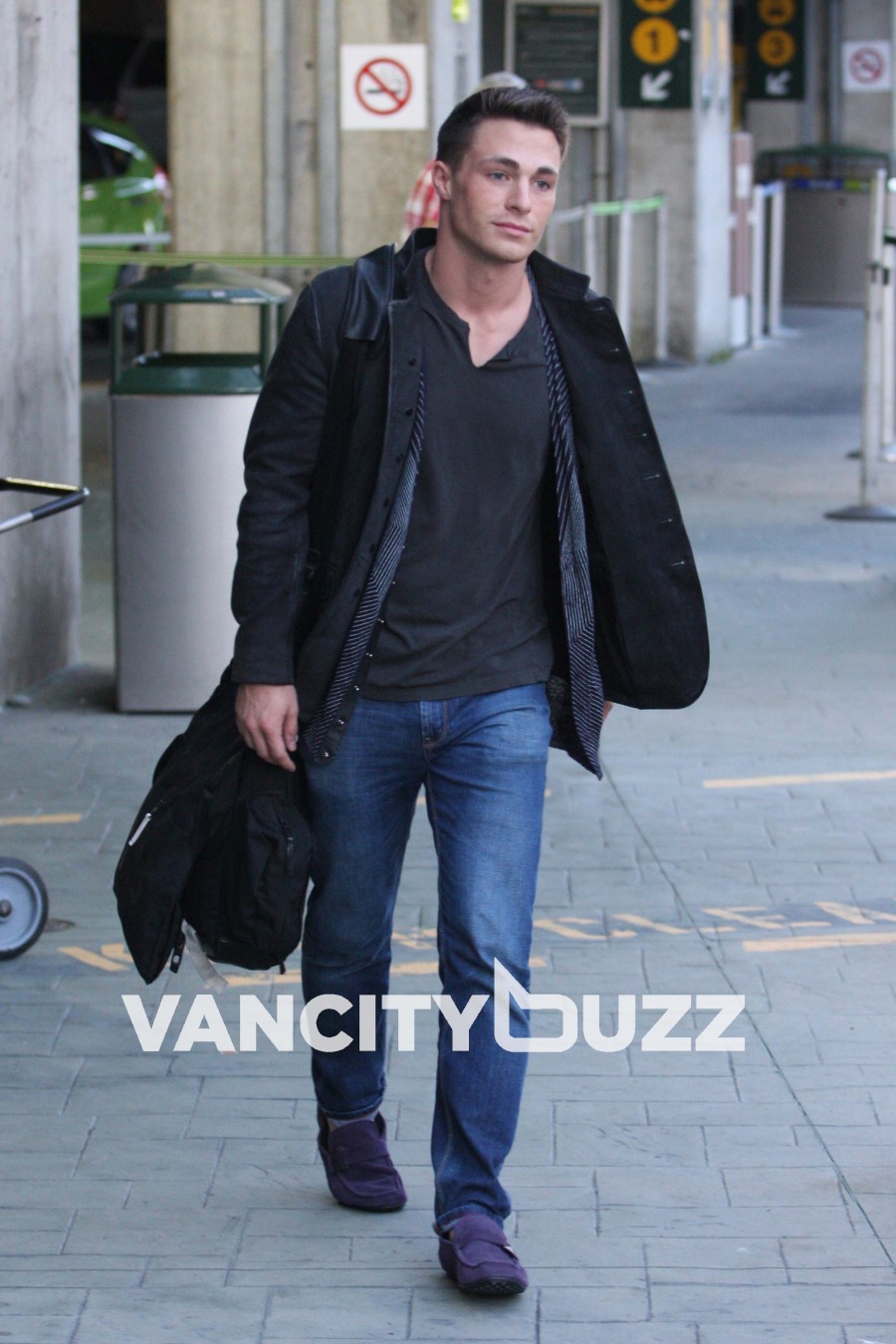 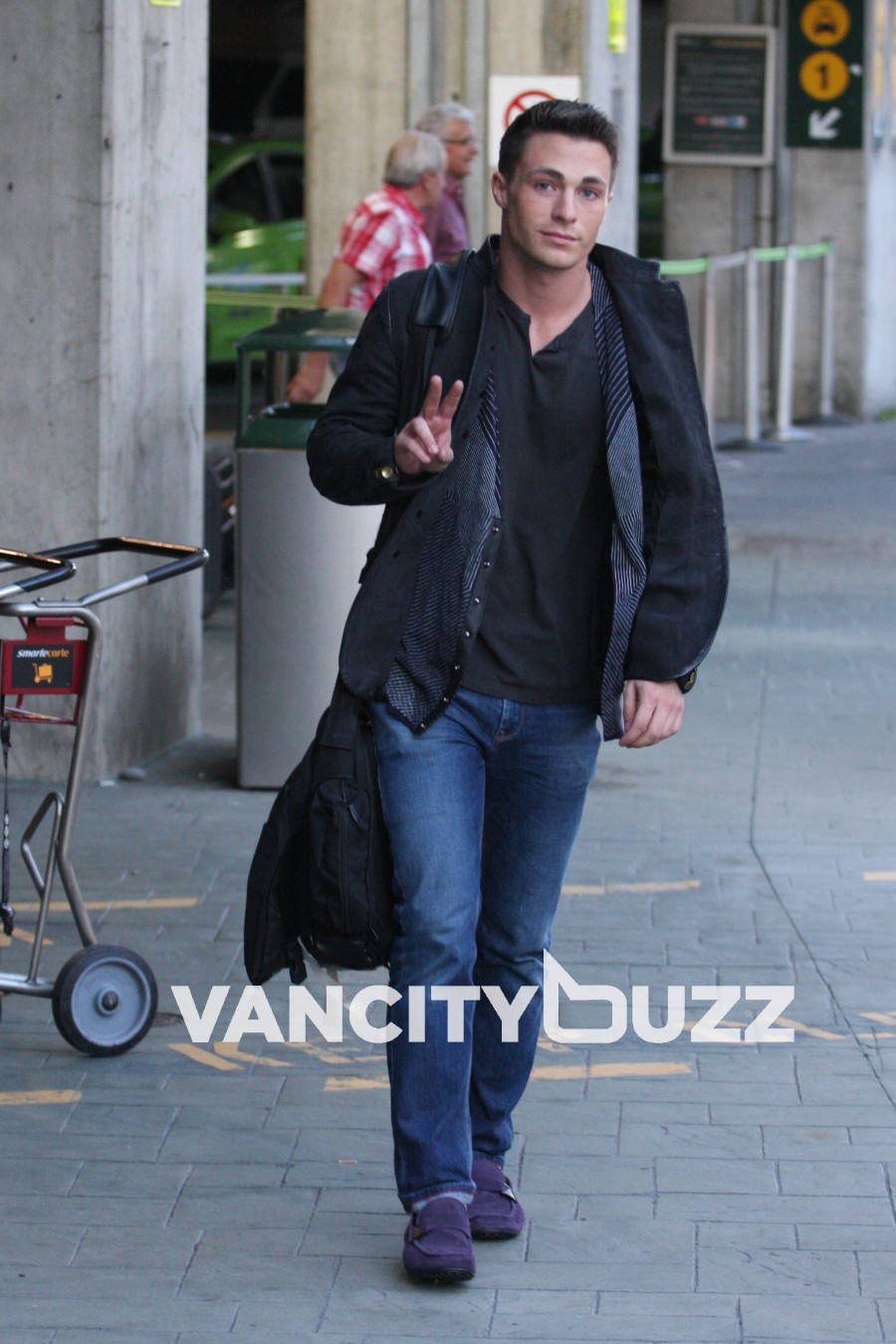