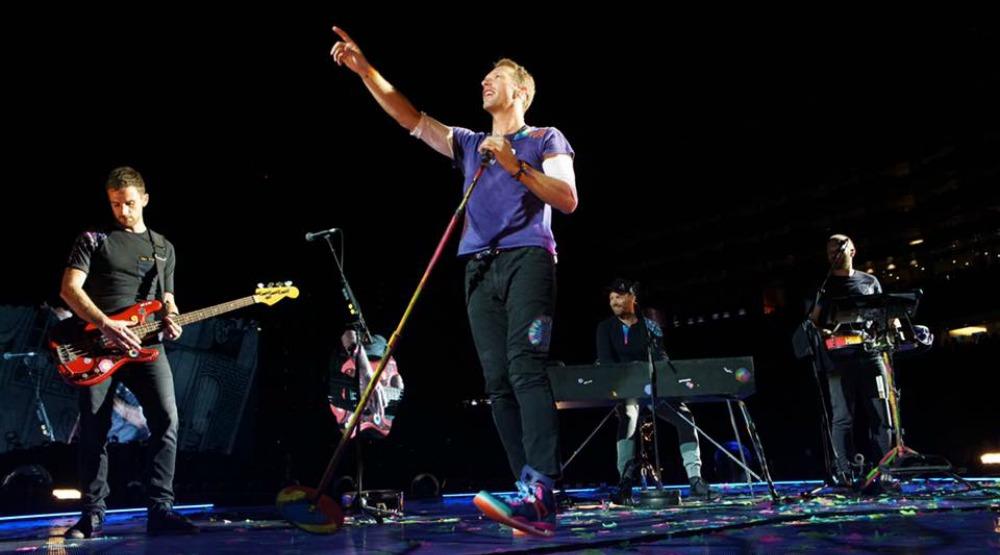 Coldplay is coming to Canada for the first time in five years as they continue their worldwide A Head Full of Dreams tour.

The British alternative-rock band has been on tour since March 2016, celebrating their latest album release A Head Full of Dreams.

Now they’re really on the road. Since the start of the tour, the band has played in more than 17 countries on three continents. Coldplay will soon be flying over to Australia and New Zealand, returning to North America in August 2017.

Coldplay will be at BC Place on September 29, 2017, and their performance is guaranteed to keep the audience on its toes. Tickets are on sale now through Live Nation, but a lucky Daily Hive reader will get a pair for free.

Where: BC Place, 777 Pacific Boulevard

To enter for your chance to win two tickets to see Coldplay in Vancouver on September 29, 2017, do at least one of the following:

3. Leave a comment below telling us your favourite Coldplay song (1 entry)