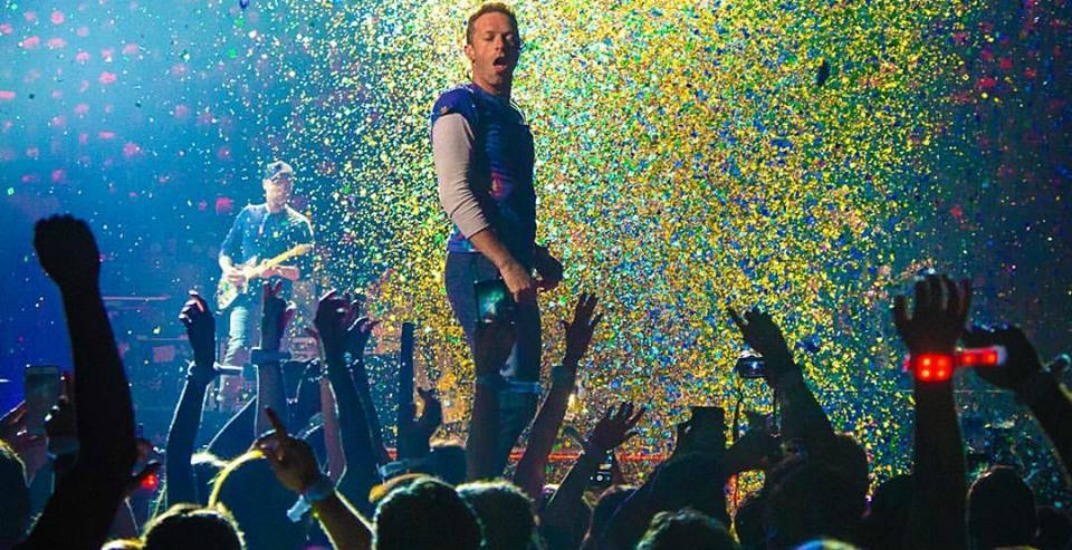 There’s an energy only an epic concert can bring.

Now imagine being able to experience one of those concerts in a whole other dimension – literally. ‘Cause on Thursday, August 17, that’s exactly what you’ll be able to do.

Samsung is teaming up with Live Nation to broadcast Coldplay’s ‘A Head Full of Dreams Tour’ in virtual reality, live from the iconic Soldier Field in Chicago.

Coldplay fans in Canada – and more than 50 countries around the world – will be able to experience the concert in real time firsthand in VR.

All you have to do is switch on your Samsung Gear VR headset powered by Oculus at 8:30 pm (CDT), and you’ll be transported right to the best seats in the house to take in the band’s sensational performance from a totally new and immersive perspective.

Just think about the pyrotechnics, the laser lights, and the phenomenal setlist; you’ll be a part of it all – for free. 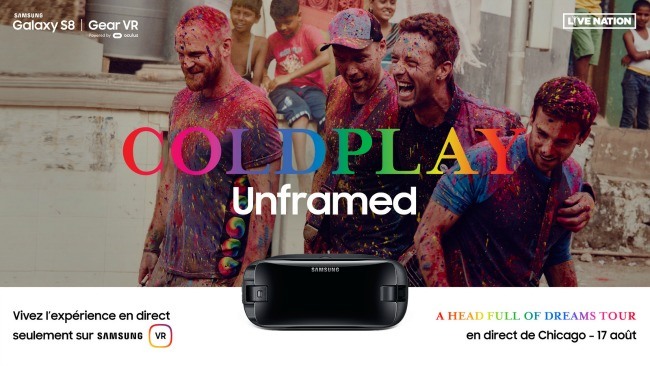 All you’ll need is a Samsung smartphone that’s compatible with the Gear VR headset and then just navigate your way to the Samsung VR app to start streaming Coldplay live.

This is going to be one out-of-this-world sensory thrill that you don’t want to miss. But if you do, or just want to re-live it a second time around, you can catch a replay of the concert for a limited time on the Samsung VR app.

When: August 17
Time: 8:30 PM (CDT)
Where: Tune in live from anywhere in Canada on your Samsung Gear VR headset
Price: Free