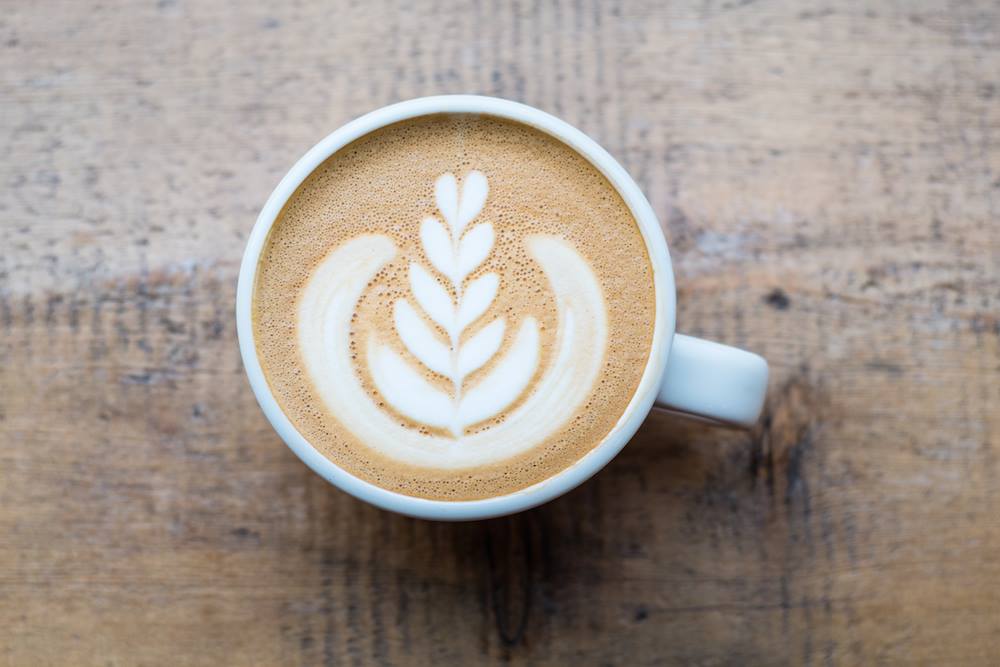 It’s official, you can rest easy knowing your favourite Starbucks drink won’t give you cancer.

The World Health Organization’s International Agency for Research on Cancer made the announcement on Wednesday. They said that there was no conclusive evidence to say your French roast could give you cancer, despite a previous classification of coffee as “probably carcinogenic.”

The same goes for maté, a South American beverage, and for tea as well.

Coffee might even be helpful in reducing your chances of getting liver and uterine endometrial cancer. With that said, however, the temperature of your coffee, tea, or maté could be a factor in causing oesophageal cancer.

“These results suggest that drinking very hot beverages is one probable cause of oesophageal cancer and that it is the temperature, rather than the drinks themselves, that appears to be responsible,” says IARC Director Dr. Christopher Wild in a release.

Several studies around the globe took place to determine how carcinogenic drinking hot beverages are, particularly in places like South America, China, Turkey, and Iran, where people typically drink beverages at around 70 °C . The IARC now classifies hot beverages as “probably carcinogenic.”

“Smoking and alcohol drinking are major causes of oesophageal cancer, particularly in many high-income countries,” says Wild. “However, the majority of oesophageal cancers occur in parts of Asia, South America, and East Africa, where regularly drinking very hot beverages is common and where the reasons for the high incidence of this cancer are not as well understood.”

The WHO says oesophageal cancer is the eighth most common cause of cancer globally, representing about 5% of all cancer deaths.

The IARC’s findings are published in The Lancet Oncology.