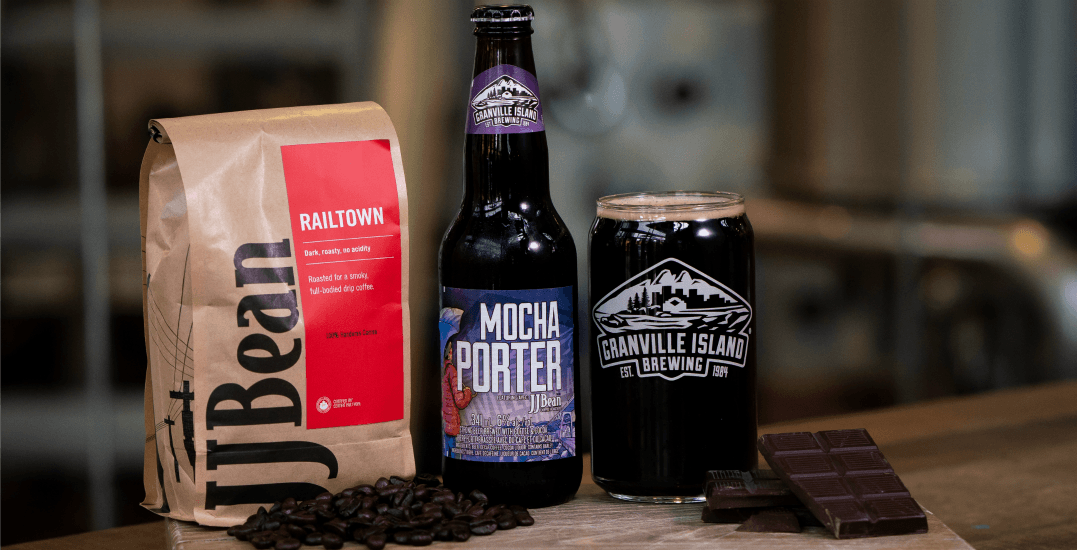 Two of Canada’s favourite things are coming together in one concoction you’ll wonder how you survived this long without.

Think coffee, think craft beer, all infused into one.

Granville Island Brewing is collaborating with JJ Bean to create an otherworldly brew called the mocha porter. Both Vancouver brands had humble beginnings on the city’s iconic Granville Island and have grown exponentially since then. 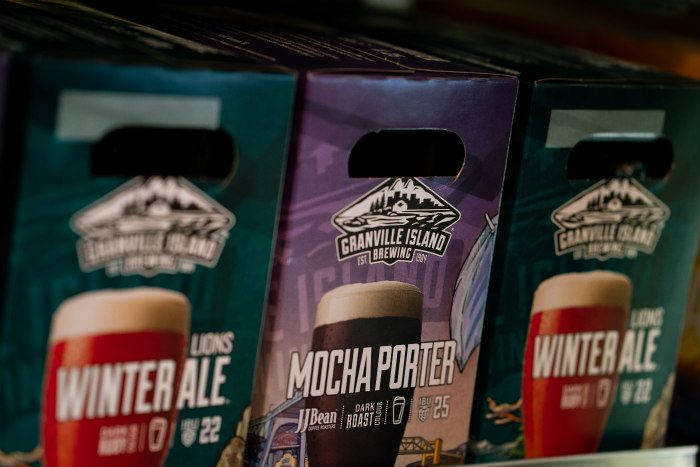 The collaboration came as a result of the relationship between Kevin Emms (Granville Island Brewing brewmaster) and Grady Buhler (JJ Bean Q grader). You find out how it all began here. 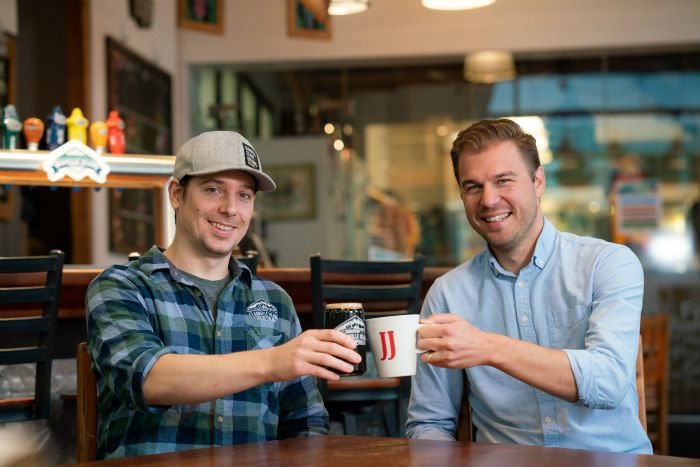 Mocha porter was first brewed as a small batch beer in 2016 and the brand new version is now available in six-pack bottles as a full seasonal release on the West Coast across BC and Alberta.

Sorry pumpkin spice and mulled wine lovers, this is about to become your new favourite drink this season.