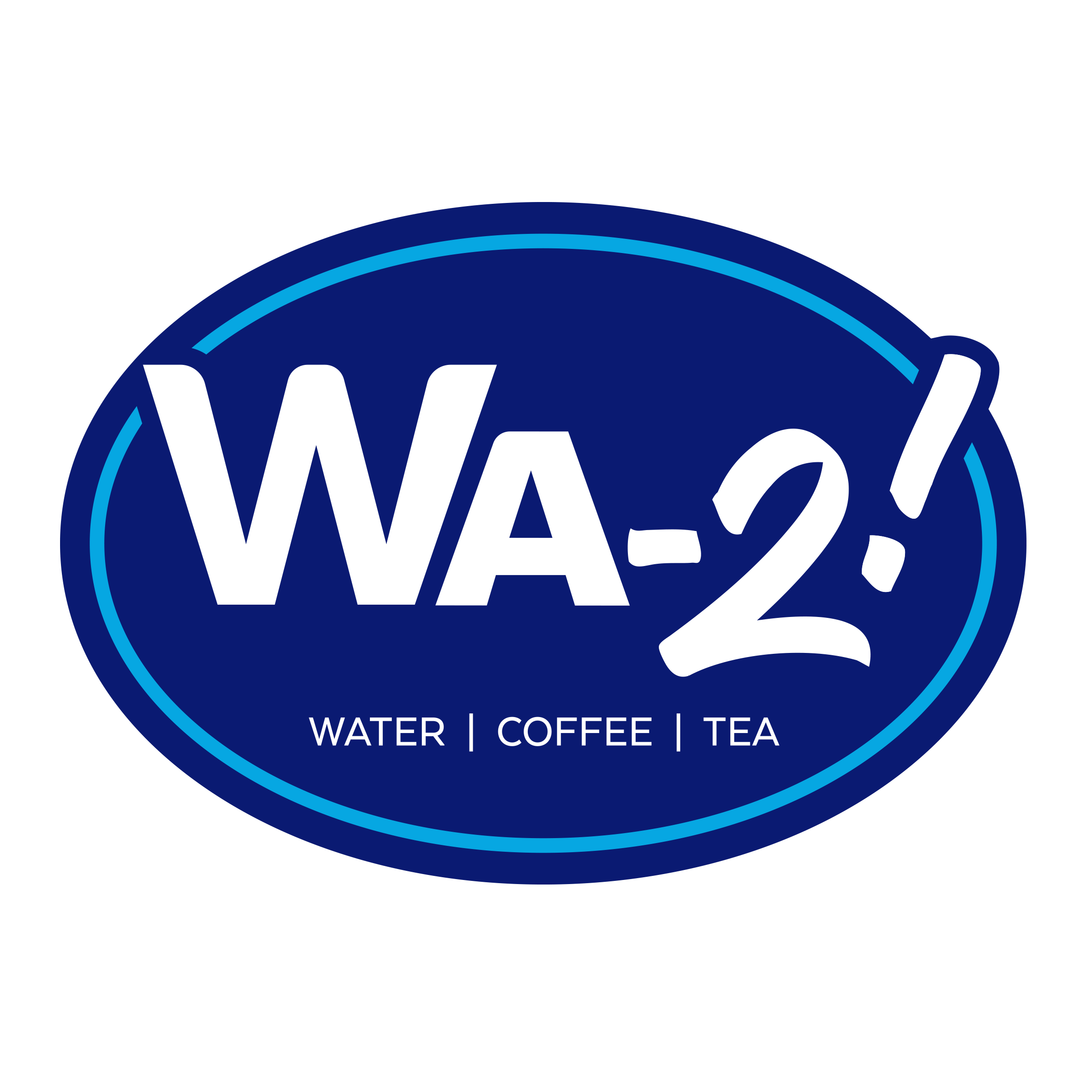 Cody Hodgson and Alex Sulzer have just been shipped out to Buffalo for Marc-Andre Gragnani and Zach Kassian. Stop Screaming. No seriously. Stop screaming.

Hodgson, the first top-10 pick the Canucks have seen flourish since the Sedins, has become the face for the next generation of Canucks. He is the kid that everyone expected to be manning the top center position in years to come. Now he will be playing in the town that Brad Marchand says “is the worst place in the NHL”.  It doesn’t help we had to wait so long to see him lace up that even our pucks were turning blue.

Unfortunately, no matter how much talent he possessed, Hodgson didn’t fit into the Canucks roster because he is a center. To generate more ice time and make Hodgson worth while, Vigneault would have to cut the fat from other players. Kesler? Not a chance. Henrik? Nice try. Hodgson was playing as much as Vigneault could put him out there and it quite simply was not enough.

Alright, so Hodgson doesn’t fit. Where to look? Just turn right. The Canucks have all the depth they need down the middle in Kesler, Hank, Malhotra, Lapierre and (just acquired) Pahlsson. Their left wing is also stacked to the teeth with Daniel Sedin, Booth, and Higgins, none which are losing a job anytime soon. The right wing on the other hand, aside from Burrows, is fairly lackluster and minimally physical with Raymond and Hansen. It is the perfect place to add grit and toughness to a team that desperately needs it.

He is the mean power forward that the Canucks have been criticized for missing. A quick Youtube search shows him crushing people bones into the ice and eating their hearts. Okay so that is a little over the top, but he is definitely everything and more that the Canucks have been looking for. Instead of acquiring a mid-level scrub tough guy, the Canucks have swapped first round picks to get their version of Milan Lucic. Kassian is 6’3, 220 pounds (minimum) and hits like a freight train. And he fights. Kassian will start at the bottom six (right where Hodgson was) and if he can prove himself, steal Mason Raymond’s job on the second line with Kesler and Booth. Now that is vicious.

Gragnani is also a steal for the Canucks. He was fantastic in the playoffs last year for Buffalo and rounds out the Canucks d-core. He is a puck-moving, defensively responsible player and will slide in to a 5-6 position. The Canucks still have plenty of guys to fill the rest of the blue line with Alberts, Rome, Tanev and Ballard. Let’s just hope that 9 d-men is enough this year.

As unproven as Kassian is, the same goes for Sulzer; the deal revolves around both teams taking a risk on players and receiving a proven piece in return. Fortunately, Hodgson will be in the Eastern Conference so we only have to see him once a year. Buffalo also won’t be a cup contender for a while so it feels like the right place to deal a very dangerous player.

If you are looking for your last chance to say goodbye to Cody, Buffalo is in town on Saturday to play the Canucks. Bring your tissues.