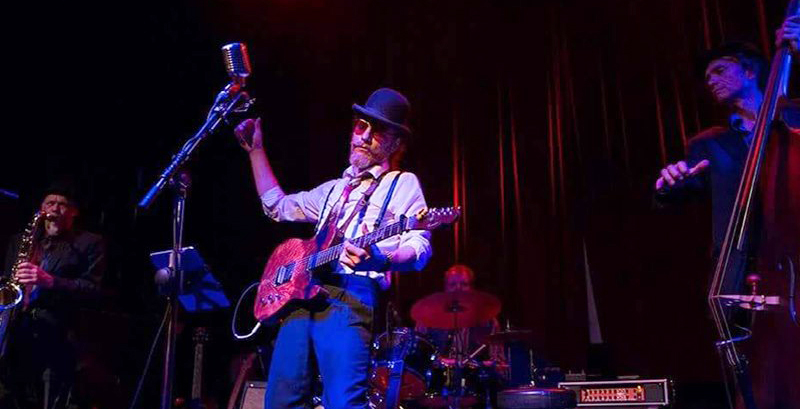 Some of British Columbia’s finest jazz talent will be performing free-to-watch concerts, starting this week and carrying into December.

From September 24 to December 3, Coastal Jazz, producers of the ultra-popular TD Vancouver International Jazz Festival, will host a series of streamed concerts happening every two weeks.

The series will feature live performances at Frankie’s Jazz Club in Vancouver, streamed with professional quality and video.

Performances will take place every second Thursday at 8 pm, starting on September 24. They can be streamed on YouTube, Facebook, Instagram Live, and Twitch, and they’ll also be available to re-watch on YouTube two weeks after the performance.

And while the performances can be enjoyed free of charge, Coastal Jazz invites anyone to make a donation. Donors above $25 will receive a tax receipt, over $50 offers other benefits, and there are chances for donors to win prizes such as signed CDs and jazz festival merch.

The schedule of upcoming performances is as follows:

So mark your calendar and kick back with some safe, streamed, spectacular jazz.

Daily Hive is a proud media partner of Coastal Jazz