UPDATE: The Canadian Coast Guard ship Gordon Reid has successfully extended a line to the Simushir. It is now towing the troubled Russian vessel away from the shore.

American, Canadian and provincial authorities are working around the clock to prevent a 135-metre long container vessel from hitting ground.

The operation is being organized from the Joint Rescue Coordination Centre (JRCC) in Victoria after the Russian ship Simushir issued a distress call at 11:21 p.m. Thursday that it had lost power and was adrift off the western coast of Haida Gwaii.

The ship’s captain was airlifted out of the troubled vessel this morning after sustaining unknown injuries.

The Simushir was traveling from Everett, Washington to Russia and carrying a load that included mining minerals, 400 tonnes of bunker fuel and 50 tonnes of diesel fuel. It was built in the Netherlands in 1998 and possesses a deadweight tonnage of 9,405 tons.

However, the risk of the vessel hitting ground and causing a potential environmental incident have temporarily decreased as the ship is now drifting away from shore due to unexpected easterly winds. The forecast calls for southeast winds of up to 50 knots (90 kmph) by Saturday morning.

The latest report by JRCC positions Simushir about 14.5 kilometres off Gowgaia Bay. There have been no fuel or cargo spills at this time. 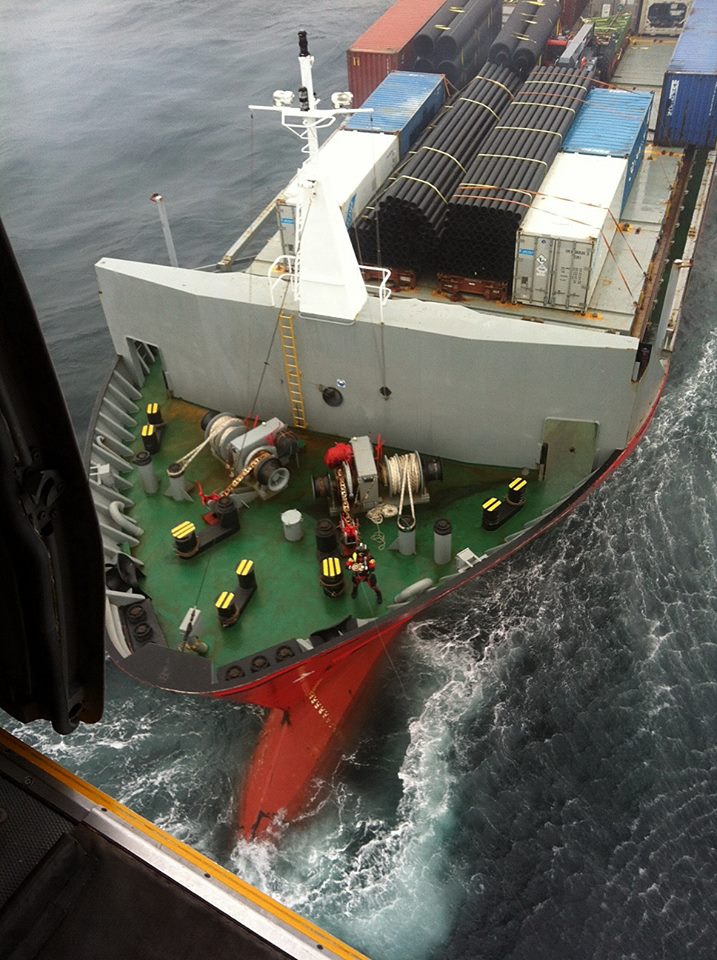 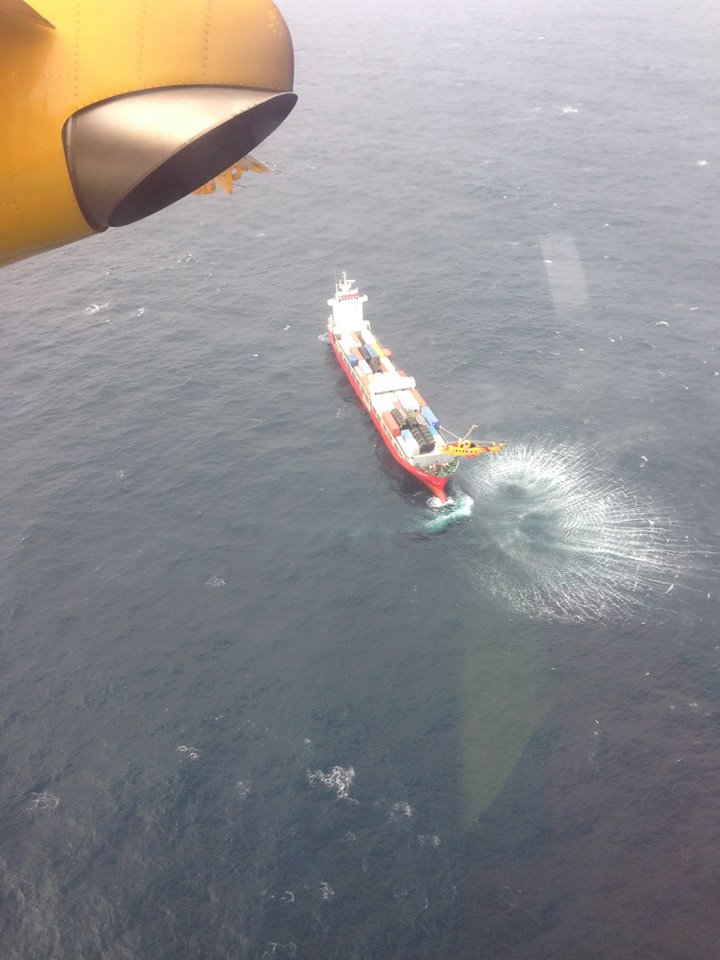 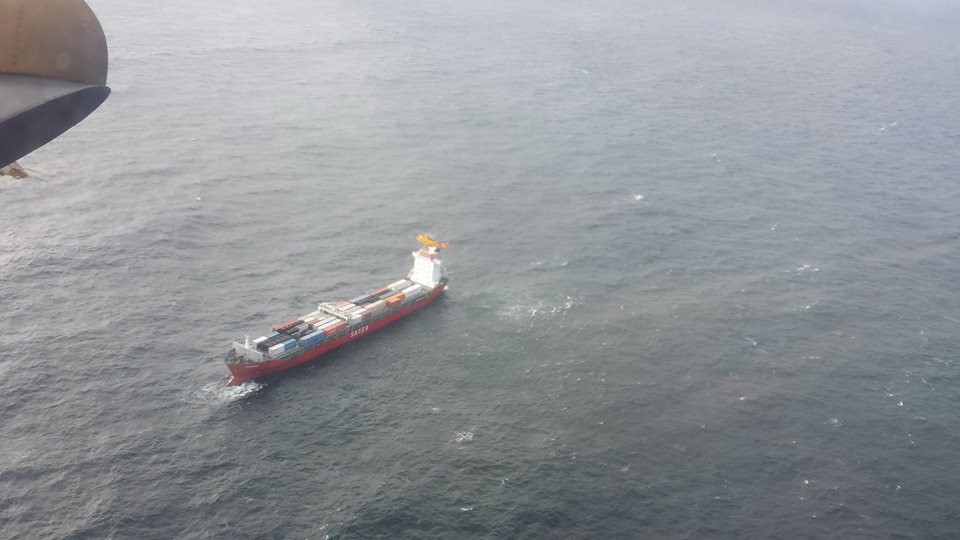 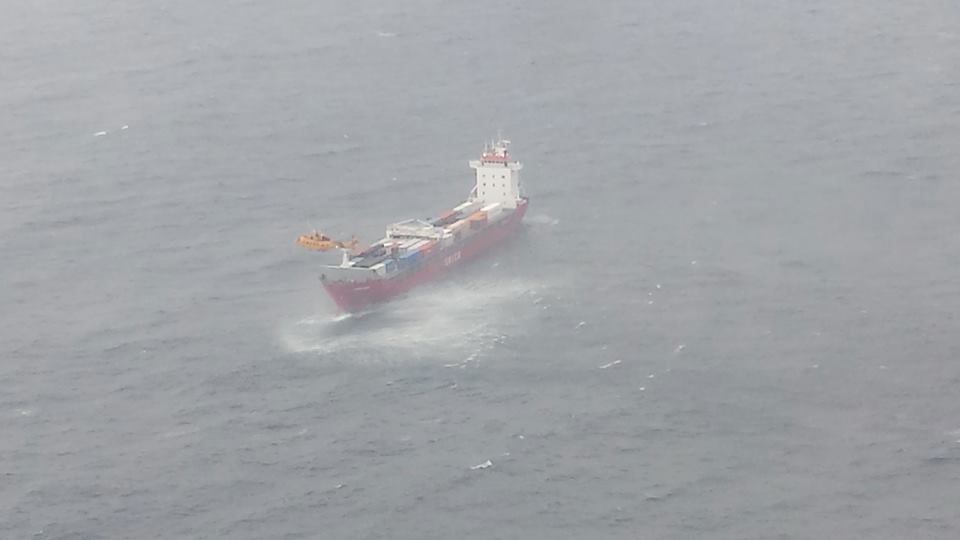