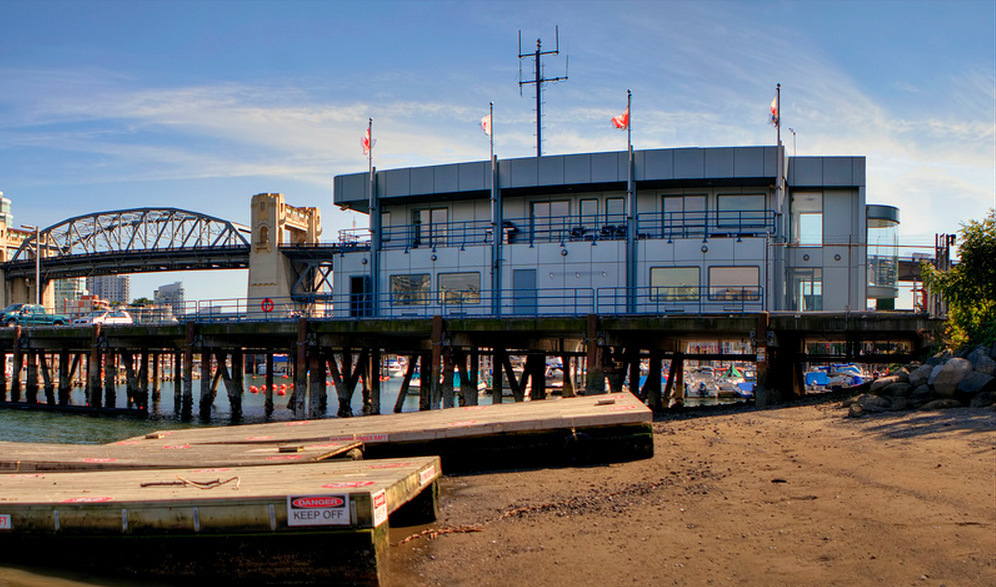 The City of Vancouver says there has been a fuel spill in the inner harbour in False Creek this evening.

According to the municipal government, the spill’s substance near the Burrard Street Bridge is likely diesel and has prompted a response from the Coast Guard, which happens to be located right next to the site of the spill – near the reopened Kitsilano Coast Guard base.

At this time, it is not known where the spill originated from, but the quantity is not recoverable given that it is a thin sheen on the surface of the water and is already dissipating on its own. Diesel is a light fuel and breaks down relatively easily from the sun, wind, and wave action, unlike the heavy bunker oil fuel that leaked from a container vessel last year.

This is the second reported diesel spill requiring Coast Guard action in Vancouver’s local waters this year. The last incident was on April 15.