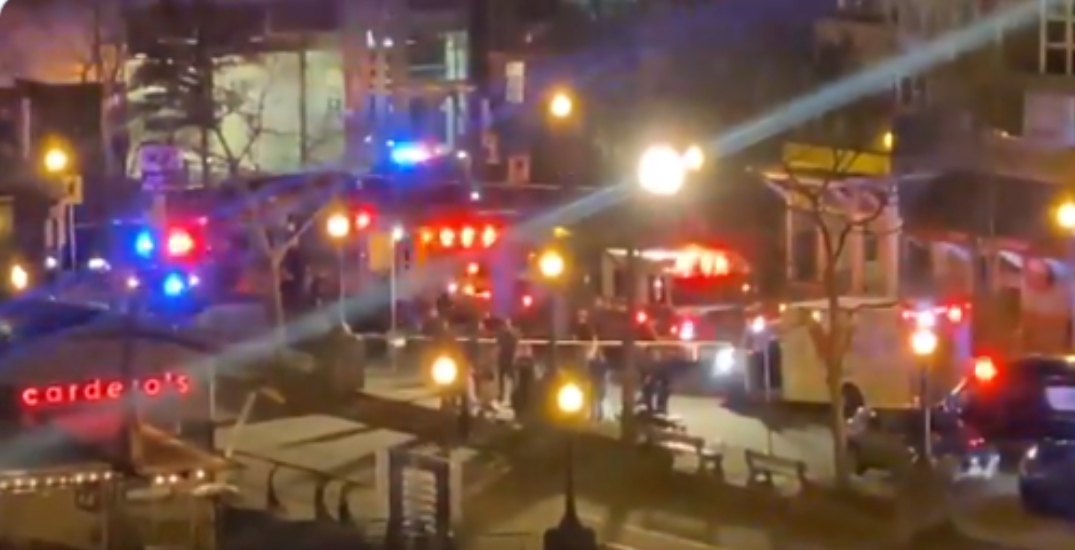 Video posted on social media shows a “major” police presence on the seawall outside Cardero’s Restaurant in Coal Harbour just after 9 pm on April 17.

A video shared with Daily Hive shows what appears to be a body on the ground.

Daily Hive has reached out to the Vancouver Police Department, and will update this story accordingly.