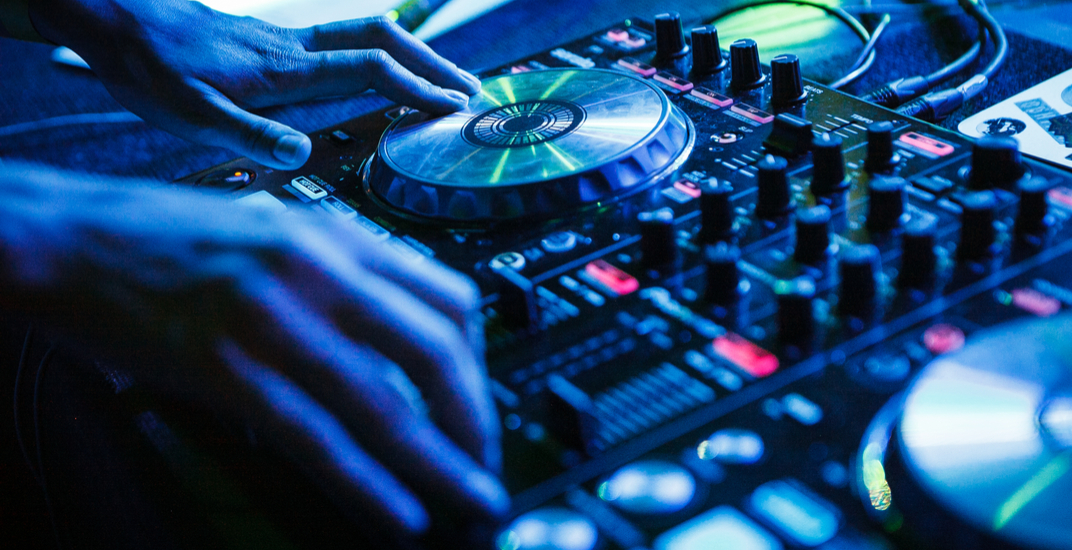 Keep the party going this September!

From Long Weekend Parties to Westward Music Festival 2017 and more, here is our checklist of can’t-miss club nights taking place in Vancouver this month. 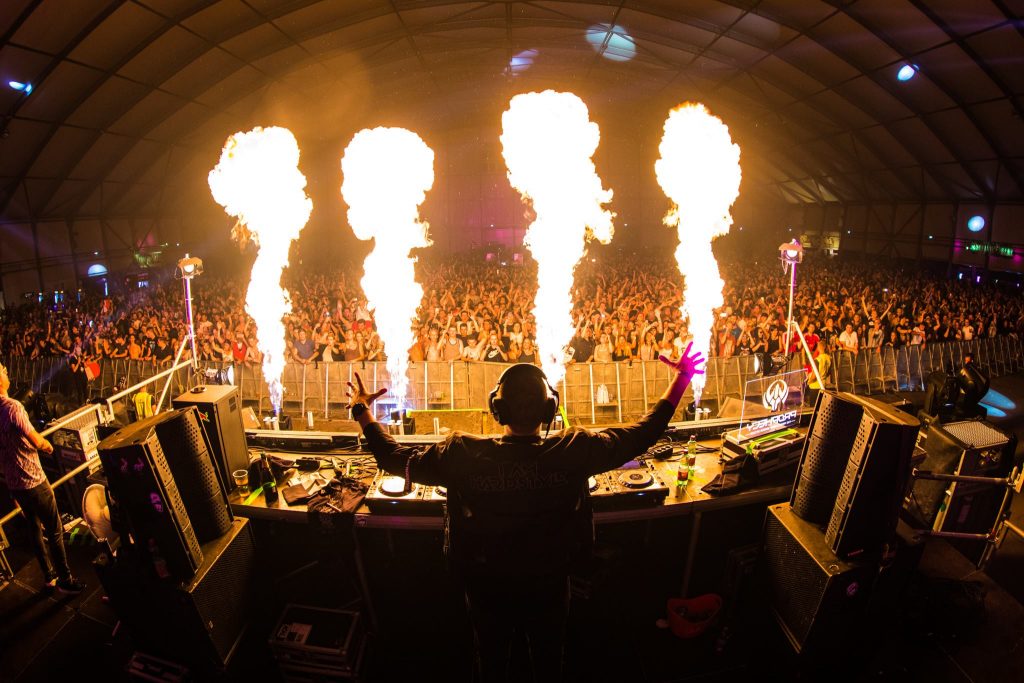