Prepare for an exciting night of improv and comedy with this Up Close and Personal event; plus, it’s all for a good cause.

Originally scheduled for one night of performances on October 4, the show sold out so fast they added another! On October 3, Colin Mochrie will also grace the stage at The Improv Centre on Granville Island. Proceeds are going towards the Vancouver TheatreSports League’s Improv Comedy Institute, a brand new educational division opening in October of this year. 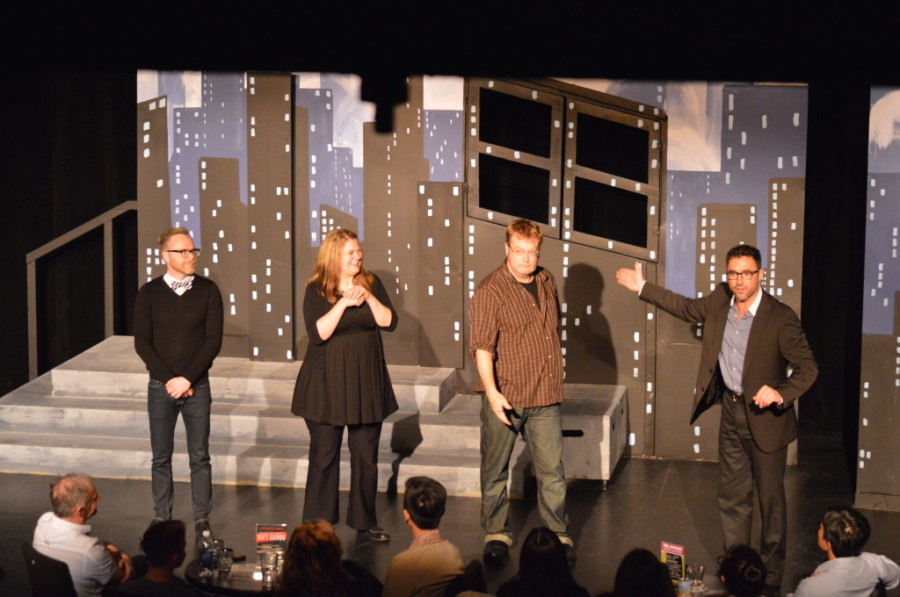 Colin Mochrie (Whose Line Is It Anyways?, This Hour Has 22 Minutes) was a player at Vancouver TheatreSports League for years alongside fellow alumni Ryan Stiles. He has continued to light up the stage and screen as one of Canada’s funniest comedians since. For this rare Vancouver appearance, Colin will be spinning comedy gold with a hand-picked cast of all-star improvisers.

Featuring all your favourite TheatreSports games and inspired by your suggestions, Up Close and Personal will be the comedy event of the year. Tickets are available for 7:30pm or 9:30pm show times but are going fast, so make your date plans now for this two-nights-only showcase!