Heritage Vancouver Society is making a pitch to save the 112 year old Gordon T. Legg residence on Harwood at Bute. The society is asking council to place a moratorium on its demolition.

Orange fencing is up on the site of 1245 Harwood, signalling that demolition is near for one of Vancouver’s three remaining grand estate homes originally built in the 19th century 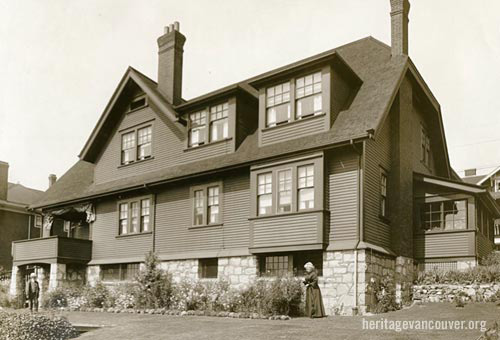 The Legg Residence is one of the few surviving grand estate homes built in the West End at the end of the 19th century. This house was under construction in July 1899, just 12 years after the arrival of the CPR railway. The Klondike Gold Rush had ushered in a brief wave of prosperity, and the city’s wealthier citizens were developing a number of grand residences, such as Gabriola on Davie Street, in the desirable West End. Gordon T. Legg, who arrived in Vancouver in 1889, was the manager of Union Steamships of BC, and was one of the founders of the Royal Vancouver Yacht Club. Designed in the British Arts and Crafts style, the house – with its broad overhanging jerkin-headed roof – typifies the style and grace of the late Victorian era and the patriotic connections to the Mother Country of many of Vancouver’s elite.

The original plan submitted to the City called for the preservation of the house, the house would stand next to a new 18-storey residential tower on the site. City council turned down the proposal and requested that the developer create a new plan, a plan that would retain the oldest tulip tree in Western Canada. It was either the tree or house, the house lost. The revised plan saved the tree, reduced the height of the Bing Thom Architects-designed building by one storey and included the demolition of the building.

All images below by Built Form 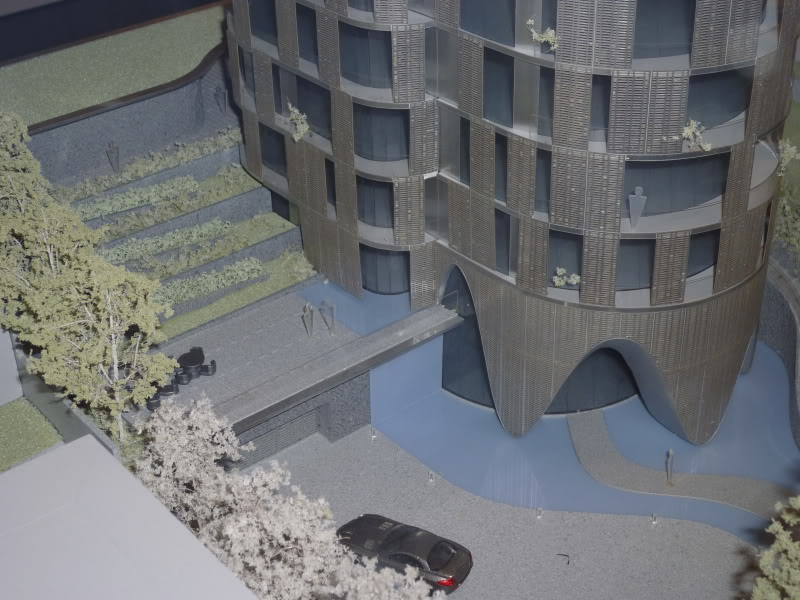 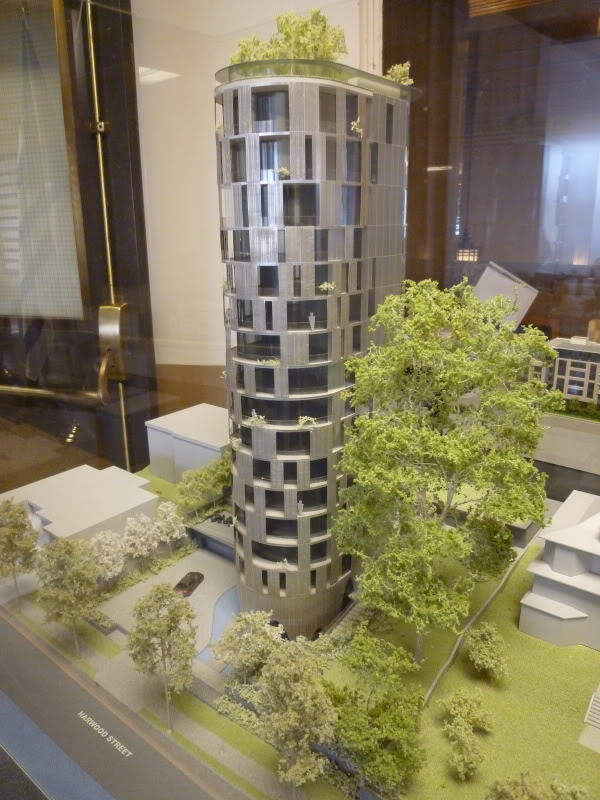 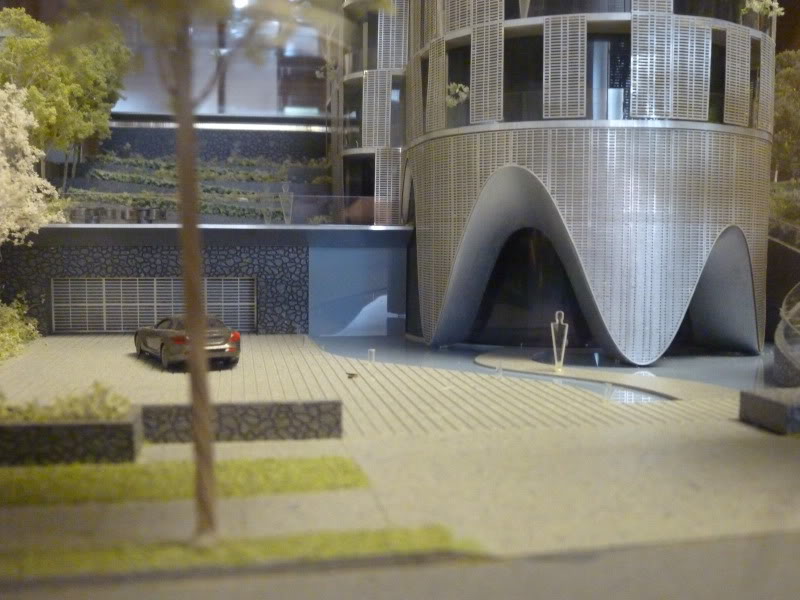 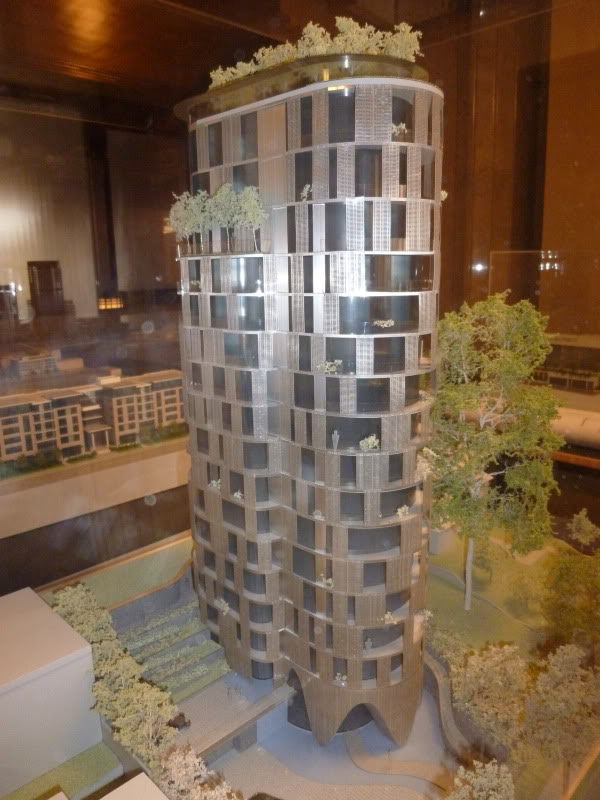 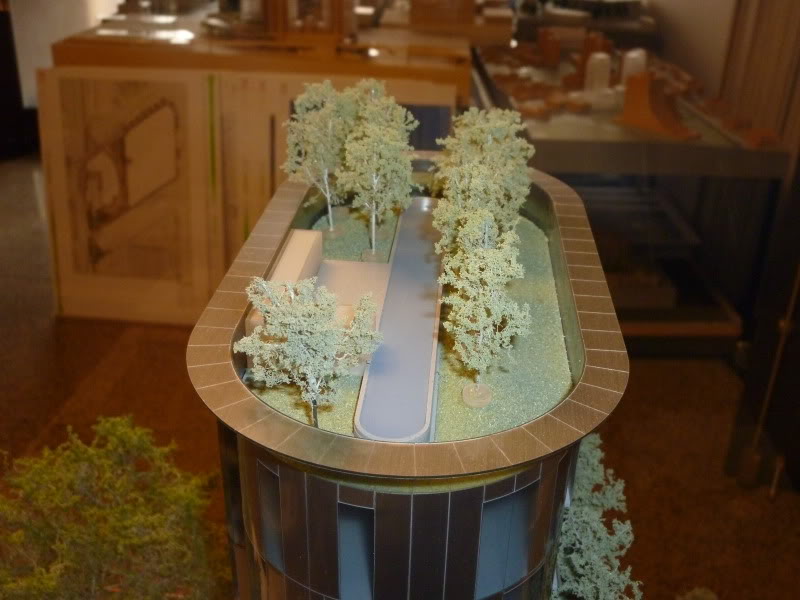 Heritage Vancouver is encouraging people to lobby city councillors to stop the demolition until a new development plan is in place. A development and building application has been submitted to the City.