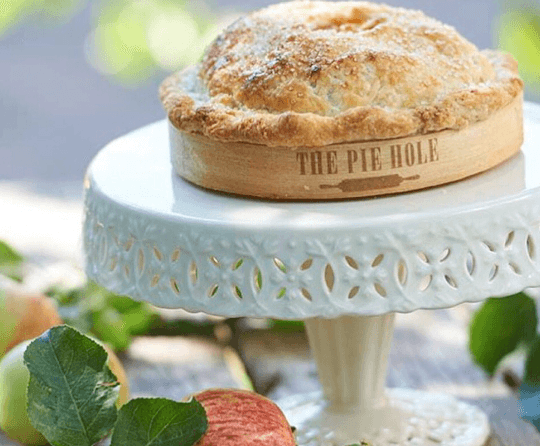 As some of you may know, Robson Square is on the verge of being car-free ALL THE TIME. Like most other “city projects”, before anything is finalized their are committee meetings, task forces created, and “artist renderings” in place. Now, the City of Vancouver is looking for feedback from their residents on what they should do with the space Downtown.

From the email I received today:

Yesterday, the City of Vancouver launched a survey to gather input on the future of Block 51 – the area bounded by Hornby, Georgia, Robson and Howe. In particular, the survey aims to gather input on the possible expansion of Robson Square (creating a pedestrian-only space on Robson Street between Hornby to Howe) as well as potential improvements to the north plaza of the Art Gallery (also called Courthouse Plaza or Centennial Plaza).

Now it is up to you people of Vancouver. The survey needs to be complete before November 9th.

What do you think the city should do with this space? Here is a link to the online survey.