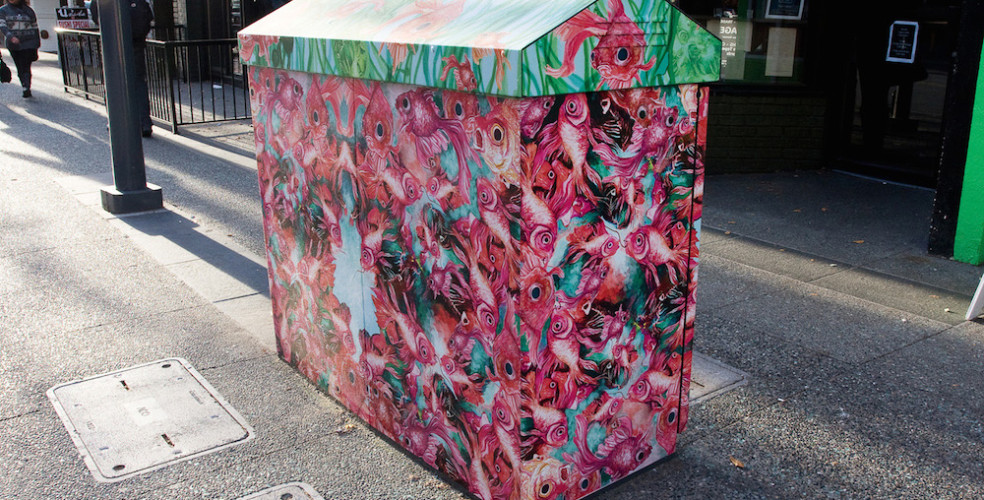 Utility boxes are not only an eyesore in the urban landscape, but they also provide vandals with a blank canvass to spray their graffiti.

This is why the City of Vancouver is seeking artists to create canvass art designs that will eliminate the metal box eyesore factor while also deterring graffiti. A total of 27 boxes found in major intersections across the city will be covered with a vinyl wrap that features a print of an artist’s selected design.

“The ongoing project enhances the public realm by adding local artists’ work to surfaces that had often been targeted by vandalism,” reads a memo posted by City staff, which also encourages artists to limit the area of blank space in an effort to discourage graffiti.

In exchange, artists will be paid $1,000 for the use of their selected designs. The deadline for design submissions is April 6.

In recent years, B.C. Hydro and Telus also established their own initiatives to decorate electrical and telecommunications boxes found in some neighbourhoods. Some designs even featured photos of leafy bushes or flowers to camouflage the box with adjacent greenery.

The City of Surrey first explored wrapping utility boxes with photos in 2008, and it actively encourages the public to submit photos that can be used for wraps.

Public art, such as murals on building alleyway walls and bridge underpasses, has long been used as a method by municipal governments and private businesses to deter graffiti. 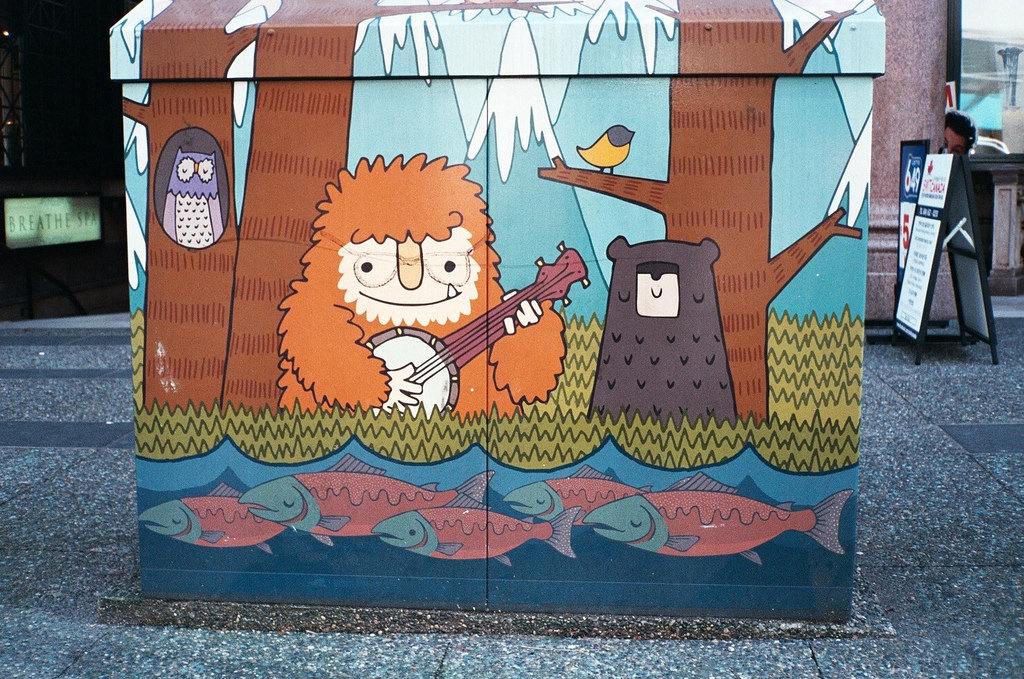 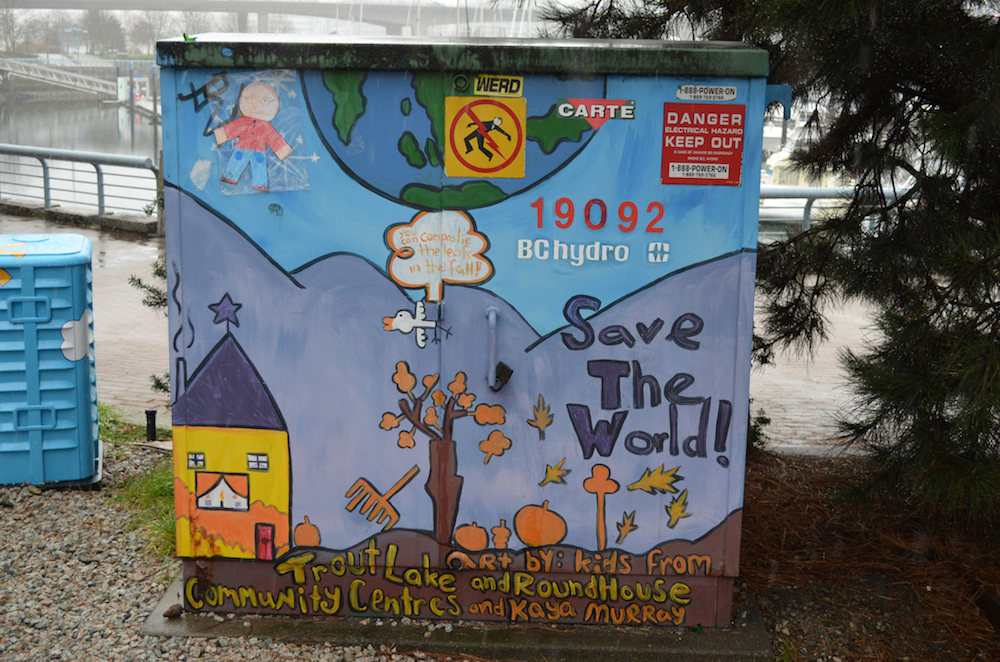 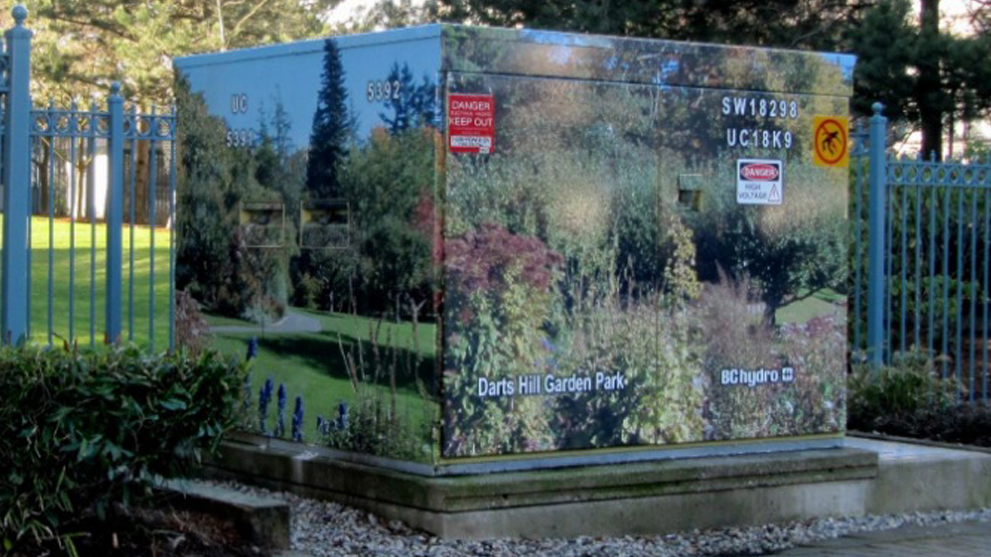