Vancouver city council will hear a report Tuesday that could grant a nearly century-old home on the west side a four month reprieve from demolition.

The 1922 Tudor-style home created by celebrated Vancouver architects was green-lit for demolition last year, kicking off a public outcry.

Now the city is weighing a 120 day Temporary Heritage Protection for the site.

Caroline Adderton runs a Facebook page called Vancouver Vanishes, and says it could open the window for the home to be saved.

“It takes quite a long time for negotiations to go on between the city and a property owner and to figure out what to do that’s fair for all parties.”

Adderton says she hopes Council adopts the report, arguing that the Tudor home is symbolic of the ongoing loss of heritage across the city. 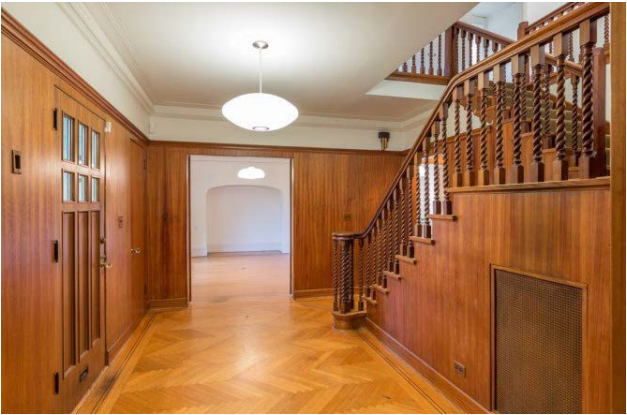 She says last year Vancouver lost nearly 1000 single family homes, many of them built before the 1950s.

“Those are houses that were hand crafted without power tools, out of old growth wood, that could carry on for 100s of years. These are very enduring buildings, and we’re replacing them for buildings that will stand 30 years.”

Adderton adds tearing down this particular house would be particularly wasteful, both from a materials and heritage perspective.

“This house is in pristine and near original condition. So often, if a house is that old it’s had many renovations throughout the years, it’s been quite changed. And this hasn’t been. the previous owners loved this house and kept it as it was.”

Earlier this month, the home at 1550 West 29th was the subject of Vancouver’s first ever heritage inspection.

If Council adopts the report supporting temporary protection, staff will have 120 days to conduct a heritage evaluation, and look into possible options to preserve the structure. 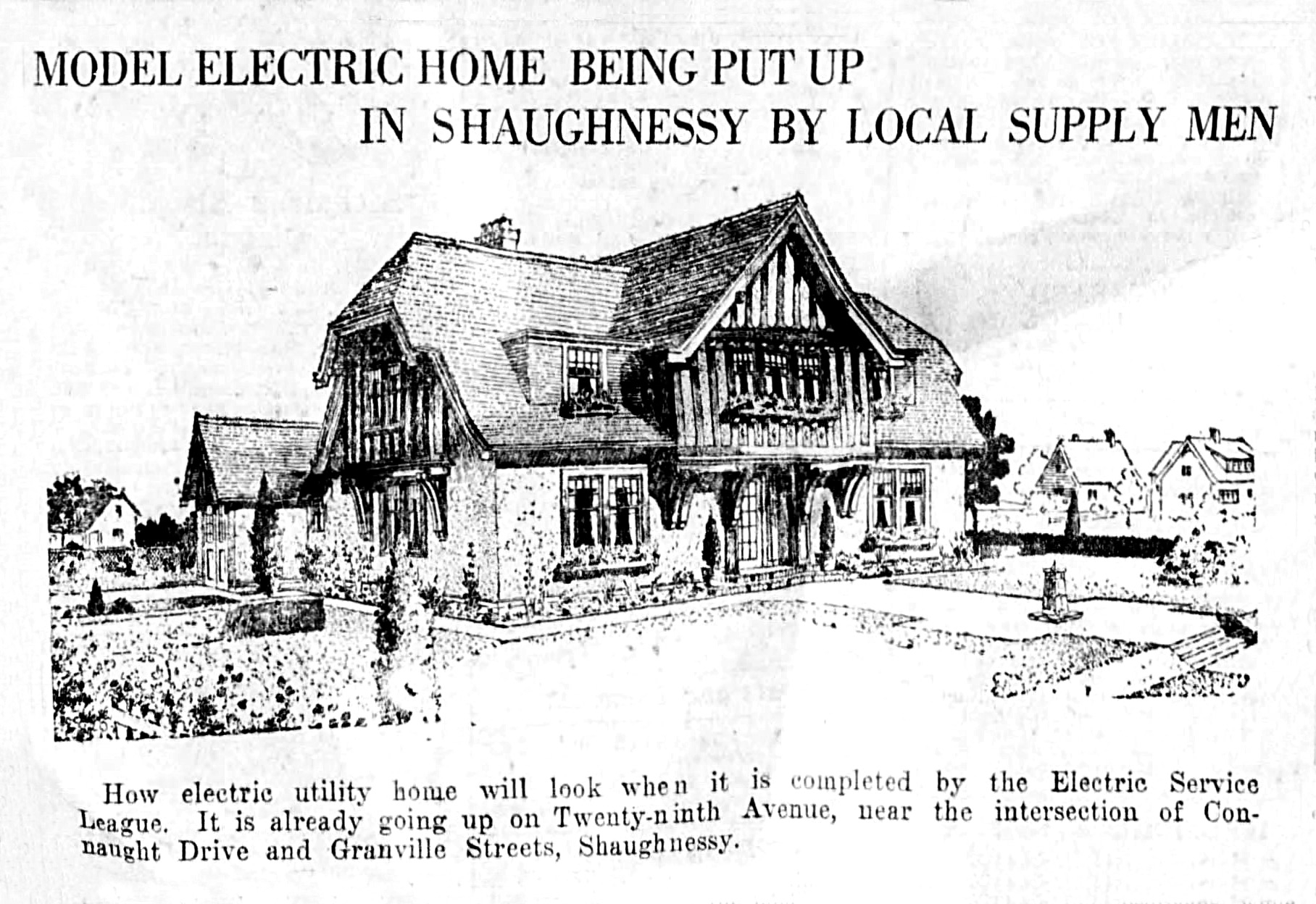 Part of the outrage over the possible demolition of the home comes from its unique history.

The house was designed by architects Fred Townley and Robert Matheson, who later went on to design Vancouver’s iconic city hall.

It was originally built as a demonstration home by the the Electrical Services League of BC to showcase the convenience of modern electricity.

Adderton says most homes at the time had fewer than 20 electrical outlets, while this one had 170.