Talk Vancouver is open to anyone over the age of 15 who lives, works or attends school in the city. People who join the Talk Vancouver online community will weigh in on important city issues by participating in online surveys and discussions via their smart phones, computers and tablets.

“The launch of Talk Vancouver is following through on a quick start recommendation from our Engaged City Task Force, and will be a great new way for people to have their say on the issues that matter to them,” said Mayor Gregor Robertson. “By partnering with Vision Critical on Talk Vancouver, we’re embracing new technology to support civic engagement, and providing an online community where people can be plugged in to what’s taking place at City Hall and around Vancouver.”

“We’re thrilled to be working on this groundbreaking initiative with the City of Vancouver,” said Andrew Reid, Vision Critical president and chief product officer. “We developed this software here in Vancouver and it’s great to see it being leveraged in our own backyard.”

Talk Vancouver is powered by Vision Critical’s online community platform, connecting busy Vancouverites with their city online, through ongoing consultations and engagement, on their time and on their terms.

Vision Critical is also proud to provide its platform in the City of Surrey, where residents are having their say through the City Speaks online community, and at UBC, where students and alumni are engaging with the university as members of the Open Minds Forum.

According to a survey conducted by Angus Reid Global in March 2013, 70 per cent of British Columbians polled say they wish it was easier to make their views heard to their local governments.

About Talk Vancouver: The Talk Vancouver online community is open to anyone over the age of 15 living, working or going to school in Vancouver. To join, go to www.talkvancouver.com. 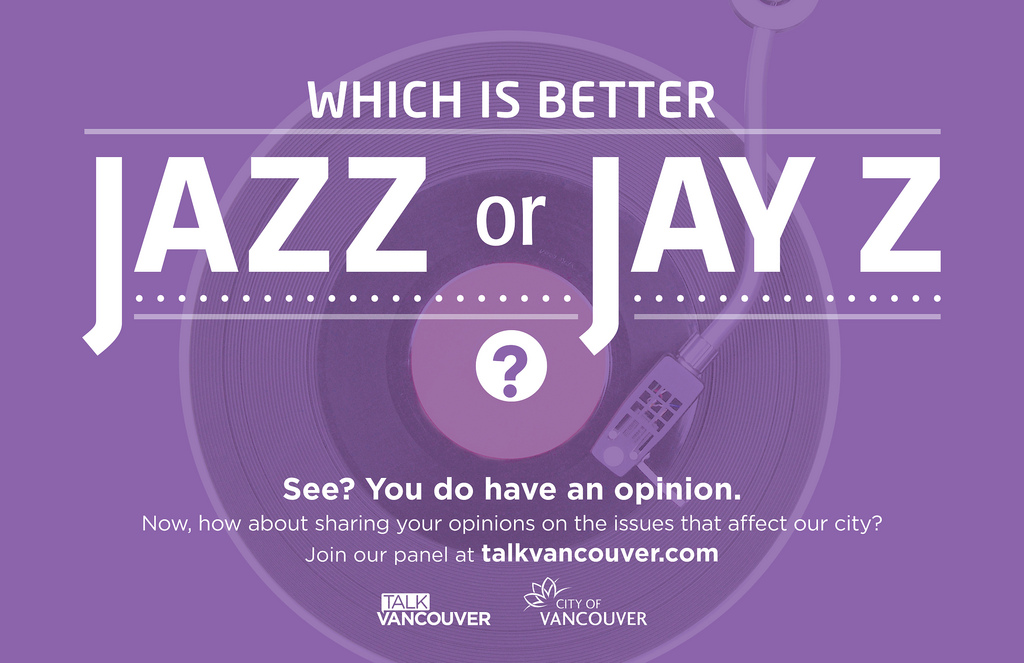 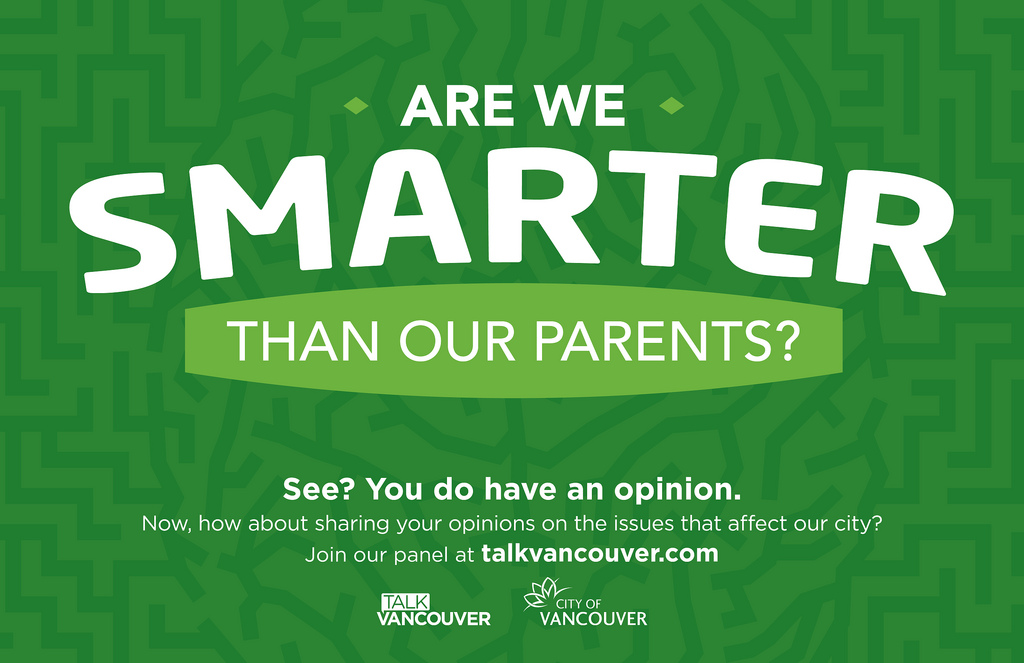 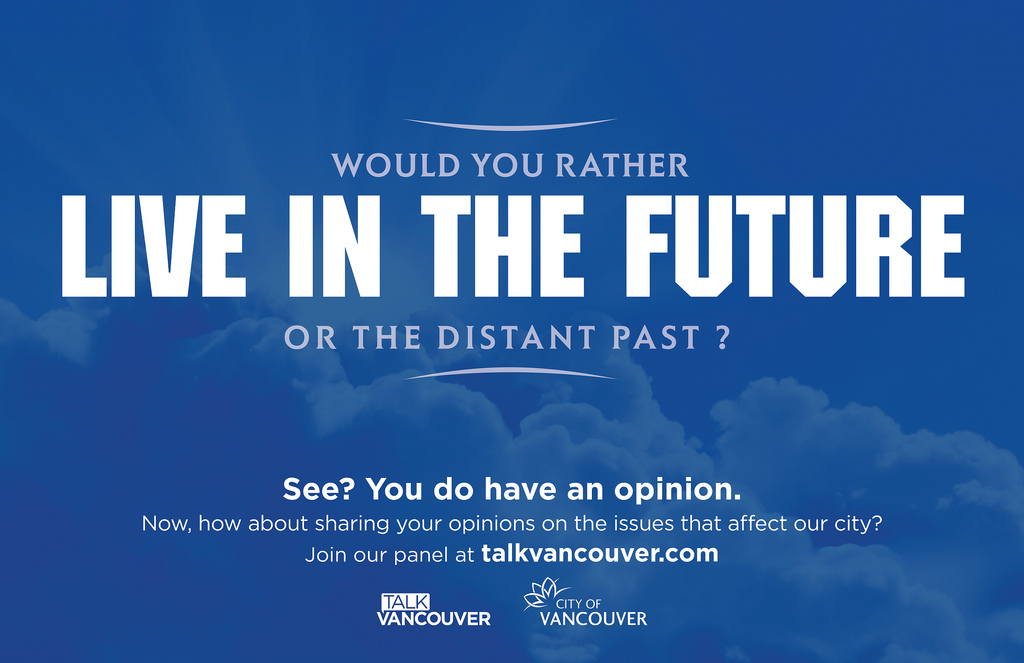 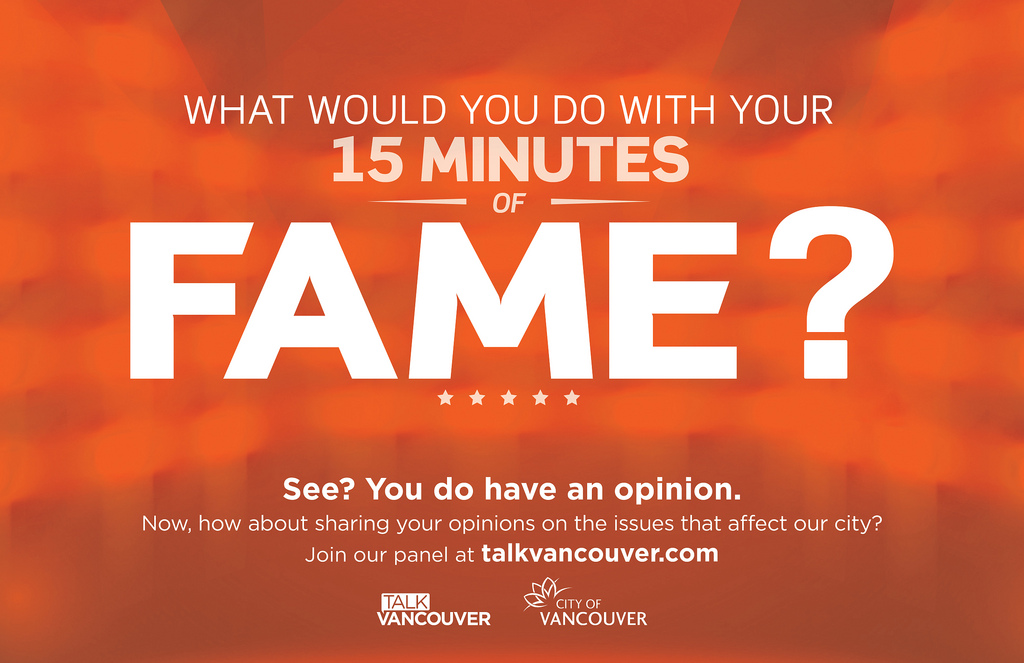 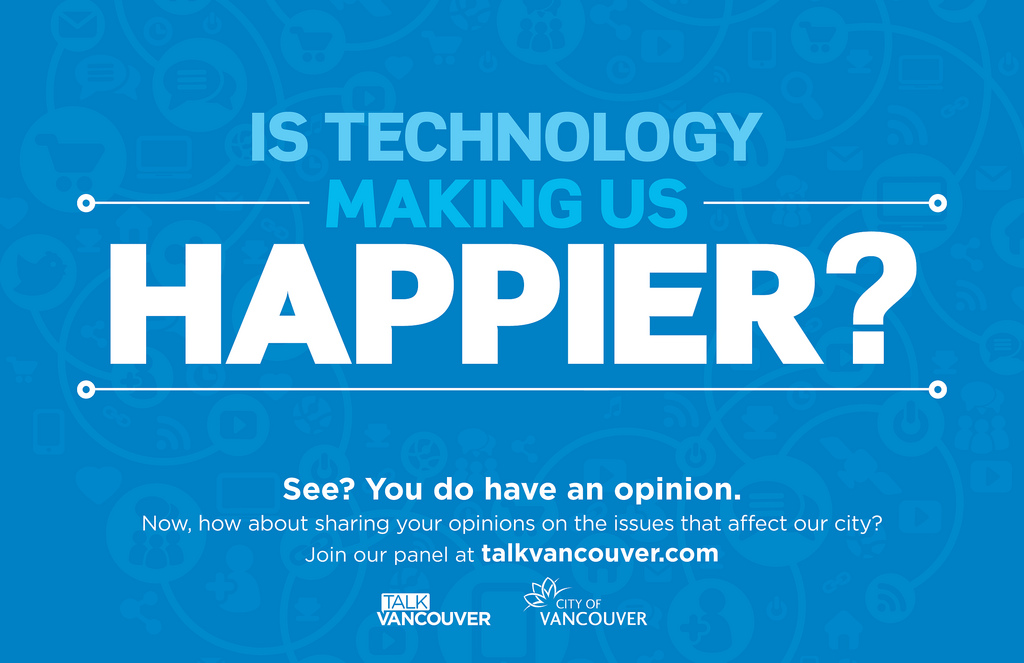 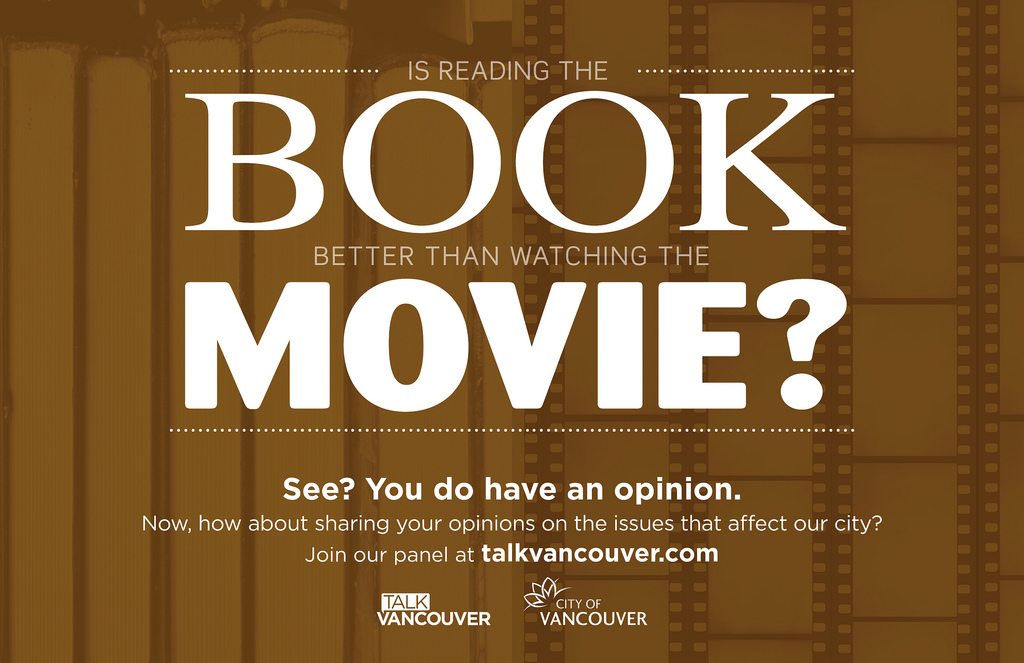 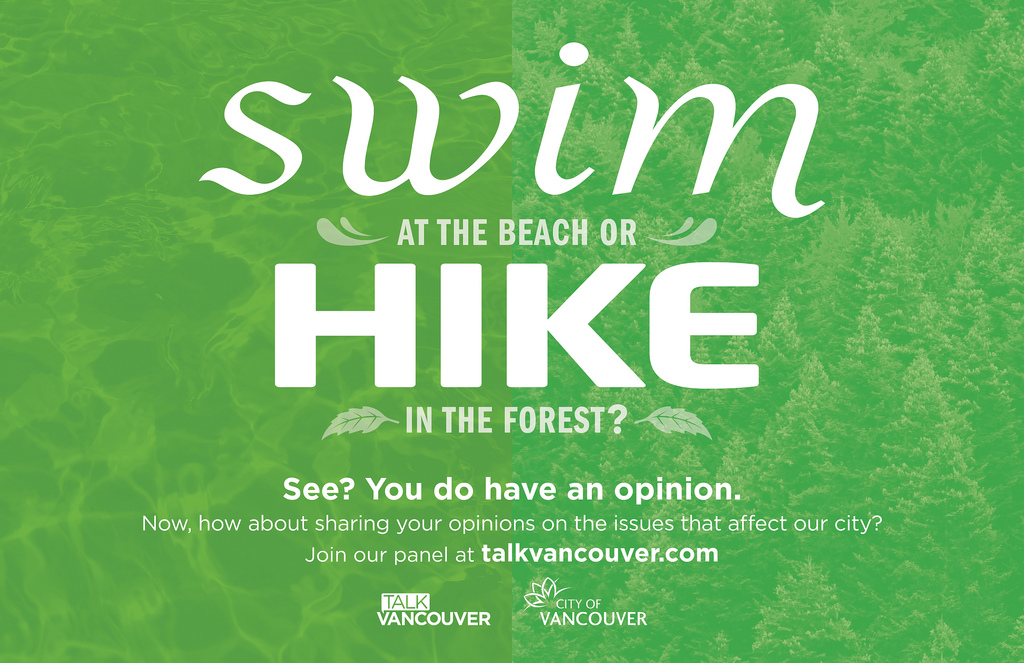