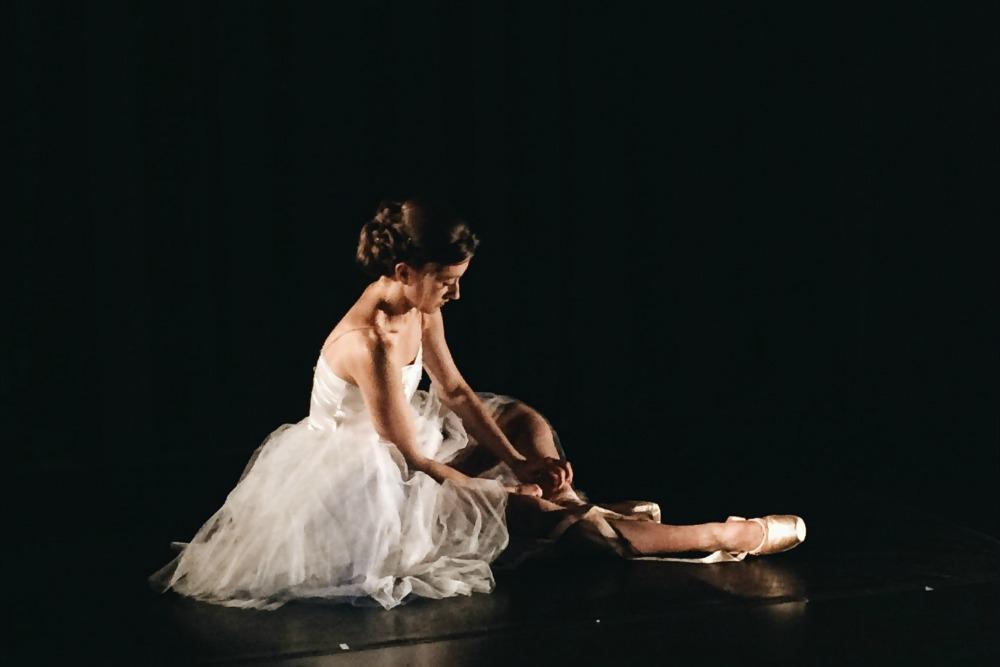 During his years living and travelling Asia, Vancouverite Josh Bloomfield explored parts of Cambodia and Japan using bike tours. Upon returning home, he noticed the lack of these earth-friendly tours locally. So in 2011, with just one other employee, Bloomfield founded Vancouver’s Cycle City Tours.
“It was started because I recognized there was a need for guided bike tours in Vancouver. There were a lot of bike rental shops, but no one was specializing in guided tours,” Bloomfield said.

The company is now entering its third summer, and has grown since it first began two years ago. This should come as no surprise, as Vancouver is known as a green city (even recently voted Earth Hour Capital) and it is no wonder visitors would choose an alternate way of exploring the city.

“There’s a high demand for cycling in Vancouver,” said Bloomfield. In fact, the number of cyclists in Vancouver is growing. According to the City of Vancouver, much of this growth is due to the City’s support for green transportation initiatives to make roads safer and more comfortable for cyclists and pedestrians.

“But there are still a lot of people who are hesitant to explore the city on their own on a bicycle,” he added. 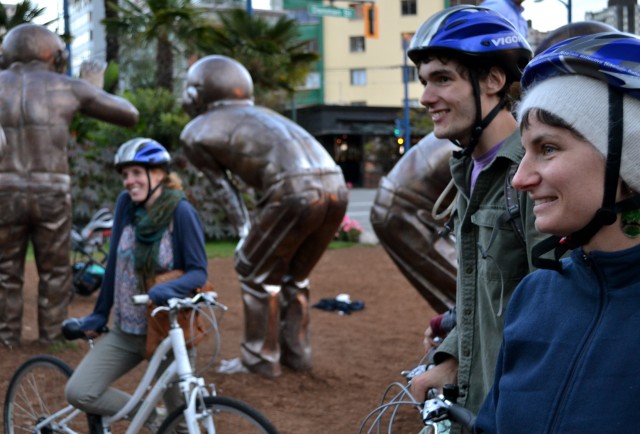 “With these tours in the past, we have had some locals that come and we find that one of the major reasons that they come is that they are getting comfortable with cycling again. Maybe they haven’t ridden a bike in a number of years and feel more comfortable going out with somebody who has the skills to take them on safe routes and fix their bikes if there are any problems,” he said. “And also I think there’s an increasing interest in people wanting to learn about their own city.”

Various walking tours are available throughout the city, offering different stories and routes to interested participants.
Bloomfield said there is a lot of history in Vancouver, but also spoke about the nature the city offers.

“For example, on our Stanley Park Tour, we talk a lot about the temperate coastal rainforest. A lot of our time is spent exploring the trails, orienting people to different plants and animals that live in the forest. That is something that is easily accessible, but a lot of people don’t venture off and explore those parts of the park. We want to show people more unique, lesser known parts of the city.”

Among the other tours offered are the Art Wheelers tour and the Food Tour. The Art Wheelers is a tour of Vancouver’s extensive collection of public art, with commentary on the historical, social and cultural relevance of the art installations. The tour is taken primarily on the seawall.

The Food Tour includes stops at a downtown food truck, Granville Island Market and Chinatown, with plenty of food samples along the way.

Starting in May, a number of daily bike tours are available for individuals or private groups – such as conferences, corporate or school groups, even bachelorette parties. Tour participants will get their choice of bike: Mountain bike, cruiser or tandem.

Explore your city this summer, Vancouver!

Written and research by Yasmin. Connect with Yasmin on Twitter @MissAdVANture.