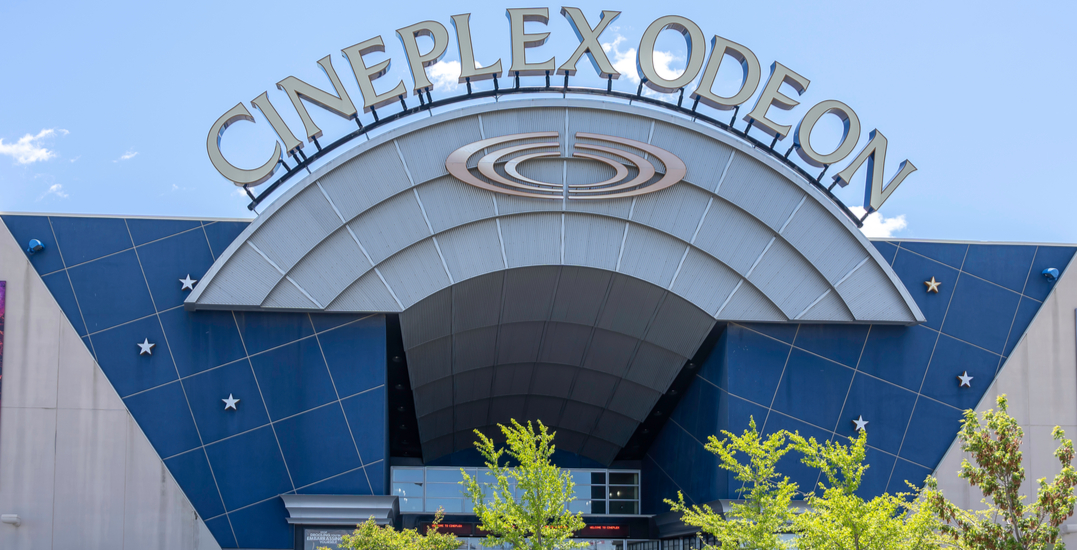 If we thought the wrath of 2020 was over, think again. After over six years of enjoyment, Cineplex has announced it will be ending Timeplay across its theatres.

Though due to the pandemic, major gathering areas such as movie theatres saw its doors shutter for the time being, this news comes as a great blow to movie fanatics and Timeplay enthusiasts who would head to their seats just in time to play a few rounds of the movie trivia app.

“After nearly 32 million games and over 330 million SCENE points awarded, the end of 2020 will see the final TimePlay game played at Cineplex Theatres,” said Cineplex in a statement on their website.

“Over the past six years, our guest have shown us their love for Timeplay and we want to sincerely thank all of the dedicated fans for their support. It has been a great time to play.”

Despite Cineplex sharing how its movie experience would be once they reopened, the Timeplay experience in theatre has been lost for some time now as closures and lockdowns in certain provinces are still in effect.

At this time, Cineplex has not disclosed the reasoning behind its decision.

It was great while it lasted!