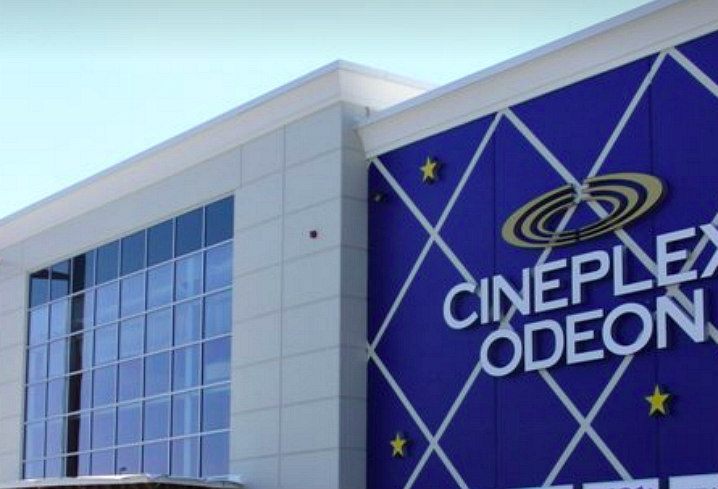 Movie theatres across British Columbia could be opening as early as next month, if they can get the blessing of the government and health officials.

Earlier this week, Cineplex shared its plan for reopening theatres across Canada. The company says that it plans to open “as many of its locations” as possible on July 3, in all provinces where they receive permission.

They’re planning to reopen Rec Rooms in Alberta and Saskatchewan as well as six theatres in Alberta next week.

Since closing in mid-March, Cineplex says that they’ve “reexamined all of its buildings and processes” so that they can implement “industry-leading” health and safety protocols.

For theatres, that means reserved seating in all auditoriums to ensure optimal physical distancing, among other measures.

The reopening of movie theatres would be aligned with the third phase of BC’s restart plan, which is scheduled to take place from June to September.

In addition to select entertainment, it also involves the reopening of hotels and resorts, overnight camping, and domestic film production.

Horgan addressed the province on Wednesday, saying that he’s “optimistic” when it comes to the timeline around Phase 3.

An update of BC’s virus modelling is expected on Tuesday and Horgan says that he’s “hopeful that we’ll be in a good position to move to Phase 3 sometime next week.”