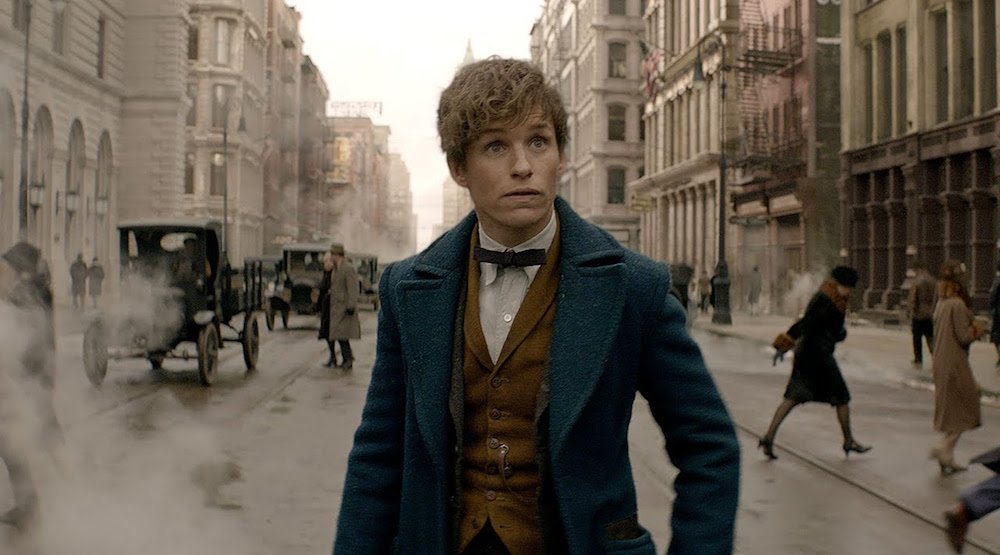 March Break is quickly approaching and Cineplex is giving you the perfect activity to keep your family occupied while schools out.

Across Canada, participating theatres will host matinee screenings of Fantastic Beasts and Where to Find Them, Storks, The Secret Life of Pets and Trolls for only $2.99 per ticket.

Starting at 11am each day of March break all four movies will be played. Check online to see showtimes.