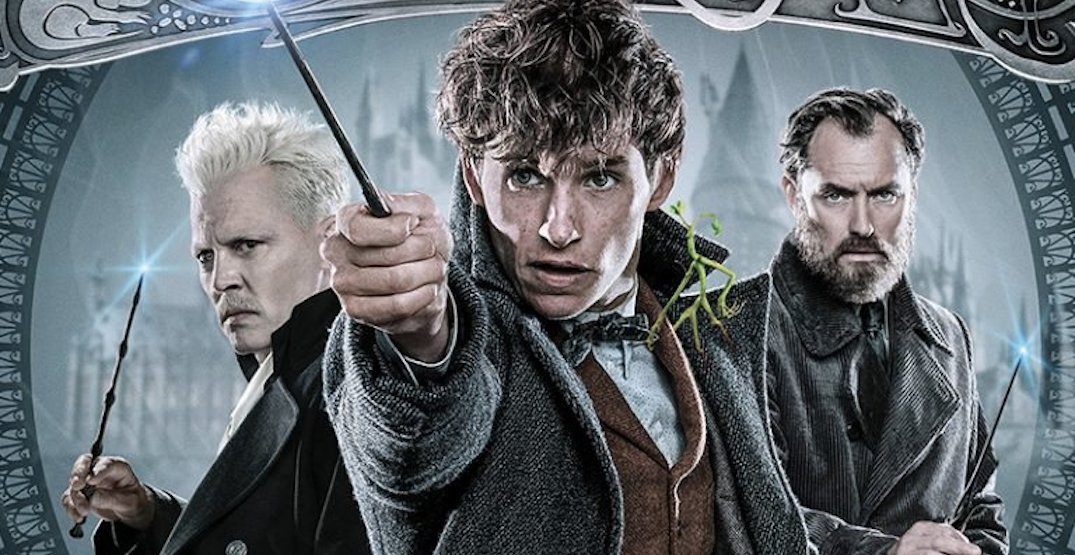 Select Canadian theatres will be showing four family-friendly movies on the cheap, with admission coming in at a cool $2.99 each.

All four movies will be played starting at 11 am from Monday to Friday, depending on where in March your province’s spring break lands. Check online to see showtimes.