Cineplex is bringing back its Great Digital Film Festival for the sixth year at theatres across the country from January 30 to February 5, 2015.

The week-long event will screen some of Hollywood’s greatest classics and fan favourites, with tickets costing only $6.99 including tax. Customers are able to obtain discounts for buying multiple tickets.

Within British Columbia, three Cineplex theatres are participating in the festival:

For more information and a schedule of screenings, visit: http://cineplex.com/Events/DigitalFilmFest/ParticipatingTheatres 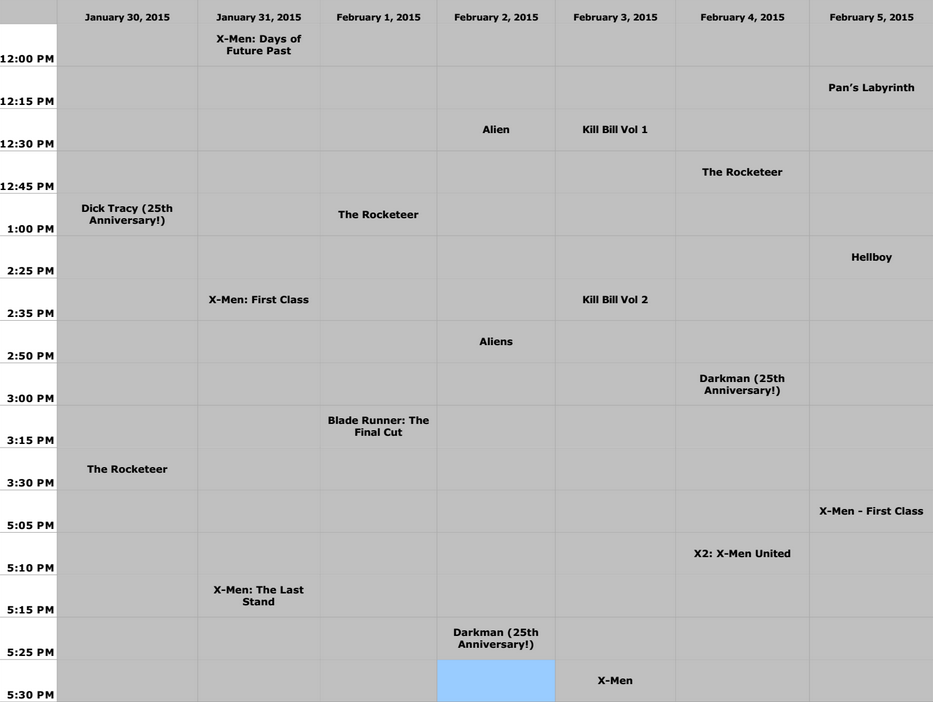 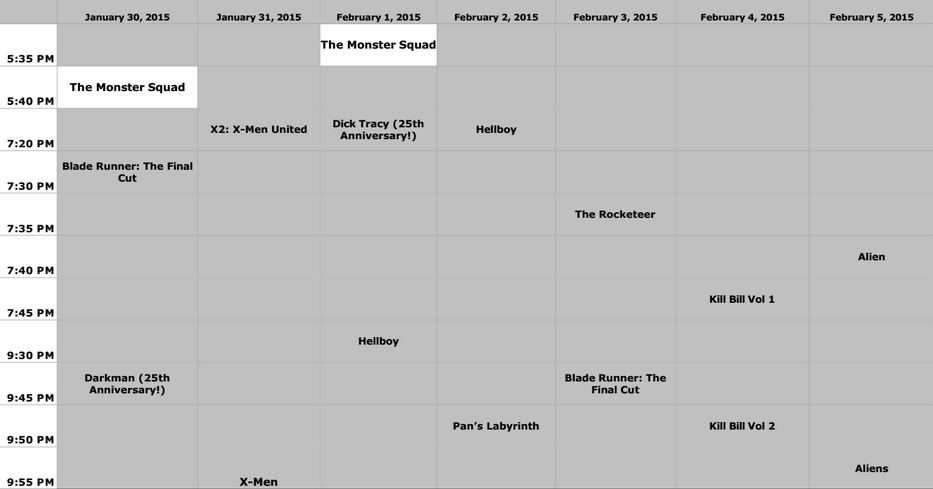