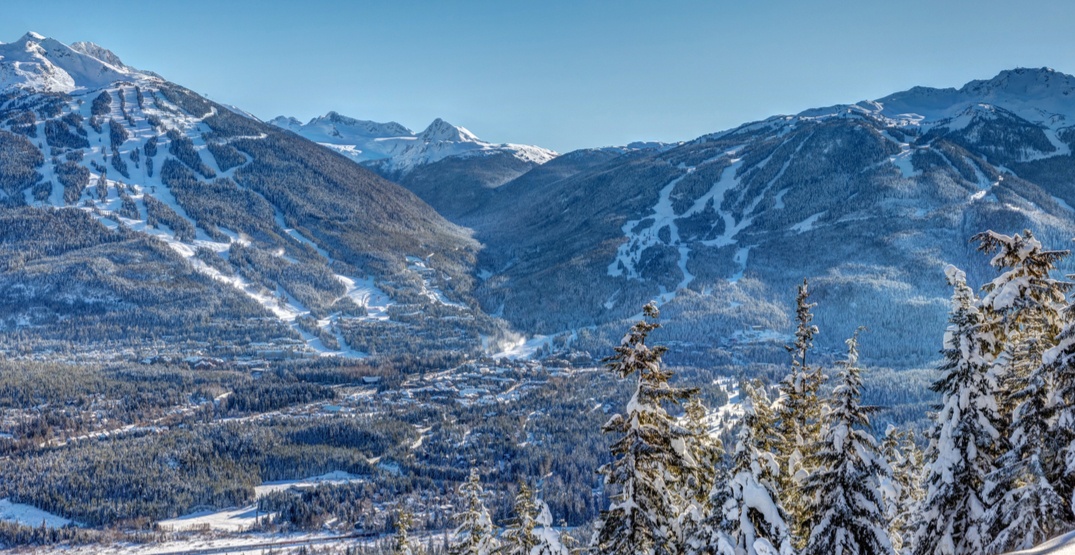 While Whistler’s Mayor has said that he sincerely regrets “making anyone feel unwelcome,” there will still be empty seats at part of an upcoming conference in Whistler, after a recent open-letter written by Jack Crompton.

The letter was addressed to various energy companies – including ones in Canada – which essentially asked for compensation from those companies to help Whistler battle the effects of climate change.

Now, in response to the letter, CIBC has announced it is pulling out of the energy portion of an upcoming conference scheduled to take place in the resort town.

According to a Bloomberg report, CIBC said it still plans to attend other parts of the conference – scheduled to take place from January 23 to 25 – though.

In his letter, Crompton wrote that “all levels of government, industry and individuals bear responsibility for solving and paying for climate impacts. However, we suggest that your company and industry bear a larger portion of the responsibility,” according to Bloomberg.

The report notes that the annual conference has “been a regular draw for companies pitching their businesses to investors.”

In a Facebook video, Crompton said that Whistler’s municipal council sending letters to global oil companies to ask them to share in the financial cost of managing climate change impacts, which he noted was done in collaboration with 15 other BC municipalities.

The goal of the letter, he said was to highlight “the urgency that exists,” and the intent was to “join” the call-to-action.

“Our aim was never to make anyone feel unwelcome,” he added.

“We recognize that there are hundreds of thousands of Canadians who work directly and indirectly in the oil and gas sector,” he said.

In fact, Whistler, he said, “acknowledges as a community that we depend on fossil fuels. We have a responsibility to respond to the climate change challenge ourselves and do it locally.”

Crompton’s response did little to satiate those who felt Whistler was targeting the energy sector unfairly, with some threatening to follow in CIBC’s footsteps.

@jacksoncrompton thanks a lot dude. CIBC cancelled the oil and gas portion of their annual conference, and will be looking at moving it to Banff next year. 1000 people with the flushest expense accounts around aren’t going to Whistler all because you’re a raging hypocrite.

I suspect that Whistler would reconsider their position on the Oil and Gas industry if Alberta ceased delivering their “toxic” energy export just before Christmas. #cdnpoli #abpoli #bcpoli https://t.co/DnnnRRUEef

Bravo CIBC. My Alberta & BC based contracting business will no longer hold our March meeting in whistler. @cibc

CIBC should sue Mayor Crompton and the town of Whistler for any losses they incur.

A case of “think before you open your mouth” right there! https://t.co/BN79Echg3h

Does this virtue signalling tool realize that 99% of his town’s wealth comes from people flying there? On jetliners?https://t.co/5D5EwdXXd2

Can’t believe the audacity of the Mayor of Whistler in demanding that CNRL and others pay for costs associated with climate change. Compton is just like the rest of the bunch at UBCM. Good on CIBC for cancelling their conference. Boycott Whistler!

You get the government you deserve. Elect a moron, get moronic outcomes.