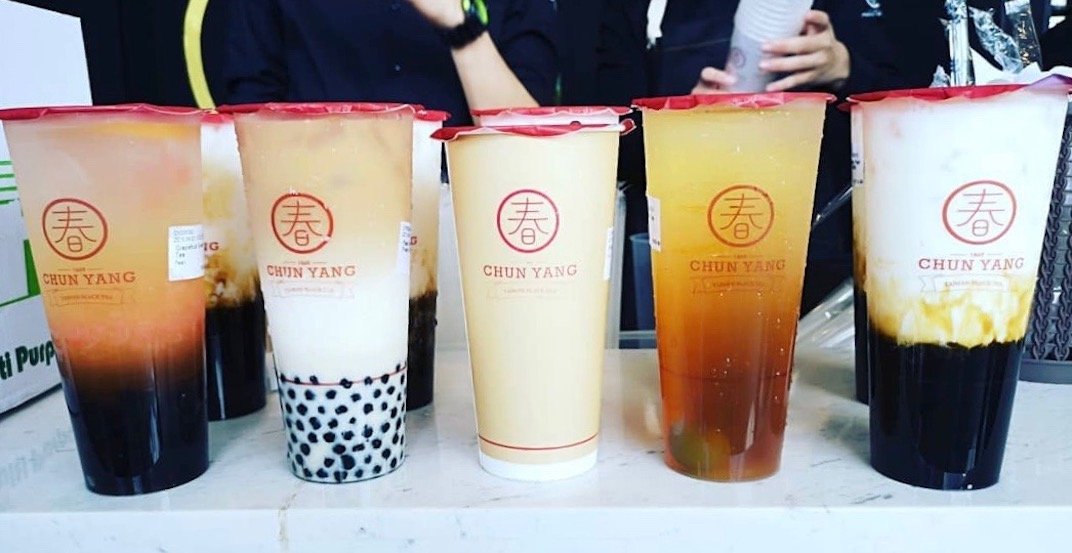 Canada is in no shortage of popular Asian bubble chains in its major cities.

Whether you’re a fan of the now highly-saturated market or not, it seems more and more celebrated brands are flocking to us to set up shop and give us that oh-so-wonderful Taiwanese tea-based drink we know and love, bubble tea.

The newest concept with plans to open its first North American stores in Canada is  Taiwan’s popular Chun Yang Tea.

Chun Yang Tea is known for its authentic and traditional milk tea, this brand makes its beverages without artificial milk powder for a more natural taste.

The website says all three locations are “coming soon,” Daily Hive has reached out for more information regarding this opening.

As always, we’ll keep you posted! 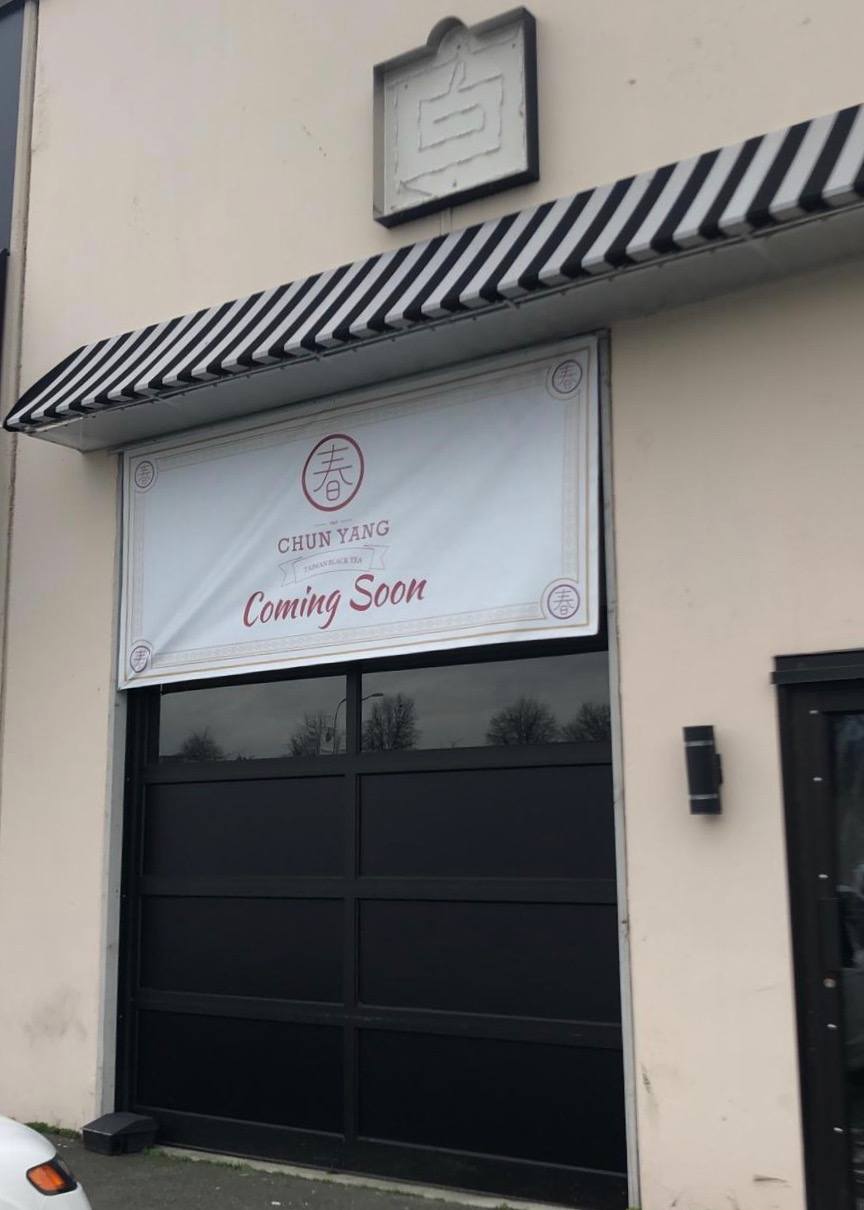