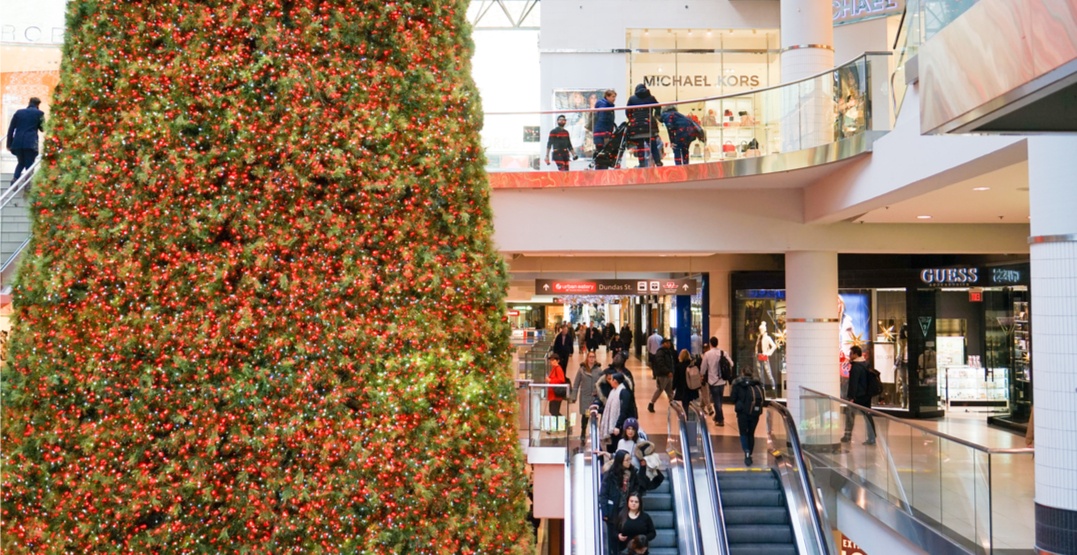 With only two days left to get your Christmas shopping done, you’ve probably abandoned all hope of saving money, and just want to get the job done.

Well, you’re not alone. We’ve all been there. Pretty much every year in fact, if we’re honest. And now Statistics Canada has the numbers to (probably) prove it.

According to the official statistics, Canadians spent $14,147,447 last December. That’s about $4 million more than the usual amounts in the months previous.

However, much you end up spending on gifts for your loved ones this Christmas, that kind of puts it all in perspective eh?

Source: Statistics Canada, based on products bought at large suppliers in December 2016