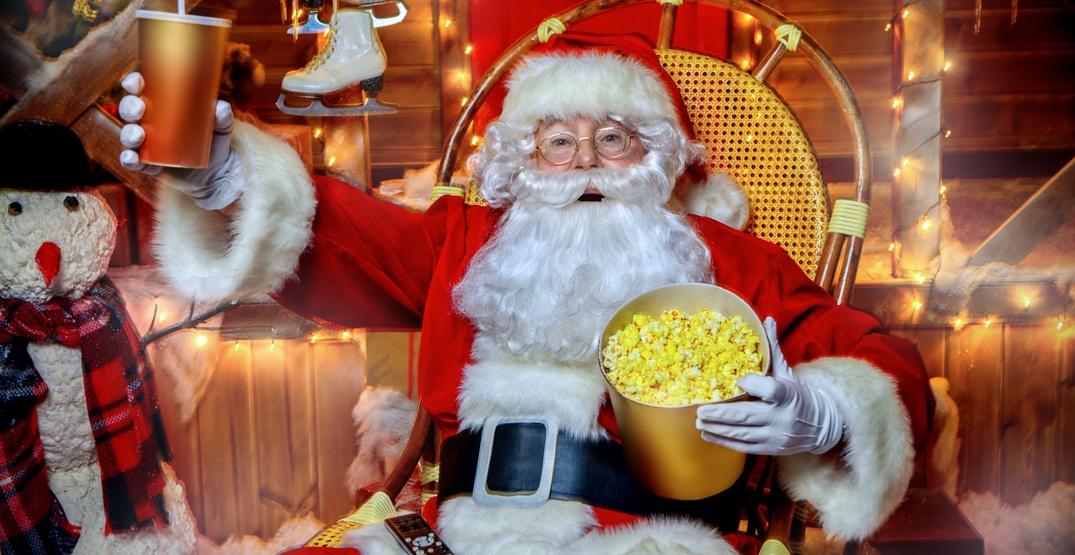 With December well underway, there’s nothing like a classic Christmas movie (or two) to better get into the holiday spirit.

That in mind, not every movie was created equal. Some are better than others and some, bluntly put, shouldn’t be watched at all.

So when you’re picking out your next holiday film, here’s a list of some of the best Christmas films to watch, ranked from worst to best.

The movie has seen some recent controversy over themes of bullying, but it’s hard to deny the film of being a long-standing Christmas Classic, not to mention an intuitive display of clay animation.

The remake of the 1947 original fares well, with hints of charm and your expected Christmas sentiment. It stays true to the original film and is just as satisfying.

It’s funny, channels the holiday spirit exceptionally well, and does the trick even after repeat viewings.

It’s arguably a little too mushy but then again, so are most romantic comedies. And if there was ever a time for that, it’s likely during Christmas.

The Muppets give their rendition of a classic Christmas tale, fantastic for younger viewers or anyone who had the Muppets in their childhood.

10. The Nightmare Before Christmas

Is it a Christmas movie or a Halloween movie? Regardless, the plot is delightful and original, if not slightly ghoulish – not to mention the musical score is top notch.

A post shared by Legendary Productions (@legendaryproductionsca) on Sep 12, 2016 at 10:08pm PDT

It’s impossible to deny the magic of Charlie Brown and the Peanuts gang. It’s a holiday staple, easy as that.

All the mishaps of any Griswold adventure and a partridge in a pear tree to boot. It’s over-the-top at times, but to be fair, many Christmas movies are.

The animation used in The Polar Express is unlike any other and it pays off in spades. Tom Hanks does a wonderful job as the conductor and the soundtrack is no slouch.

They gave Kevin a credit card and let him run around the Big Apple. It’s predictable and repetitive at times, but the New York City vibes are a redeeming quality.

The storyline is unique and original with laughable moments for both children and adults. Will Ferrell does a stand-up job as Buddy.

An action-packed classic and in many cases, the most exciting thing you’ll watch this Christmas.

For most young children, Home Alone is comedic gold and leaves you in stitches. It’s slapstick humour that retains its charm through multiple viewings, even as an adult.

The film may be outdated but it has a heart-warming, charming ending to it and has since become a Christmas staple.

This original 1966 flick appeals to two important demographics. First, there are those that believe that no matter how cold-hearted a person may be, a little Christmas spirit can always cheer them up.

Then there are those who, like the Grinch, want to escape the rest of the world and live with their dog.

Now that we’ve ranked those, here are a few that didn’t make it onto the list.

This irreverent holiday flick may not go down as a classic by any means, but it fits the bill for an occasional laugh or for anyone who appreciates these Hangover-style party flicks

For the sake of not saturating the countdown with multiple Grinch appearances, the 2000-made remake will take a seat with the honourable mentions – but props to Jim Carrey and Ron Howard for what would be an otherwise list-worthy movie.

While in reality, the film is four separate episodes rather than a feature-length movie, who can deny the holiday adventures of TJ Detwiler and the gang?

With the latest revamp of Dr. Seuss’ classic tale just hitting theatres, it’s hard to say where this ends up in the Whoville-hierarchy. That said, when the creators of the film are the same names behind Despicable Me and the Minions movie, the remake is likely in safe hands.

Jingle All the Way

Can we just agree that Arnold Schwarzenegger should stick to action movies?

We don’t talk about the fourth movie (yes, there is a fourth one).