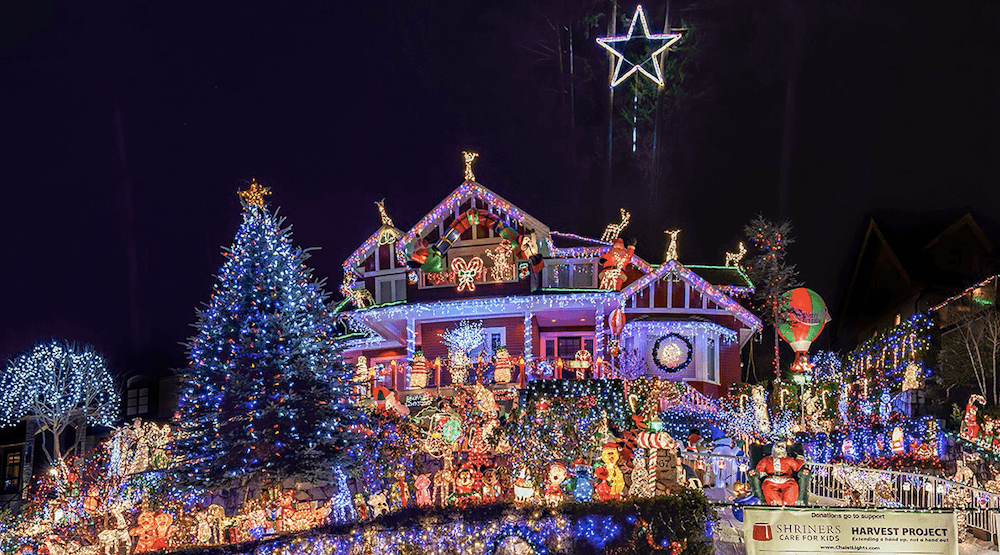 One of the most lit-up homes in Metro Vancouver is back for the 2016 holiday season, at 4967 Chalet Place in North Vancouver.

The home of John Ribalkin and Aurore Viau is decorated for the holidays every year by their children at Verico Nova Financial Services, their family-run mortgage broker team.

Every year the display gets bigger and better, but the main attraction remains the family’s massive star hanging by a pulley system, more than 80 feet in the air.

“We have been told the star is viewable from Coal Harbour already and that the entire house can be seen by landing planes,” said Aurore.

The family starts preparing for the big set up in October. They rent a massive boom to get decorations onto the roof and run numerous tests to make sure the breaker system can handle all the lights.

All the hard work to put up the display is for a good cause. Since 2010, the family has raised more than $46,000 and donated 587 bags of groceries to various charities in Metro Vancouver. 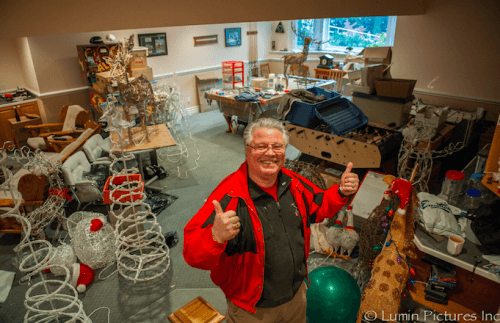 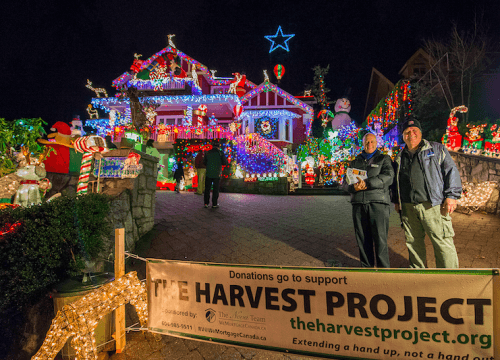 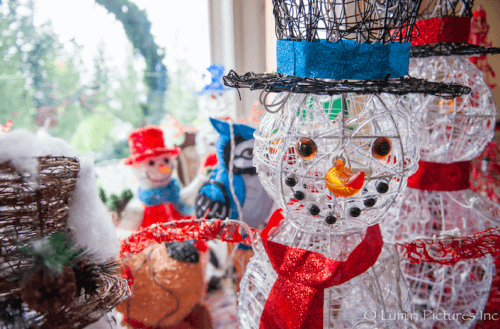 All proceeds from the light display will go to the Harvest Project, Shriners Cares for Kids, and new this year, the BC Epilepsy Society.

“We are adding the Epilepsy Society because this charity hits very close to home for us,” said Ethan Ribalkin, John and Aurore’s son. “My sister Philana is epileptic and we almost lost her as a toddler.”

The opening night for the display will be on Monday, November 28. So come out, bring a donation, and be dazzled by the lights.

What to bring: A cash or non-perishable food donation. All proceeds go to charity.