With Christmas almost upon us, some of you might be scrambling to find the perfect gift for the Canadian hockey fan on your shopping list. Fear not, fellow last minute shoppers, for we here at Vancity Buzz Sports have found a perfect solution for you: NHL slow cookers.

Yes, that’s right, finally a way to tell the person in your life “I respect your decision to watch hockey all the time, but I want to get some food out of this arrangement or so help me God.”

And don’t worry, this isn’t just a simple slapping of a logo onto a slow cooker and calling it a day! Apparently each slow cooker has been tailor made for each city it represents, allowing you to craft a meal that really represents the team you cheer for.

So what are you waiting for? Check out the slow cookers below and choose the right one for you! 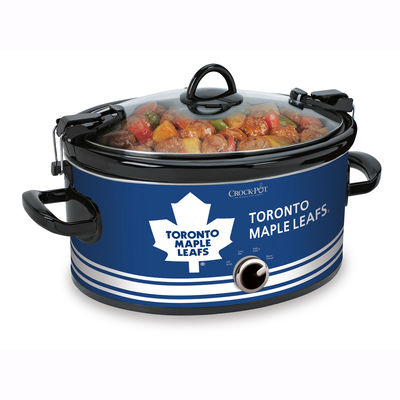 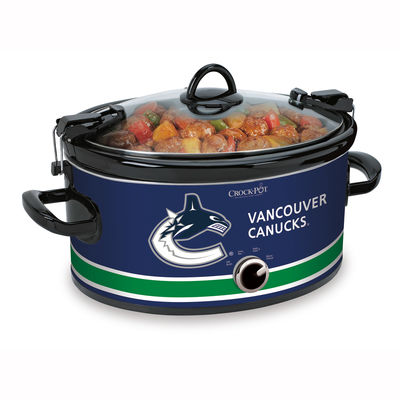 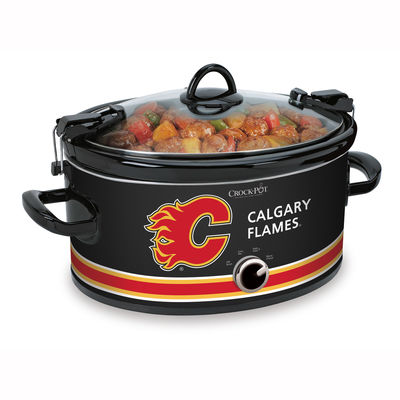 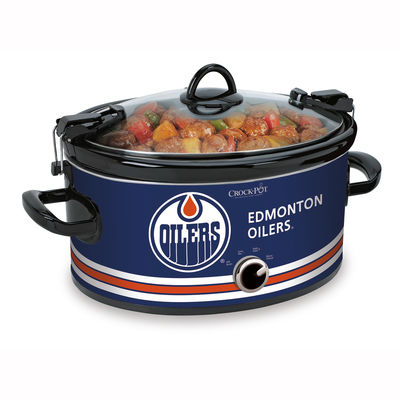 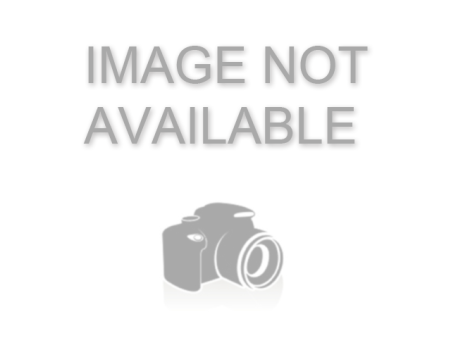 Image not available because Crock Pot does not care about Ottawa 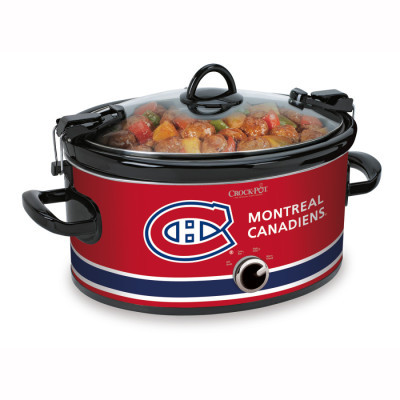