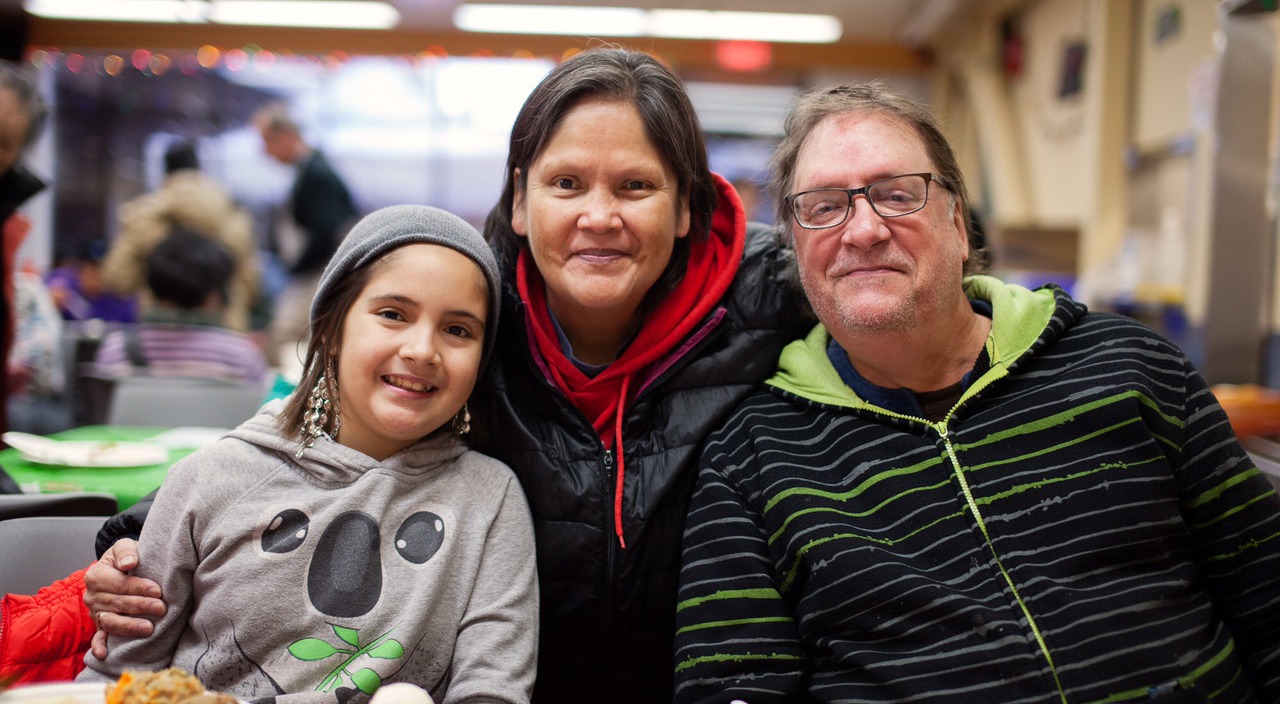 Union Gospel Mission will serve 3,000 Christmas dinners this year as part of its mission to help shelter and support vulnerable people living in Metro Vancouver.

Serving Christmas dinner at three different locations, the UGM will be cooking up 2500 pounds of turkey, 800 pounds of mashed potatoes, and 700 pounds of vegetables.

All smothered in 300 litres of gravy and 260 litres of cranberry sauce. And of course, there will be 600 cherry pies and 400 litres of ice cream for dessert. 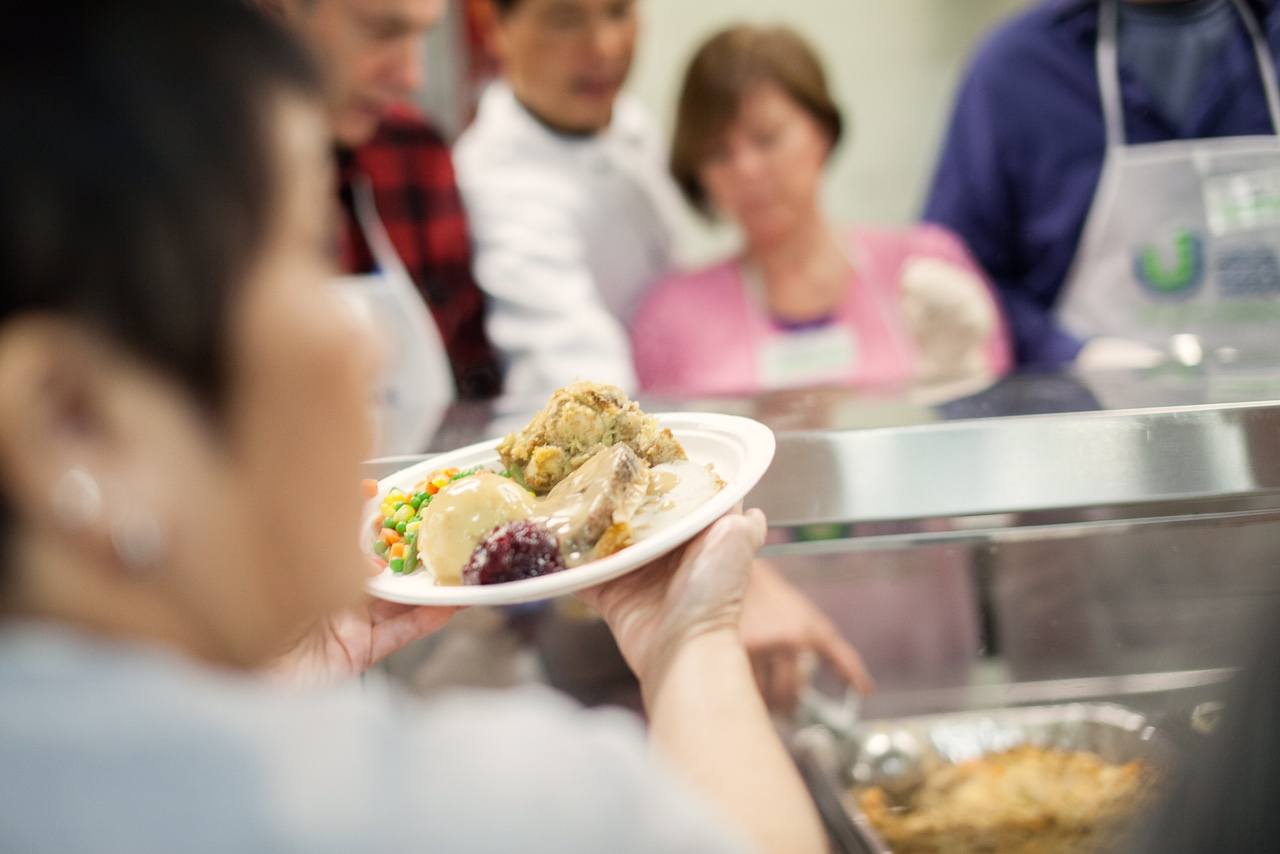 Among those serving dinner this year, will be Lloyd Major, who lived on the street for 12 years before seeking help from the UGM’s Drug and Alcohol Recovery Program.

In a release, Major said his holiday season used to mean dinner from a dumpster, cashing out bottles, crack cocaine, and solitude under the Knight Street Bridge.

“Christmas was a really tough time, that was heart-wrenching,” said the 53-year-old. “To be by yourself Christmas Day and nobody is around…that was a really lonely feeling.”

Born and raised in East Vancouver, Major flourished in the trades as a young man and excelled at kung fu, but his love of partying led to a $150/day drug problem.

‘I cried myself to sleep’

The turning point came, Major said, when his homeless friends left their makeshift camp under the bridge, leaving Lloyd alone and feeling abandoned.

“All of a sudden it hit me, ‘Oh no, am I going to be dying from loneliness here?’” said Major.

“At 52-years-old I’m crying out to God, ‘I need you man, I don’t know what to do! I’m all alone in my little house made out of a tarp.’ That night I cried myself to sleep.”

And so it was that, the month before Christmas 2015, Major decided to leave his tarp and enrol in the UGM’s Drug and Alcohol Recovery Program.

He has now been sober for more than a year.

“Lloyd is proof that being homeless is never hopeless – especially at Christmastime,” said UGM President Bill Mollard in the release.

“The holidays are an especially lonely time for those on the streets and many, like Lloyd, will take the opportunity to ask for help.”

‘Now life is so good’

Major says Christmas dinner means dignity for him and other homeless people during the holiday season.

“It can make them feel like they are still worth something,” said Major. “Without UGM I would be done. I don’t know about dead, but I would be stuck out there all alone again…now life is so good I can hardly believe this is happening.”

UGM will be cooking Christmas dinner at three locations on Saturday, December 10, from 10:30 am to 4:30 pm:

UGM already has all the volunteers it needs to serve Christmas dinner, but if you’d like to donate or volunteer on another occasion for the Union Gospel Mission, check ugm.ca.