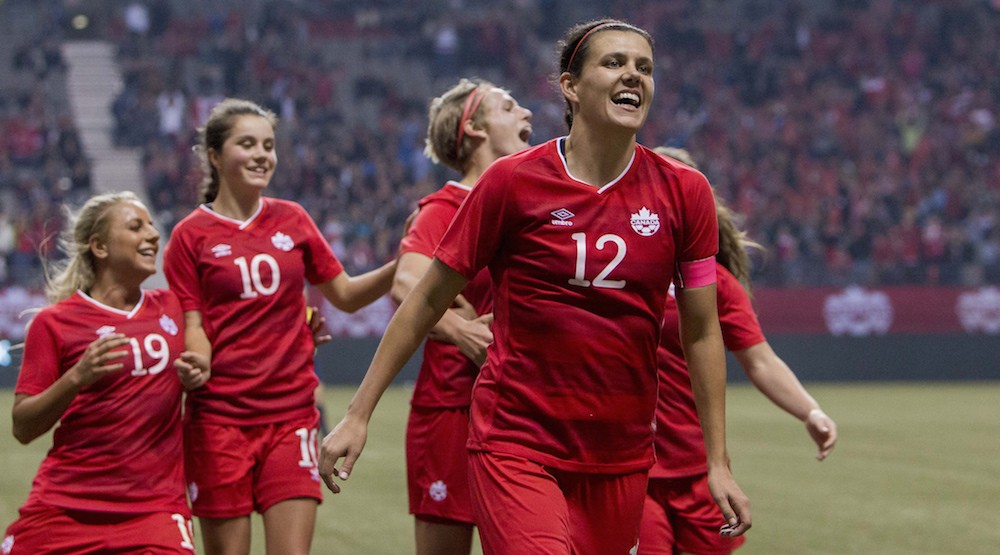 Canada’s Christine Sinclair has been shortlisted as a candidate for FIFA’s Best Women’s Player Award.

The finalists were selected by the Committee for Women’s Football and the FIFA Women’s World Cup, with the winner to be announced at The Best FIFA Football Awards ceremony in Zurich, Switzerland on January 9, 2017.

The winner of The Best FIFA Women’s Player 2016 – the inaugural year of this awards ceremony – will be chosen through a combined voting process, in which 50% of the decision will be based on the choices of captains and head coaches from women’s national teams around the globe. The other 50% will be determined by an online public ballot and submissions from a selected group of over 200 media representatives around the world.

Sinclair helped Canada to a second-straight Olympic podium finish in Rio, winning bronze. The Canadian women are now the fourth-ranked team in the world, the best ranking in our country’s history.

At age 33, Sinclair has proved that there is a lot left in the tank, as she continues to be a difference maker for her team.