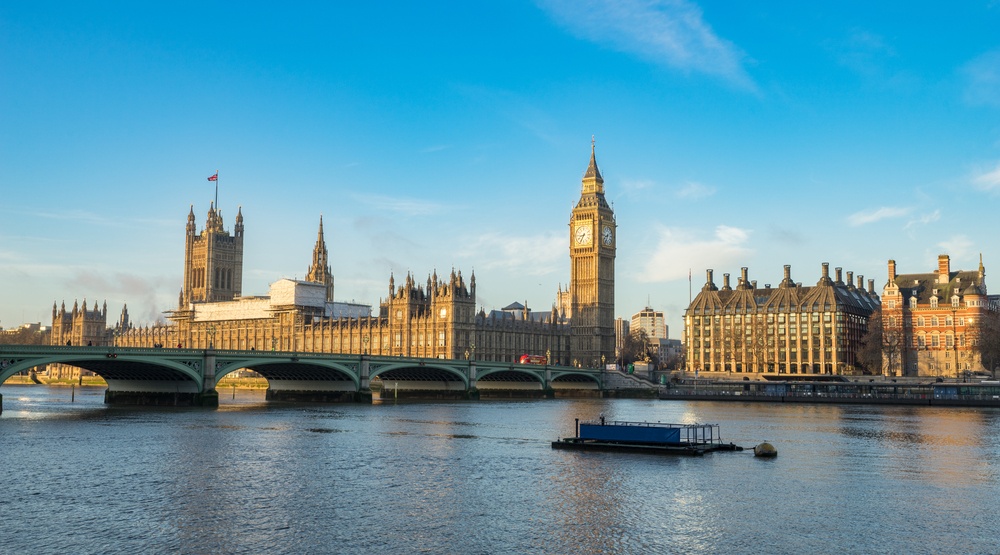 A Canadian who died in Saturday night’s terror attacks in London has been named as Christine Archibald from Castlegar, BC.

The attacks, which took place on London Bridge and in Borough Market, claimed the lives of seven victims and injured 48 on Saturday night.

“We grieve the loss of our beautiful, loving daughter and sister. She had room in her heart for everyone and believed strongly that every person was to be valued and respected,” The Archibald family said in a touching statement that was released through the federal government.

“She lived this belief, working in a shelter for the homeless until she moved to Europe to be with her fiance. She would have had no understanding of the callous cruelty that caused her death. Please honour her by making your community a better place. Volunteer your time and labour or donate to a homeless shelter. Tell them Chrissy sent you.”

In a written statement issued on Sunday Prime Minister Justin Trudeau said: “I am heartbroken that a Canadian is among those killed.”

“We grieve with the families and friends of those who have lost loved ones, and wish all those injured a speedy and full recovery.”

“These hateful acts do not deter us; they only strengthen our resolve. Canadians stand united with the British people. We will continue to work together with the United Kingdom and all our allies to fight terrorism and bring perpetrators to justice.

The powerful words with which the Archibald family ended their statement have been trending on social media as a message of hope in the wake of the attacks.

As written in the family’s statement, “Please honour her by making your community a better place. Volunteer your time and labour or donate to a homeless shelter. Tell them Chrissy sent you.”

On Sunday, the hashtag #chrissysentyou was trending on Twitter with social media users using it as a rallying cry to pledge their support for local charities, shelters, and organizations in Christine’s name.

Honouring Christine and all the amazing contributions she made during her short time in this world. #chrissysentme pic.twitter.com/7IJqvbFmOT

We have made a donation to our community food bank in honour of Christine Archibald. I don't know what else to say except: #chrissysentme pic.twitter.com/KVjMlANplL

Donated to my local soup kitchen….#chrissysentme. Condolences to the Archibald family