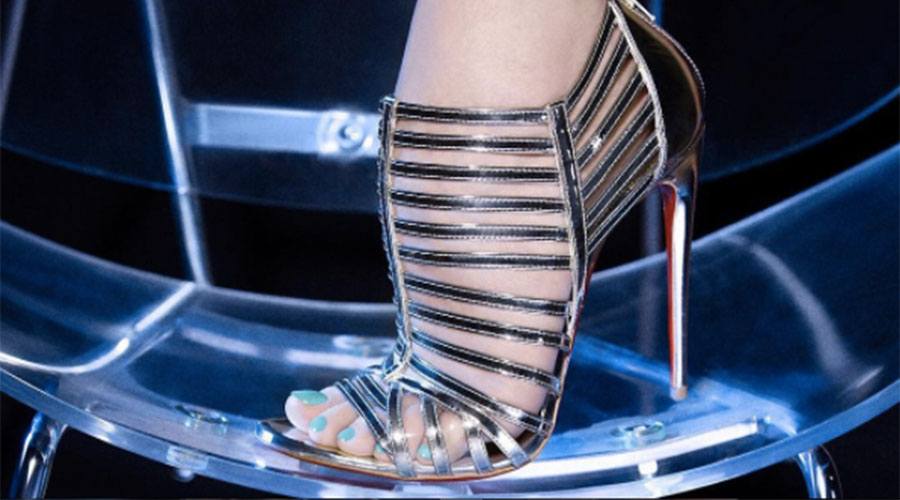 Take your Pigalles out of their dust bags, famed shoe designer Christian Louboutin is set to visit Nordstrom Vancouver for a meet and greet.

Yes, you can officially meet the designer of the (notorious?) red soled sky-high heels that shoe lovers around the world have come to covet.

Nordstrom Vancouver made the announcement on Twitter (and somehow managed to spell the French designer’s name wrong in the process, possibly out of excitement). He’ll be in the store on Wednesday, October 19 from 3 to 5 pm.

While Louboutin has many celebrities who love his wares – think Sarah Jessica Parker, Marion Cotillard, and Blake Lively – his biggest client is novelist Danielle Steel, who reportedly owns over 6,000 pairs of his shoes.

Considering they range in price from $700 to over $5,000, it seems she’s spent a pretty penny on his shoes.

And why wouldn’t she? They’re beautiful.

Suzanna Spikes will give you super powers. @clfaubourg