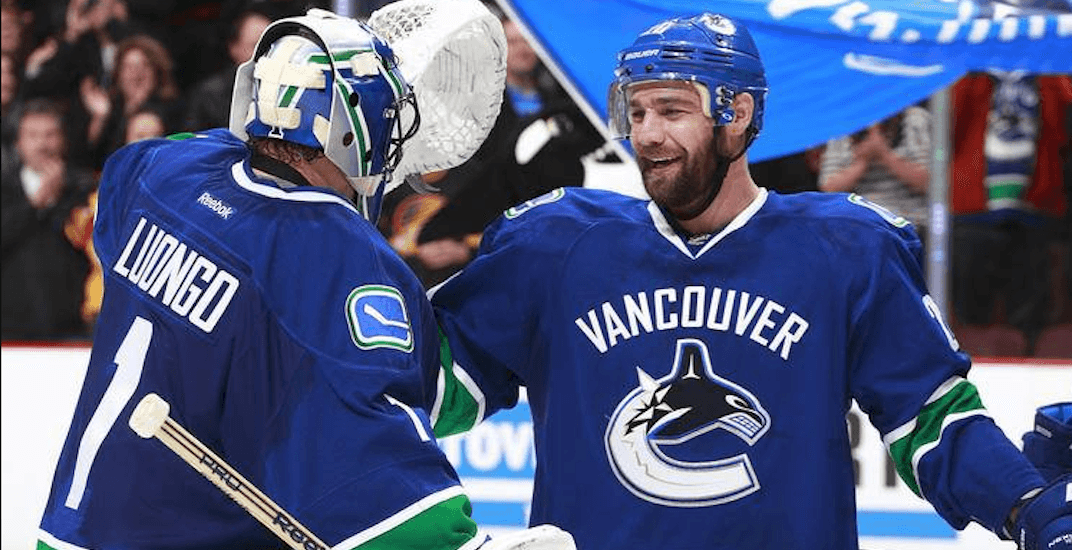 Chris Higgins is returning to the team he played six seasons for, this time in management.

According to a report from Sportsnet’s Irfaan Gaffar, Higgins will rejoin the Vancouver Canucks in a player development role.

Sounds like Chris Higgins is joining the #Canucks in a player development role. Similar to what Scott Walker was doing.

Higgins will help fill in for the departed Scott Walker. Walker had been serving as the Canucks’ Director of Player Development before getting poached by the Arizona Coyotes this summer to serve as a Special Assistant to GM John Chayka.

He’s also well known for having the best abs in Canucks history.

The 36-year-old worked briefly with TSN 1040 after retirement and was seen at Rogers Arena in March signing autographs. He was also working with Canucks prospects on the ice in June at development camp.

The Canucks have drawn criticism recently for how lean their front office has become. It’s been more than a year since the team and Trevor Linden “amicably” parted ways, with his vacated position of President of Hockey Operations still unfilled.