Brace yourselves. X-Files is coming back and the show’s creator, Chris Carter, was in Vancouver to talk about it.

Carter attended an industry reception on April 29 hosted by the Vancouver International Film Festival (VIFF) at the Vancity Theatre.

His cult-classic, supernatural show X-Files ran nine seasons from 1993 to 2002, totalling in 202 episodes. After years of fans calling to bring back the show, Fox Network is ready for its reboot. Carter will be directing a six-episode miniseries of X-files with the comeback of Gillian Anderson and David Duchovny as the investigative team. 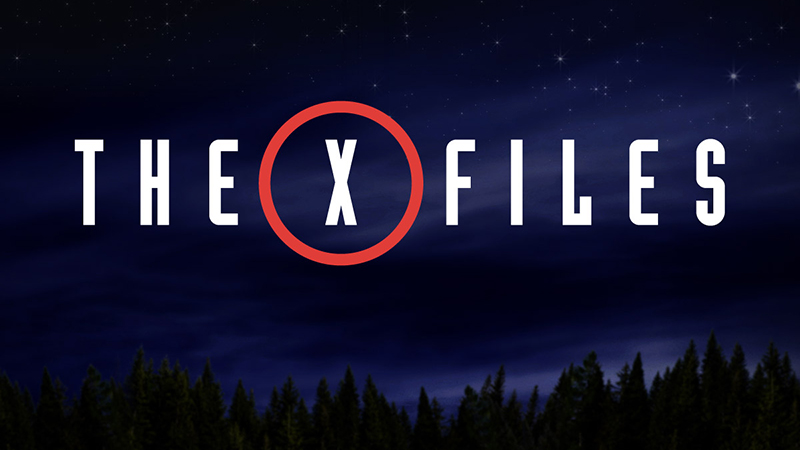 The reboot will be shot this summer in Vancouver and is set to be released in 2016.

“Vancouver is the perfect place and I think anyone who lives here knows that,” said Carter. “I’ve shot over 200 episodes of TV in this city.”

Carter was sure not to spill any spoilers about the plot of the coming episodes. Though he said the miniseries could extend beyond a six-episode run depending on the outcome.

X-Files – For the first five seasons the show was shot around Metro Vancouver, but shifted to Los Angeles starting with the sixth.