Align Entertainment presents the adventure filled Chitty Chitty Bang Bang at the Michael J. Fox Theatre from February 5. This family-friendly musical is based on the jaunty 1968 film of the same name about a magical car that flies through the air and sails the seas.

This wacky tale centres around an oddball inventor, Caractacus Potts, as he tries tries, with the help of his two children, to restore an old vehicle. They soon discover that the car has magical capabilities, such as flight. Unfortunately, their fun adventure is cut short when Baron Bomburst has eyes on their magical vehicle. To foil the evil Baron’s plan, the trio joins forces with their eccentric grandfather and Truly Scrumptious. 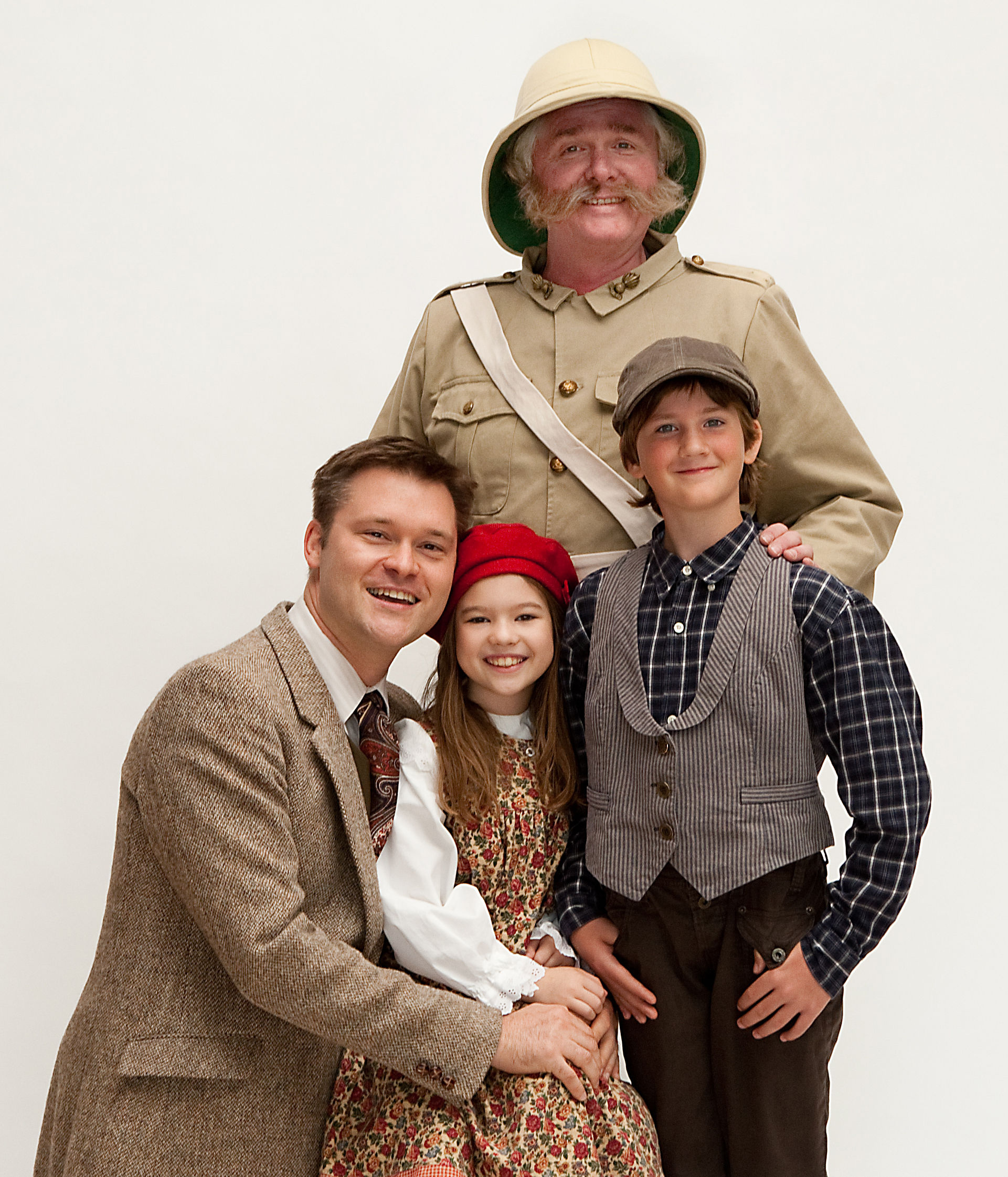 Known for their hit productions of Shrek The Musical (2014) and The Addams Family (2015), which have both won them numerous awards and local recognition, Align Entertainment takes on another family-friendly production with Chitty Chitty Bang Bang. Align Entertainment offers quality entertainment to Metro Vancouver viewers of all ages at affordable pricing. 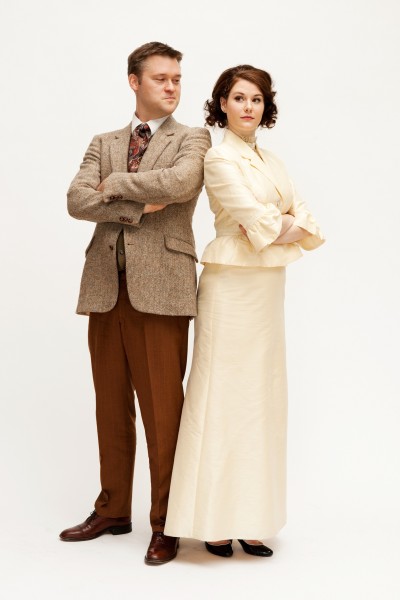 Chitty Chitty Bang Bang is a fun (and sometimes ridiculous) musical adventure centred around a flying car that causes a bit of trouble for an eccentric inventor and his beloved children.