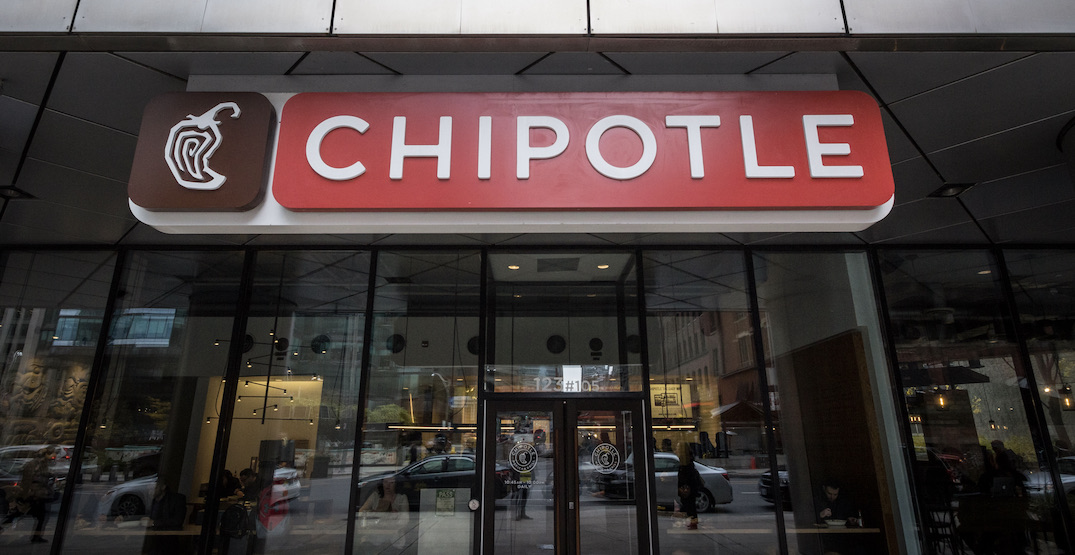 Chipotle Mexican Grill has announced some big expansion plans for the Canadian market. The American chain of fast-casual restaurants will be opening eight new locations over the next year, including Canada’s first “Chipotlane” concept.

The first new location to open in BC will be a Surrey store, which is slated to welcome its first customers on March 30, 2021. This will be the brand’s first Canadian restaurant to open since October 2018.

Canada’s first-ever Chipotlane will be at a new restaurant opening in Port Coquitlam this summer.

Chipotlane is the brand’s drive-thru digital order pick-up lane. It’s meant to offer customers quick and easy access to takeout grub in less than a minute.

In addition to the Surrey and Port Coquitlam outposts, Chipotle will open six other restaurants in BC and Ontario over the next 12 months.