Last night, August 3, Lululemon founder, Chip Wilson had a private party at his new $37 million dollar beach side home in Vancouver’s posh west side. This wasn’t your average private party, this one included a performance by the Red Hot Chili Peppers.

It’s reported that the Red Hot Chili Peppers were paid $1 million for the private party, held for Mrs. Wilson’s 40th birthday. Twitter user @Malcom42 tweeted us a picture of the setlist he found near the beach side home. 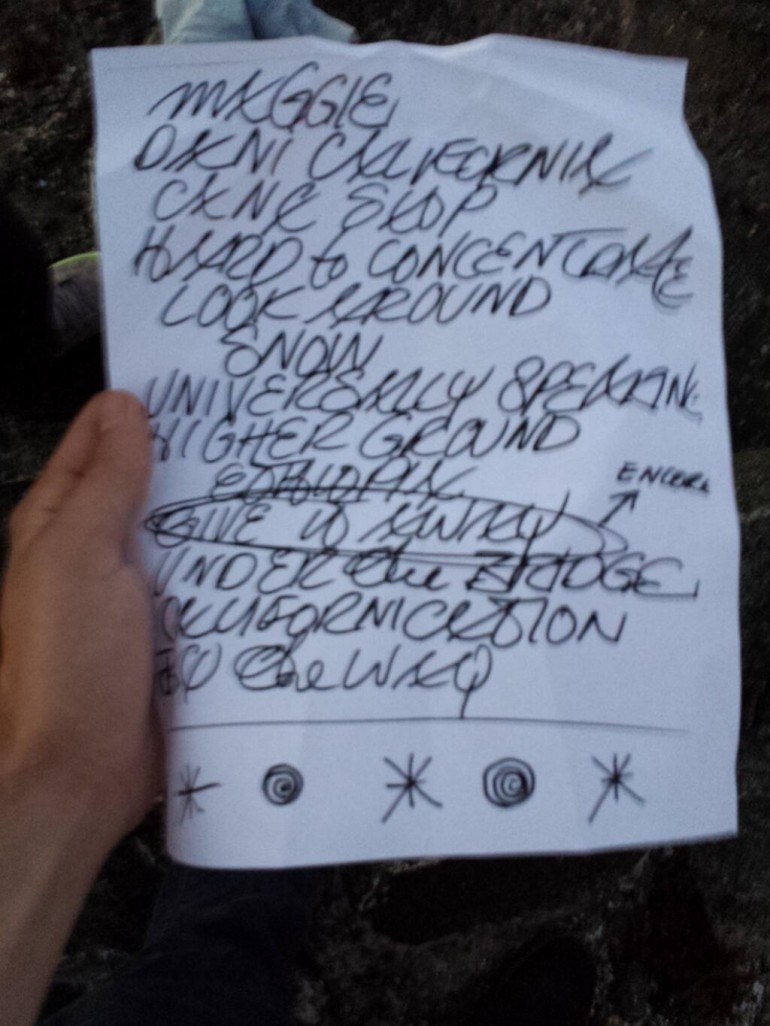 The setlist above is a bit difficult to read so we did some digging around and found the official, easy to read version below. 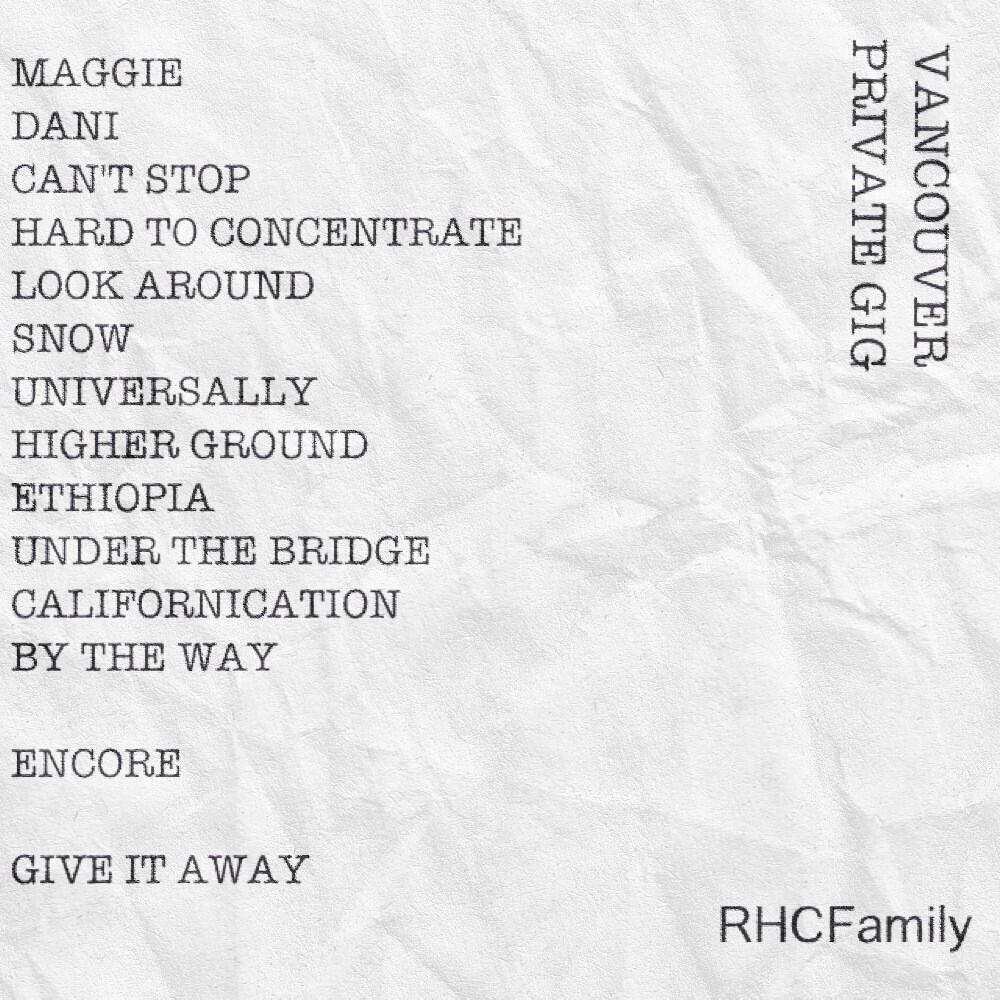 The two above setlists are the same. 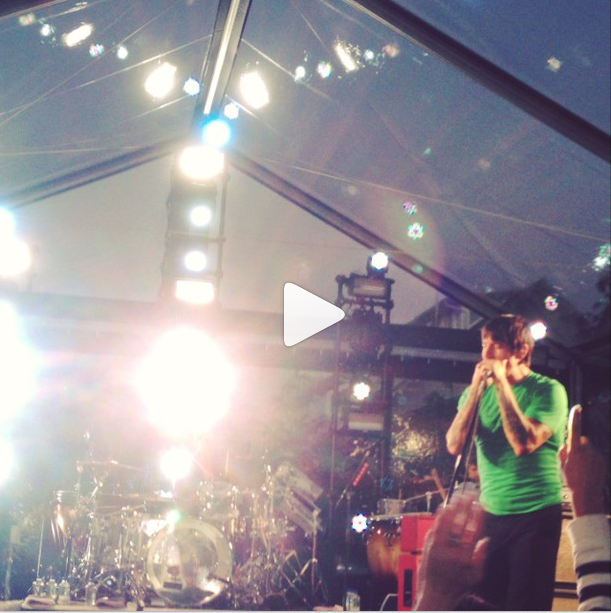 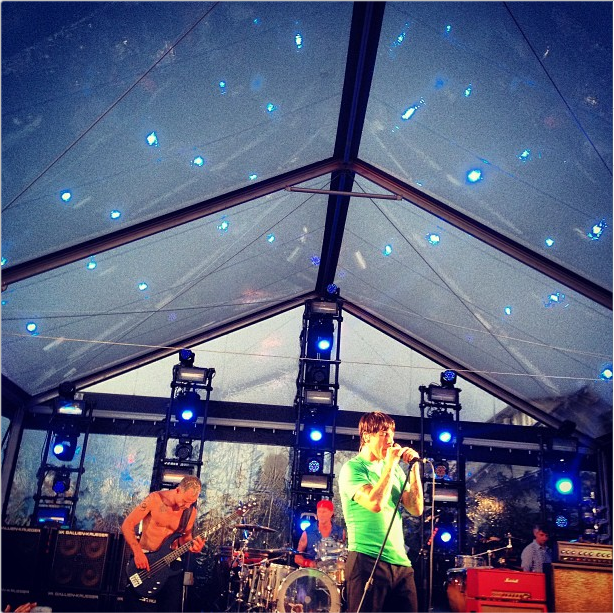 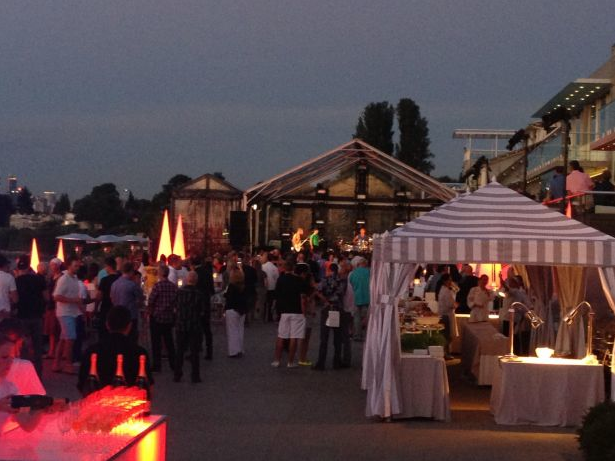