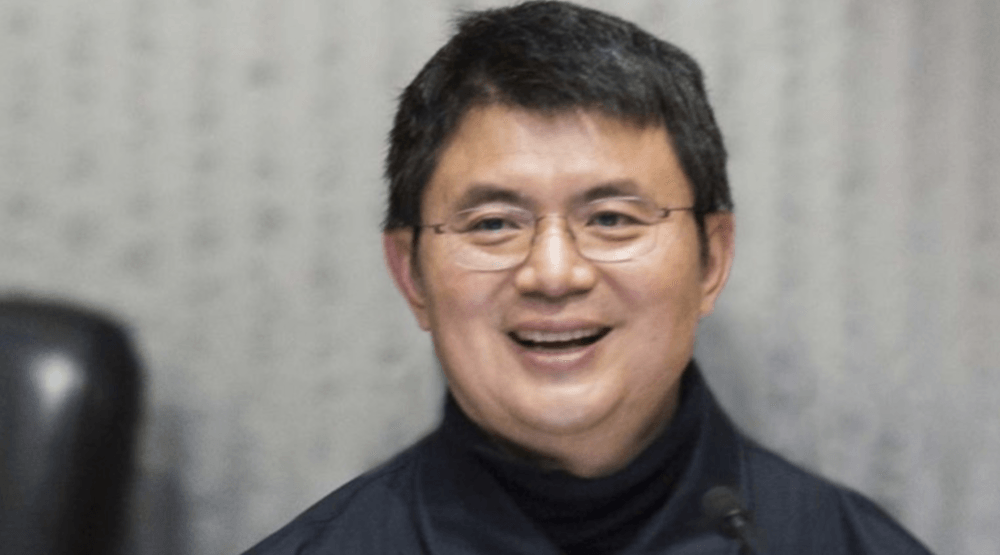 A Chinese-Canadian billionaire has reportedly been abducted from Hong Kong by mainland Chinese police.

Xiao is the owner of Beijing-based Tomorrow Group investment company and a philanthropist, with an estimated worth of $6 billion.

Xiao was last seen in Hong Kong on Friday. He was staying at the luxury Four Seasons Hotel.

According to the South China Morning Post, Xiao left the hotel on Friday with a group of unknown individuals, who were Chinese police officers.

Xiao is a Canadian citizen and a Hong Kong permanent resident. He has a diplomatic passport and is protected by the Canadian Consulate and Hong Kong laws.