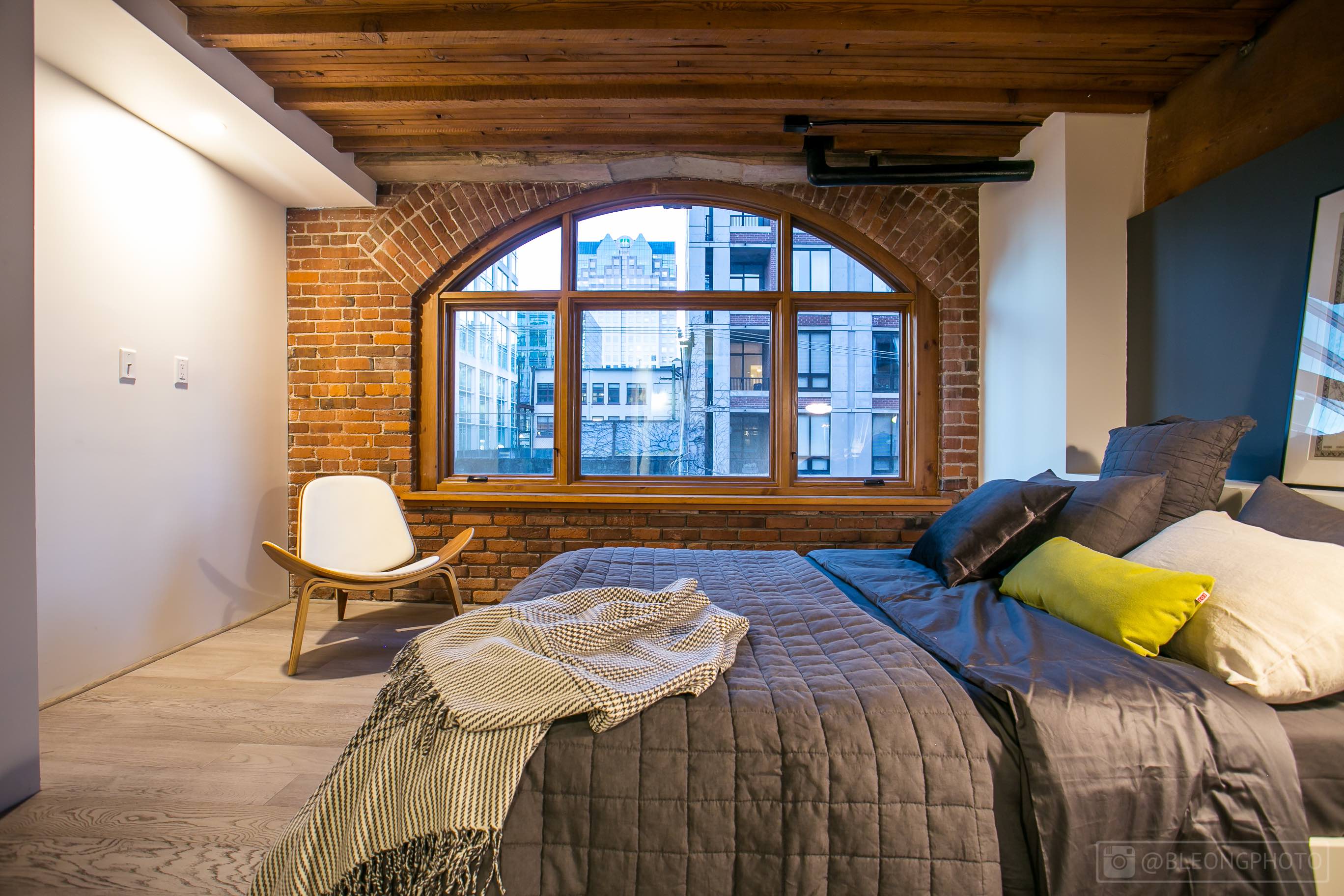 After being on a break since late 2012, the Chinese Bites crew reconnected earlier this month at Strike, a Taiwanese spot out in Kitsilano. There’s a lack of Taiwanese in the area, and they also serve Bubble Teas. We tried 10+ dishes but here are the highlights! 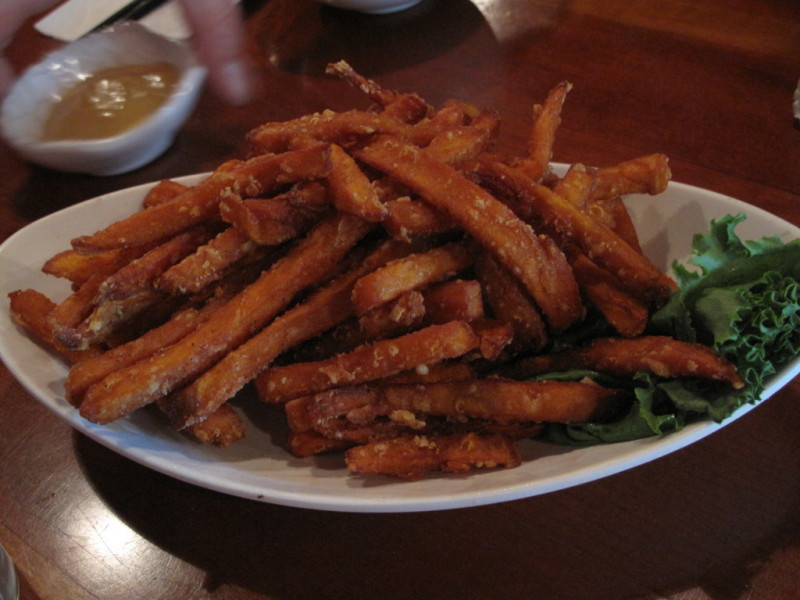 Yam Fries – though I am not a huge fan, these were welcomed by everyone at the table. We all thought it was a bit odd as an offering, but hey were crispy and very fresh. Use the dip at your own discretion; it’s very sweet and not really necessary. 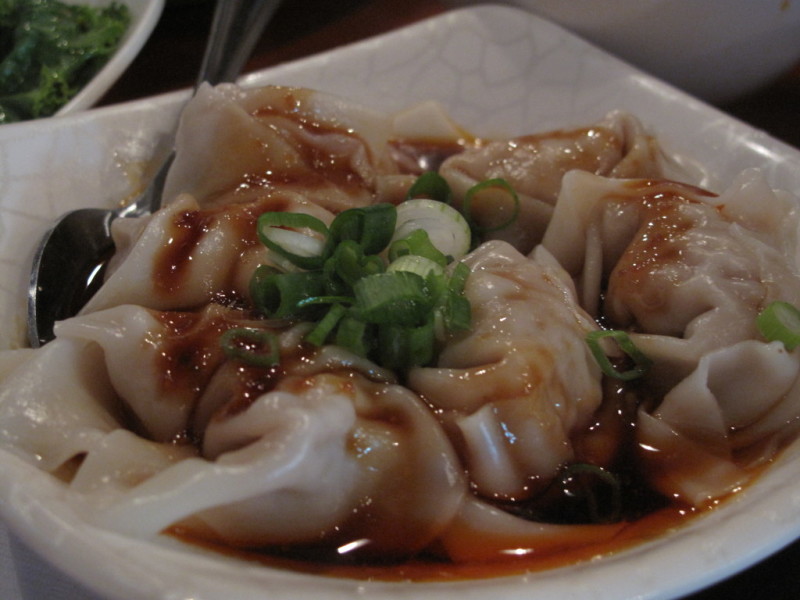 Wontons with Chili Oil – these are tasty, with a super thin skin and plenty of pork inside. If you like your food on the spicy side, ask for extra hot sauce or chili oil to satisfy your heat meter. 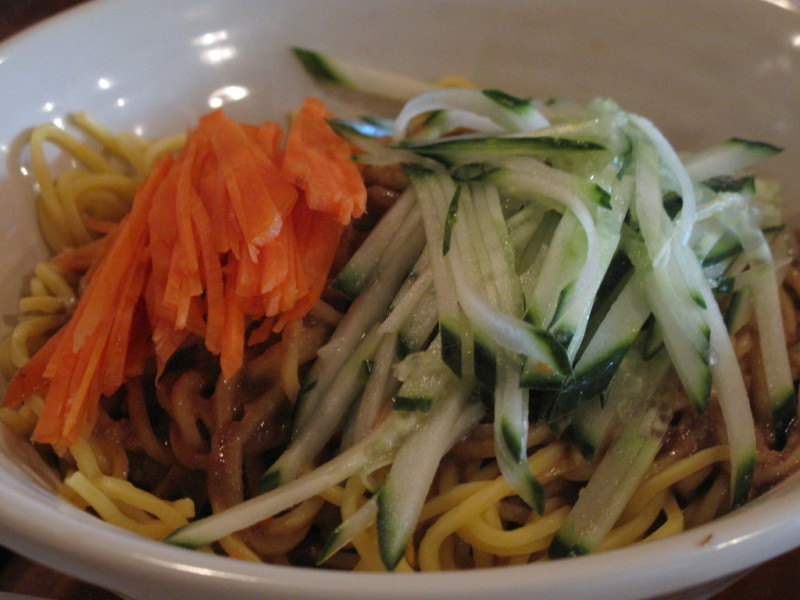 I love a good bowl of noodles, but if you not a fan of sweating over ramen or pho during the summer, give this Taiwanese Cold Noodles a try. The flavours are refreshing, and the julienned veggies give the dish some texture as well. It is like an Asian pasta salad, with a soy & peanut sauce dressing. 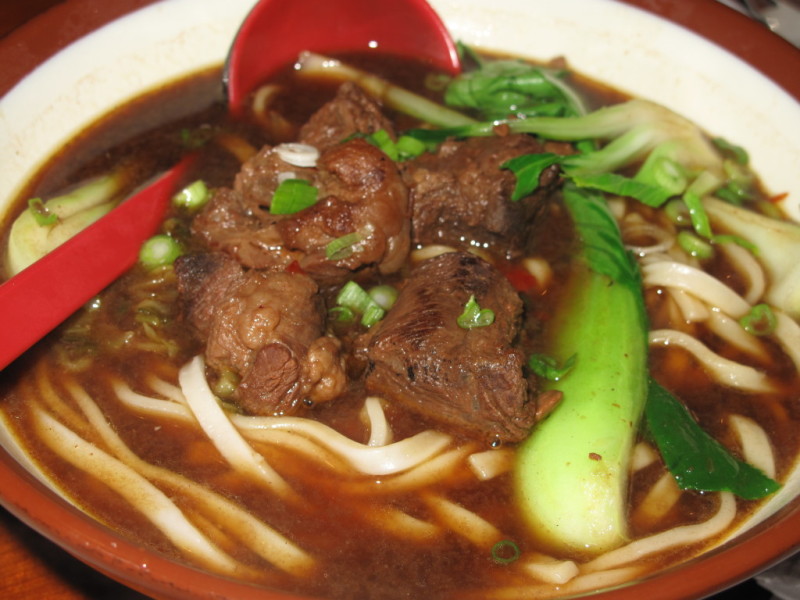 Like your noodles hot? Get the House Special Beef Noodle Soup then. I missed this on the first round, and the second bowl was clearly better. The broth was piping hot and a bit on the mild side but the beef was slow cooked and super tender. 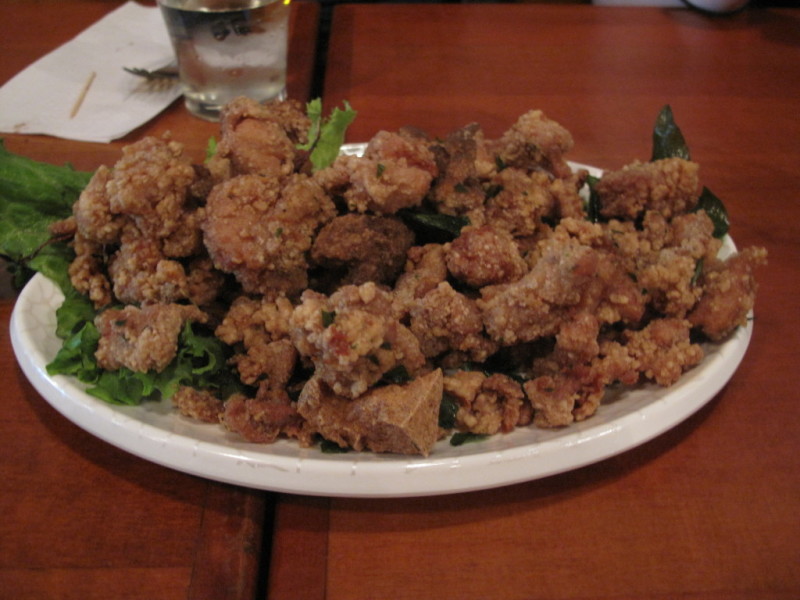 Although these are called Chicken Nuggets, the bear zero resemblance to the McD’s version. They are breaded and fried but the similarity ends there. The garlicy and salty flavour gives these a good kick, with a bit of punch from some 5-spice powder too, so much so you don’t need any dips. 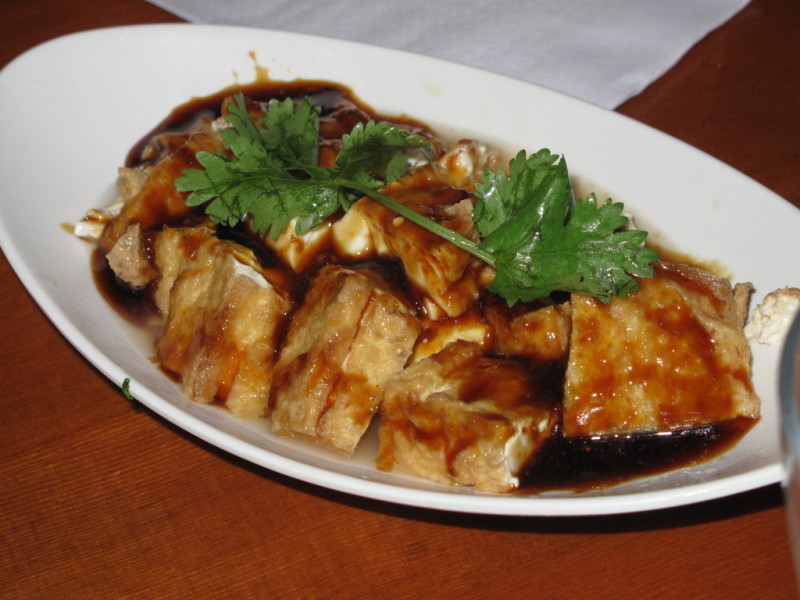 Another winner? The Stewed Tofu with Garlic Sauce. The tofu was smooth and silky on the inside, with a slightly tougher exterior from being pan-fried. The sauce was the best part of the dish though, since it was a blend of sweet and savoury, something commonly seen in Taiwanese cuisine. 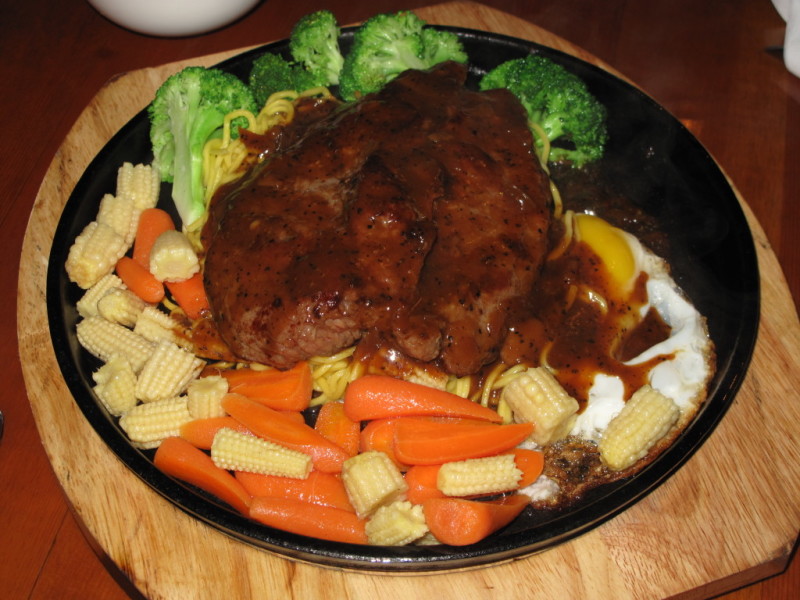 They also serve sizzling plates, and my favourite was the Taiwanese Style Steak in Black Pepper Sauce. The plates are all served with egg noodles, veggies and the fried egg. With the sauce mostly on the steak and not mixed with the noodles, you sort of have to do move the steak off to the side first, and then toss the noodles and veggies with the sauce. 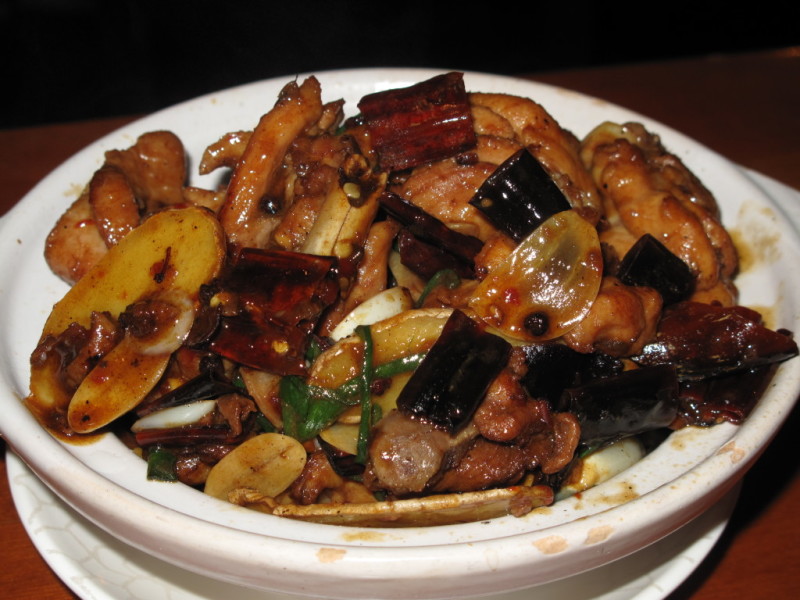 This next item isn’t on the menu yet, but it should be soon. Stir-Fried Chicken with Shaoxing Wine. This had so much heat from the ginger and dried chilies, best eaten with some plain rice. The bone-in pieces were tender but likely not suitable for milder palates.

Open daily for lunch and dinner, Strike is located at 3217 W Broadway in Vancouver. Their phone number is (604) 558-3217. Oh, and they are planning on opening a second location in Richmond soon as well.