Vancouver-based three time Grammy Award-winning producer Chin Injeti has worked with stars such as Drake and Eminem, and he has no plans of slowing down just yet. This week he released a locally-filmed music video for his track “The War Is Over,” in collaboration with Dan Rizzuto. 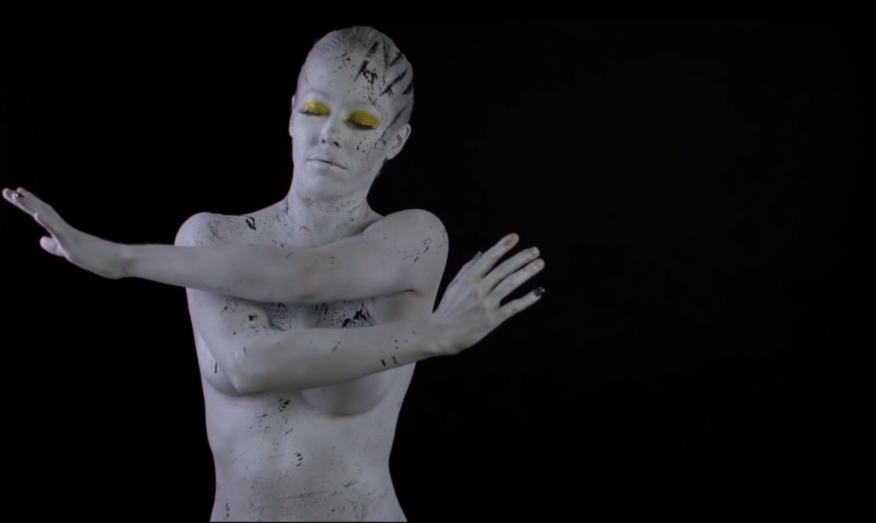 “It was amazing collaborating with Mark Whitehead, Natalia Vaskina and three time Grammy recognized producer Chin Injeti on this project,” Director Dan Rizzut told Vancity Buzz. “This was more then just a music video to us; it was an art piece. Chin got in touch with me, we met up and discussed shooting a music video together. After listening to his music I knew right away that the project Mark, [make-up artist] Natalia, and I were working on was the perfect fit and concept for what Chin was after.”

Injeti will be speaking at TEDx Vancouver Saturday, November 14. More information can be found on the TEDx website.