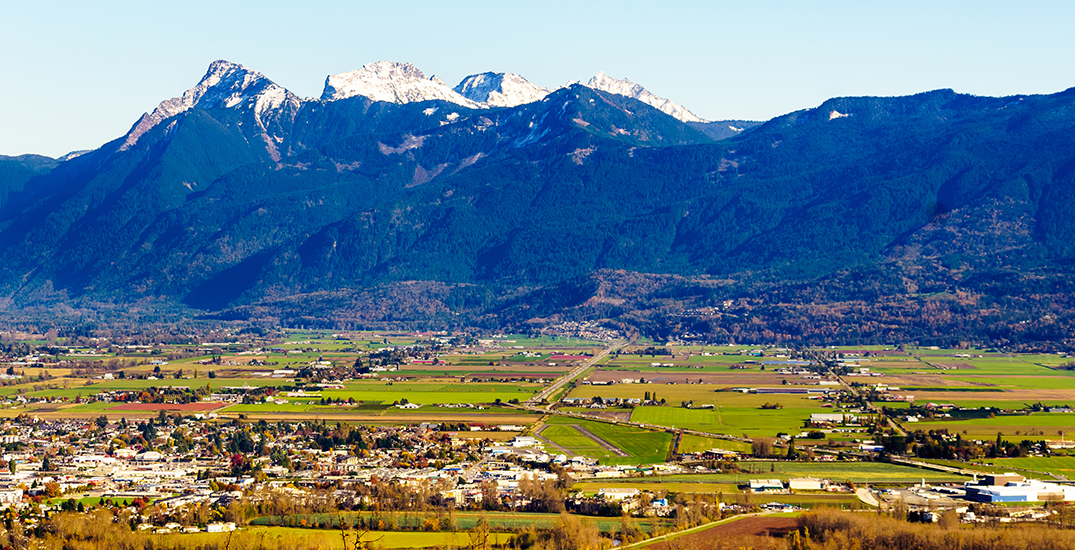 Update April 25, 2020: Chilliwack RCMP say the missing man has been found dead. Foul play is not suspected. The force extends its “sincere condolences to his family and friends.”

Chilliwack RCMP are concerned for a man’s safety who they know is in possession of a firearm.

The man may be driving around near Cultus Lake in a silver Tayota Tacoma pickup truck with a canopy and the licence plate PA558R.

“Our primary concern is for his well-being,” Sgt. Krista Vrolyk told Daily Hive in a phone interview. She added, however, that after the recent shooting rampage in Nova Scotia, police wanted to make the public aware he has a gun.

Chilliwack resident Melissa Klebe posted to Facebook Thursday that her partner who drives a truck matching police’s description is missing.

“All the kids and myself are safe! He is an amazing person struggling with his mental health. Please if anybody sees this truck or my love let me know he’s currently missing,” she wrote. 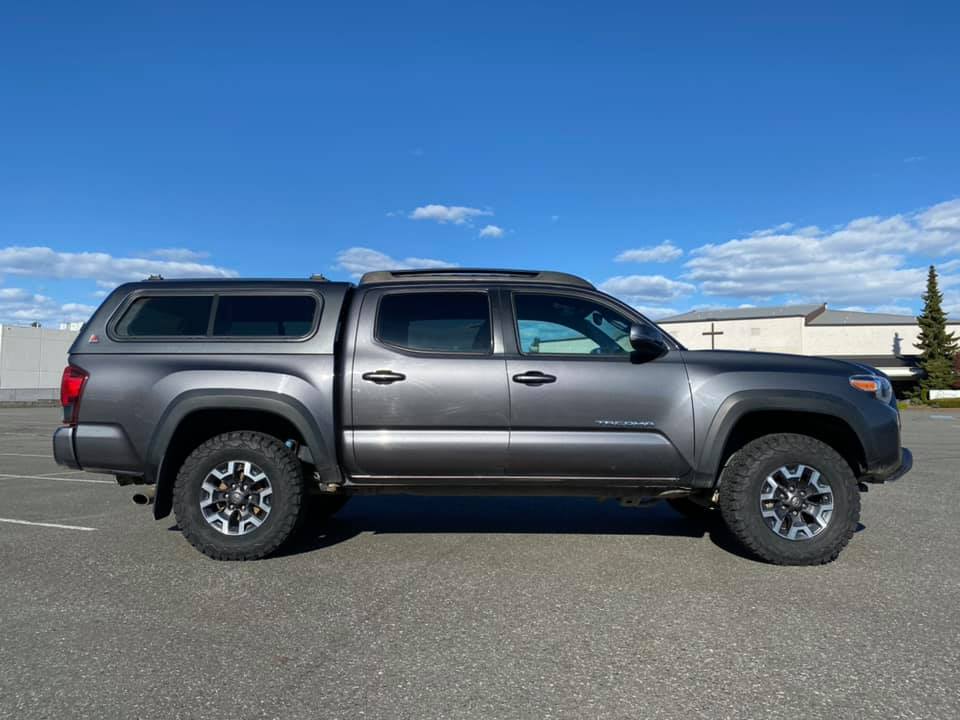 In a news release issued around 1 pm Thursday, Vrolyk described the situation as an “unfolding incident” near the south end of the Columbia Valley Road.

“The individual associated to this vehicle is known to be in possession of firearms and his intention is unknown at this time,” Vrolyk said in the release.

Anyone who sees the car or the man driving it is asked not to approach and to call 911 right away.