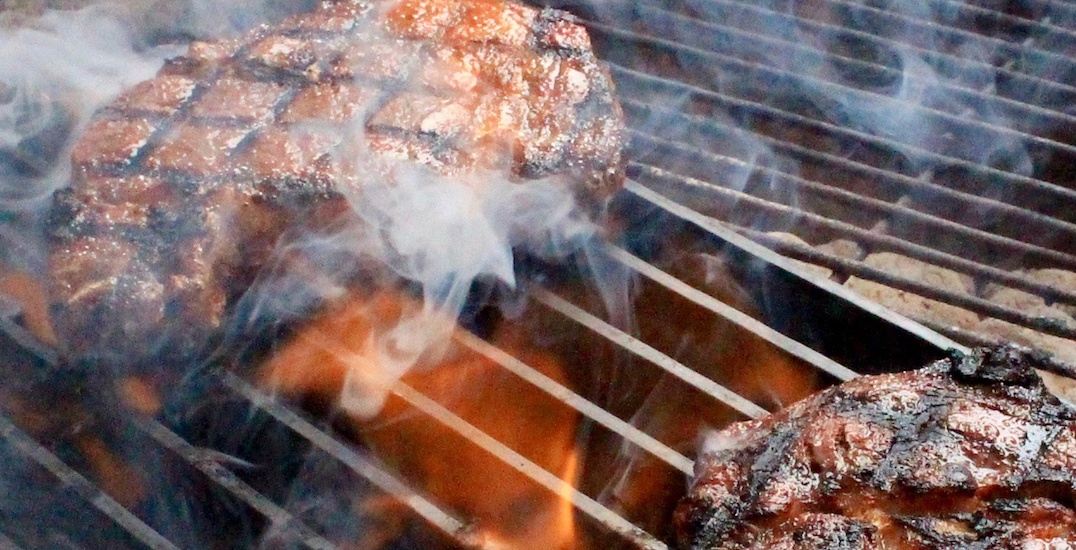 The annual Canadian Festival of Chili and Barbecue will be bringing the heat to downtown Langley for its 32nd year.

With two entire days of delicious, smoky fun for everyone, this is the oldest and largest Chili and BBQ competition in Canada and the Pacific Northwest. 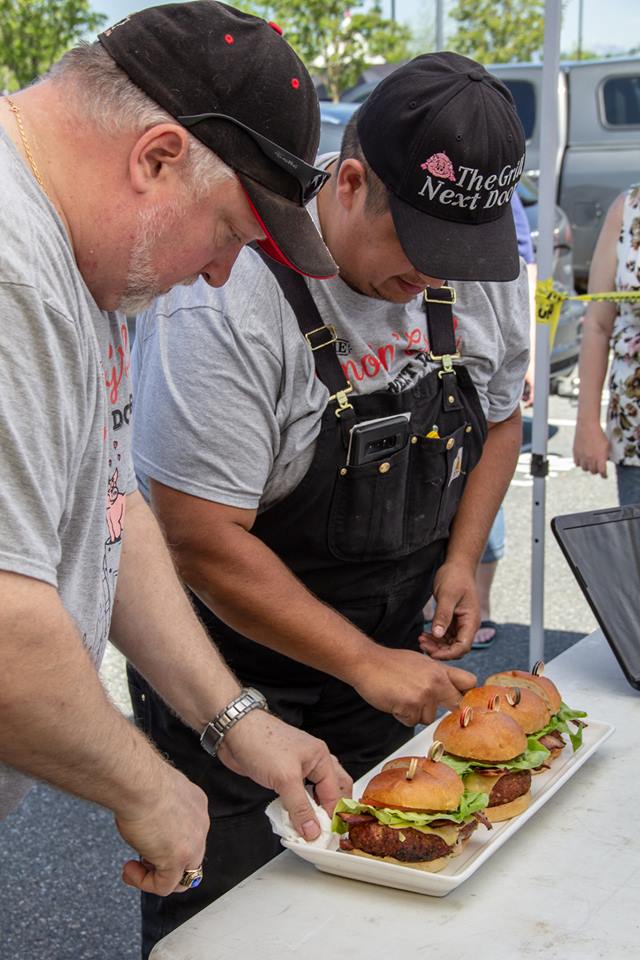 The event is completely volunteer-run and operated, raising over $50,000 for the BC Professional Fire Fighters’ Burn Fund and Young Burn Survivors Camp so far.

There will be over $15,000 in cash and prizes available over the two days of the festival! 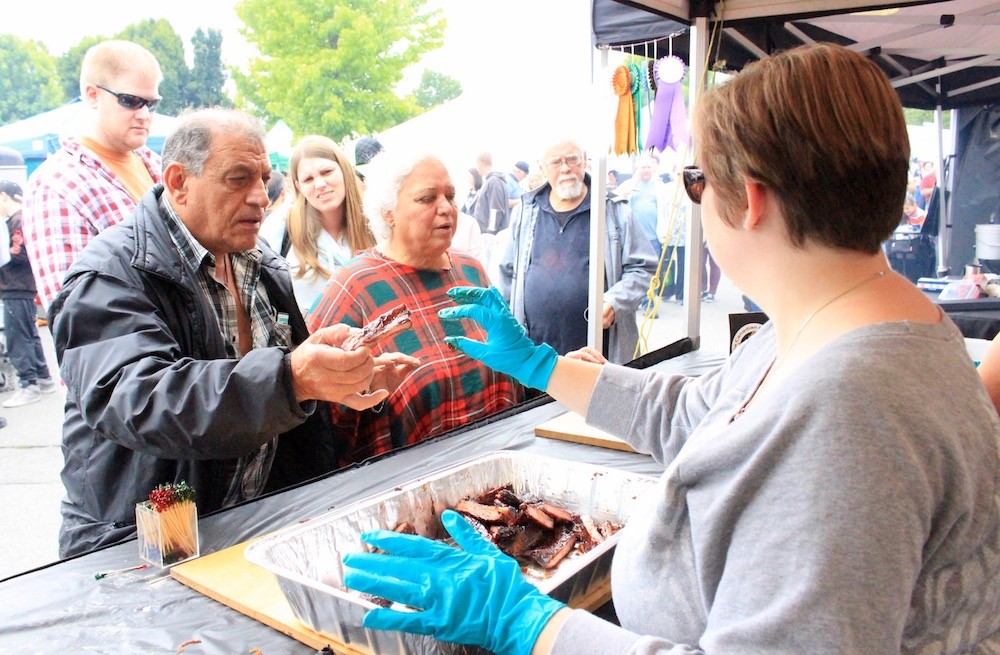 Limited samples of the competing teams’ delicious Chili and BBQ will be available to those who have received a sampling wristband from the team of firefighter volunteers, while supplies last.

On-site at the festival, you will also find a variety of food trucks and Growler Beer Sales from Kwantlen Brew Lab.

Come and take in the sights and smells of some serious competition. There’s nothing like the smell of a good barbecue.