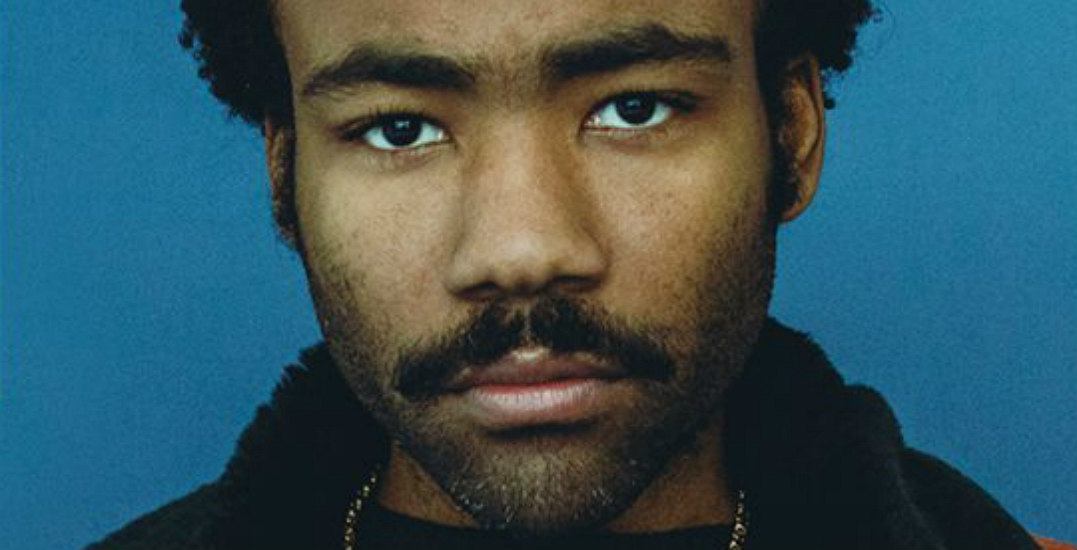 The Grammy Award-winning singer-songwriter, actor, and producer, will take to the stage at Rogers Arena in Vancouver on September 30 during his North American tour. Hip-hop duo Rae Sremmurd will be joining him as special guests.

Kicking off in Atlanta on September 6, the tour will see Gambino perform in New York, Boston, Chicago, Washington, LA, Seattle, and Toronto, before he arrives in Vancouver.

The last live concert production by Gambino was in 2016 with PHAROS, so you can expect something new and exciting from this tour.

Tickets to Childish Gambino’s Vancouver concert are on sale now starting at $59.50, and you can purchase yours via Ticketmaster. Or, you could be going to the concert with a friend for free by entering the contest below!

To enter for your chance to win two tickets to see Childish Gambino live at Rogers Arena in Vancouver on September 30, do at least one of the following:

Where: Rogers Arena
When: Sunday, September 30
Time: Doors at 7 pm/Show at 8 pm
Tickets: Starting at $59.50 – Available via Ticketmaster