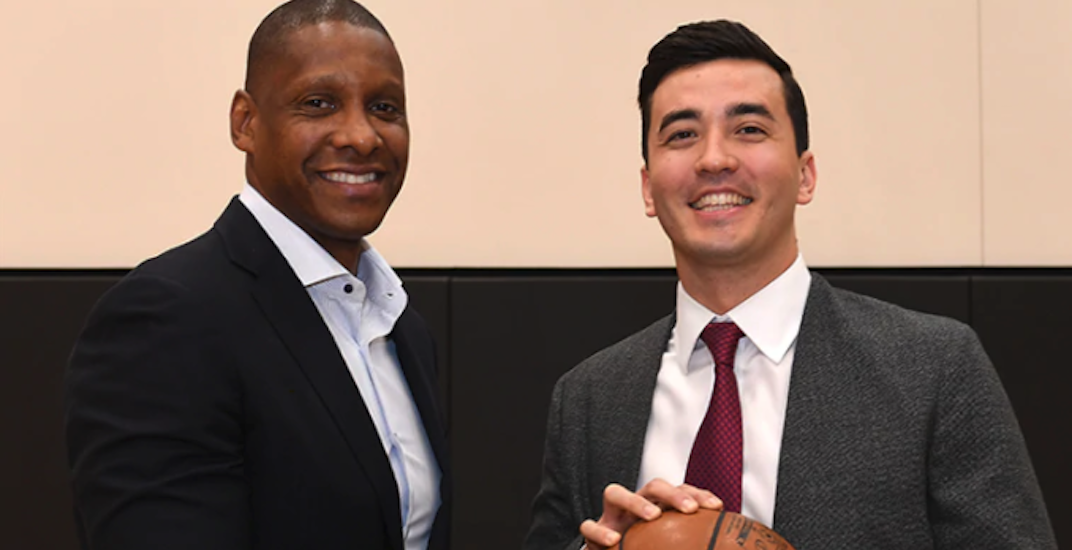 The Chicago Bulls are on the lookout for a new top executive, and they have their eye on a key member of the Toronto Raptors front office.

Among the candidates the Bulls will seek permission to interview, according to a report from ESPN’s Adrian Wojnarowski, is Toronto Raptors GM Bobby Webster.

Among the Bulls initial plans will be to seek permission to interview Denver Nuggets general manager Arturas Karnisovas and Toronto GM Bobby Webster, among other candidates, sources tell ESPN.

The fact that a team would be interested in Webster should come as no surprise, as rivals often try to poach executives from recent champions. The 36-year-old was promoted to general manager three years ago, and has served as Masai Ujiri’s right-hand man ever since.

Webster joined the Raptors’ front office in 2013 as vice president, Basketball Management and Strategy, and has since moved up the ranks. Since joining the organization, the Raptors have seen a long string of success, including five division championships in six years, with a sixth on the way had this season not been suspended, to go with the franchise’s first NBA title.