Chewy Junior is a wildly popular chain from overseas, and their just-opened location at the edge of Gastown marks the unique “cream puff” creation’s first foray into the North American market.

It’s best described as the love child of a cream puff, donut, and oversized macaron. With a lightly crunchy exterior and a yielding chewy interior filled with a light cream, the Chewy Junior “puff” comes in several flavours, including early adopters’ favourites like Oreo (chocolate cream inside and Oreo crumb and chocolate on top) and the Almond Sweetheart (vanilla cream inside with vanilla icing and almond slivers on top).

Just what makes a Chewy Junior puff’s dough achieve that perfect pillowy blend of crisp and soft happens to be a trade secret of chain founder Kevin Ong, who opened his first Chewy Junior in Singapore in 2007. Ong created the Chewy Junior puff in the wake of the region’s donut craze, but veering away from the fried dough in favour of a healthier baked treat.

With locations thriving in Asia, Chewy Junior has made the leap to North America, with Vancouver as their first stop.

Canadian brand developer Ashvin Abraham says the new shop is already drawing in fans from the neighbourhood office buildings as well as tourists alighting from the cruise ships docked at Canada Place. The scent wafting onto the busy corner of Cordova and Richards is tempting enough, however some times the Chewy Junior crew is outside offering mini puffs as samples, drawing in new fans for the curious import.

Baked, piped, and “dressed,” all on site, the Chewy Junior puffs are subject to rigorous quality control, attests Abraham, who will make sure each one in the glinting display case has the right crunchy exterior and soft interior. They’re wallet- and waistline-friendly–they run $2.75-$3.25 apiece, and are low in fat and calories.

A must-try is a rare puff only found at the Chewy Junior in Vancouver; invented by culinary students who work at the shop, the Neapolitan is a puff with vanilla cream, chocolate frosting, and strawberries on top.

Although this Vancouver location is the sole so far, Abraham says there’s been keen interest from prospective franchisers, and the plan is to expand the brand first across British Columbia, and then into North America. For now, though, if you want to check out this unique sweet, you’ll have to head to Vancouver’s water front. 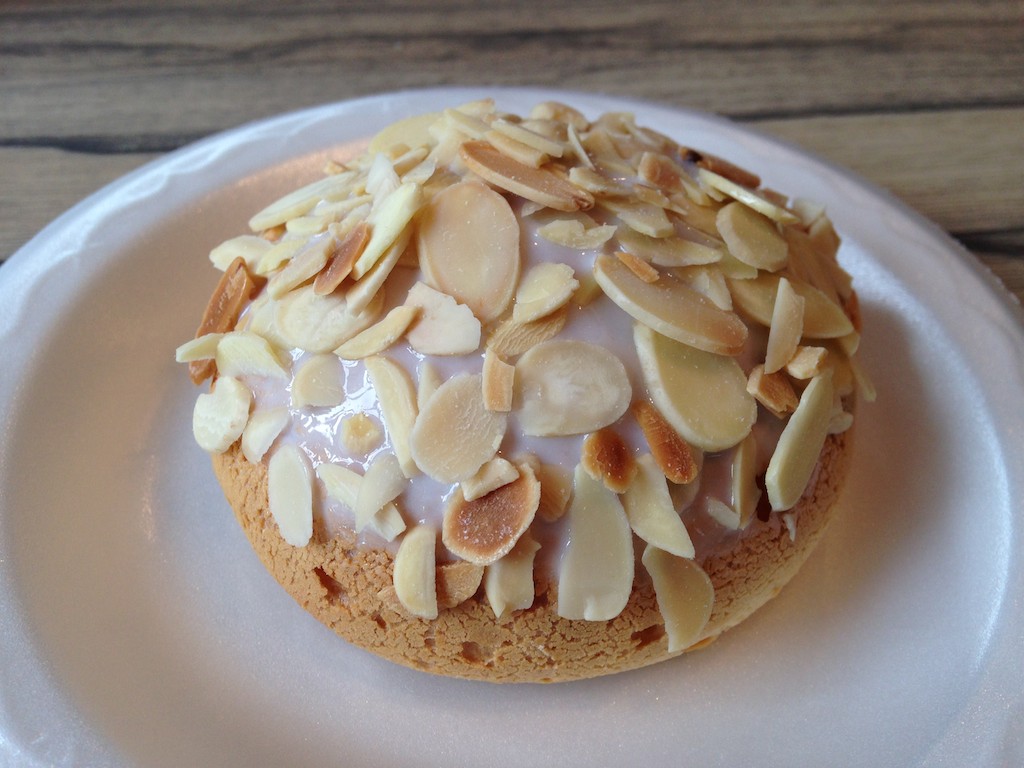 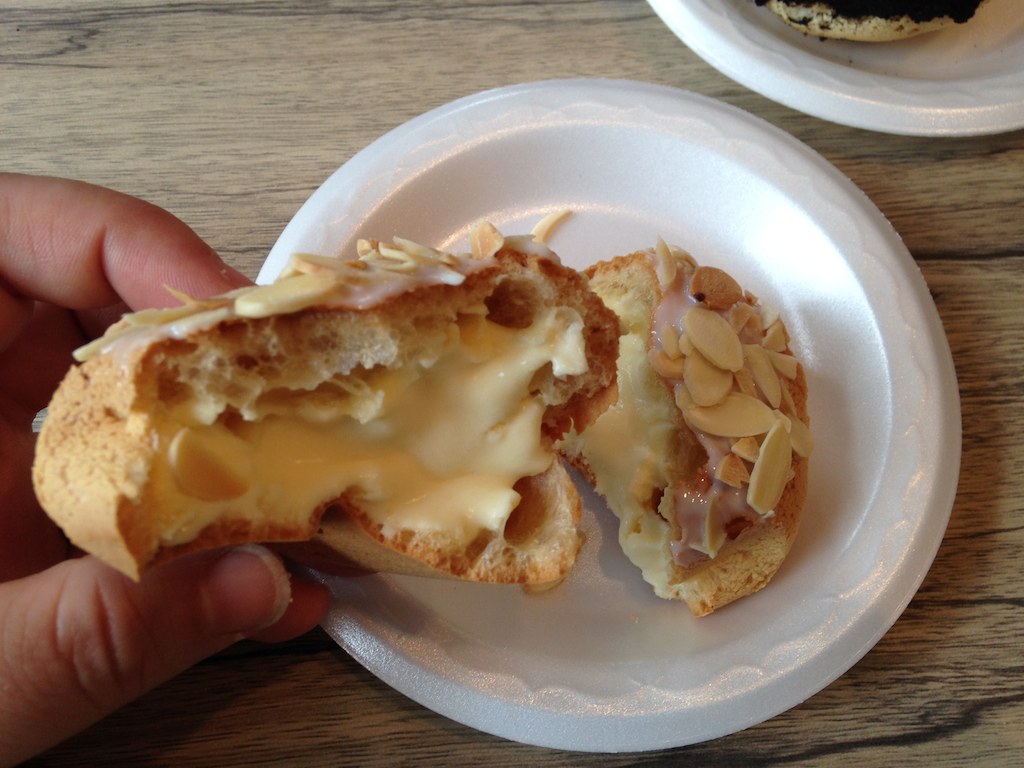 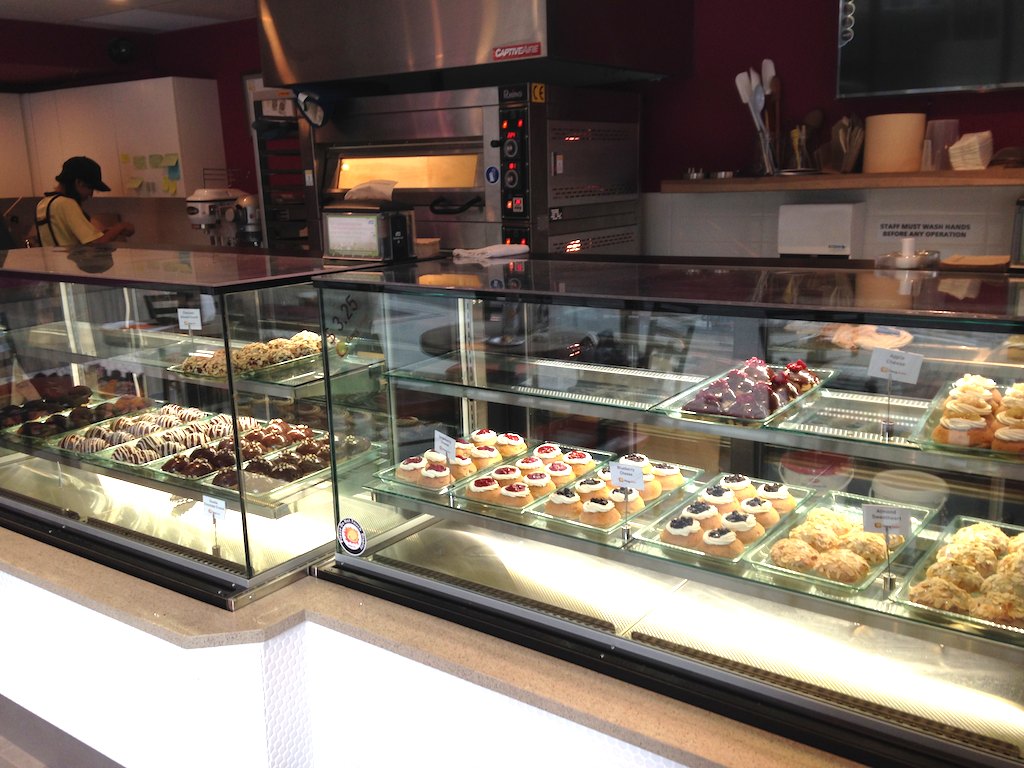 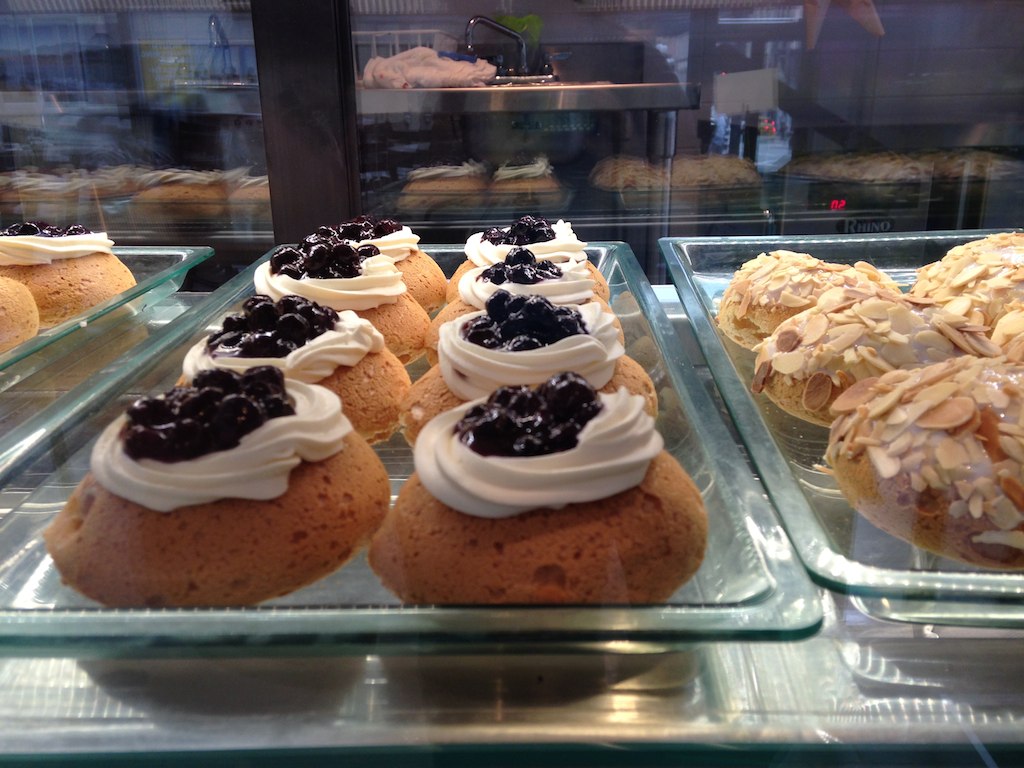 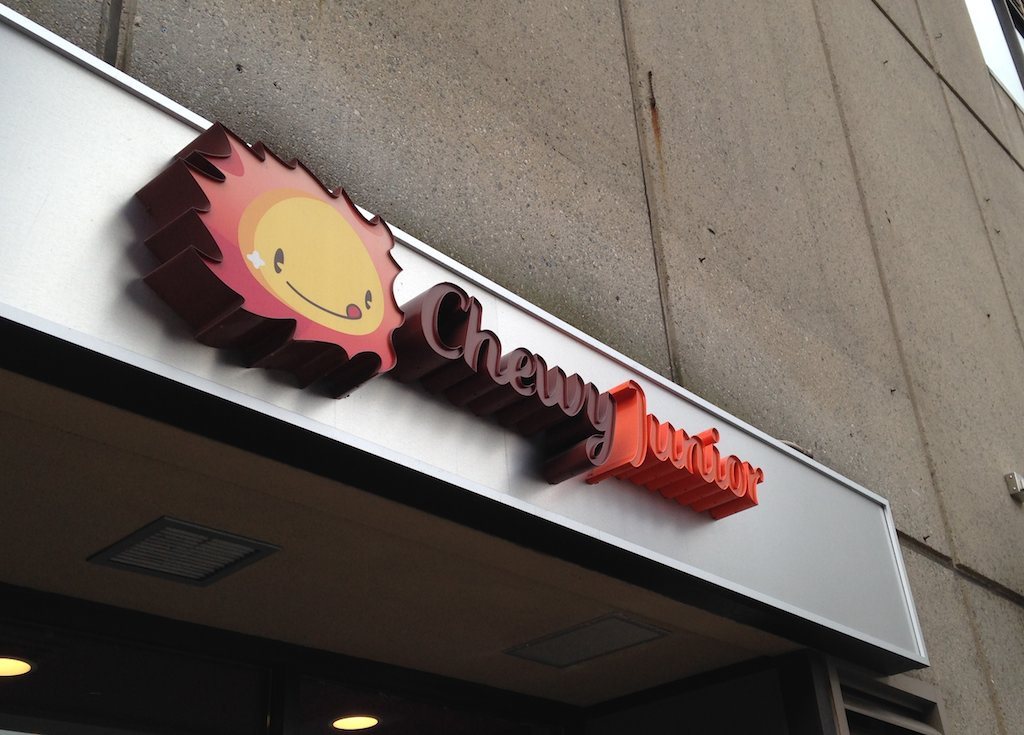