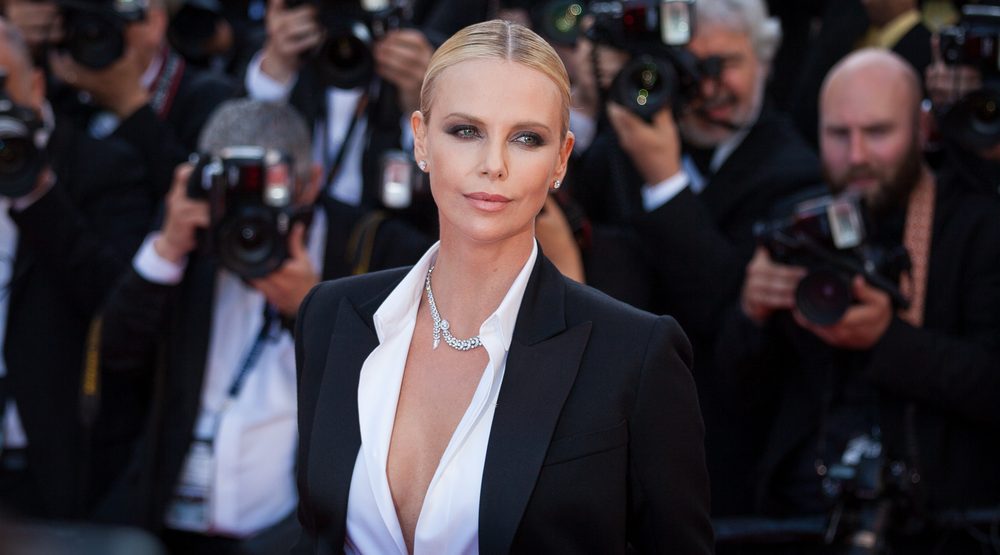 The film will see Theron reunite with director Jason Reitman and screenwriter Diablo Cody, the trio previously worked together on 2011’s Young Adult.  Reitman and Cody are of course no strangers to Vancouver after shooting here for Jennifer’s Body and 2007’s critical darling Juno.

Theron will play the mother of three children who is gifted a nanny, called Tully, by her brother. The comedy will begin production in late summer in Vancouver.

Theron was last in Vancouver in the summer of 2015, overseeing her film Brain on Fire, starring Chloe Moretz. One of her earliest roles that shot her onto the Hollywood radar, Reindeer Games, was also filmed in BC back in 1999.